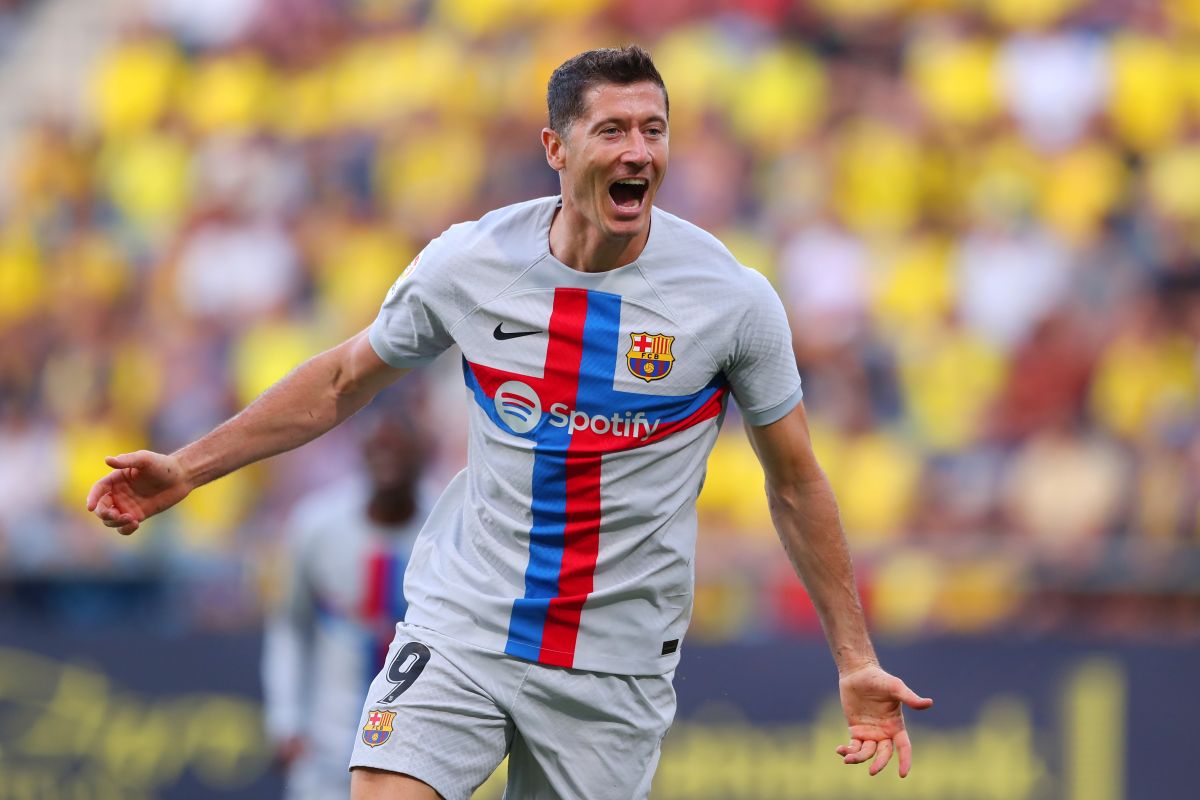 The FC Barcelona thrashed Cadiz this Saturday (4-0) to become the momentary leader of the Santander League. For the Catalans, the intention was to give rest to Robert Lewandowski on the eve of Tuesday’s game against Bayern Munich. However, the urgency of taking the three points led Xavi Hernandez to depend on the Pole, and he did not disappoint him at any time.

After entering the second half, Lewandowski needed only a few minutes to make himself felt in the match with a new goal and later with a couple of assists. This way, the veteran striker continues to smash all the club’s records, the point of goals.

The Pole became the first player in the FC Barcelona from Hungarian Sándor Kocsis to score eight goals or more in their first six games, joining the league competition and the UEFA champions league.

With this afternoon’s goal against Cadiz, Lewandowski reached six goals in the current Santander League to be at the top of the table for the “Pichichi,” surpassing the Spanish Iago Aspas and Borja Iglesias from Betis.

Without forgetting that the other three goals were on their first date of the UEFA champions league with the FC Barcelona, where he delighted a whole Spotify Camp Nou that already amazes with its new star and magnificent performances.

In addition, his attendance today also helped him to become co-leader in this line, tied with certain players with two. That list also includes his companions, the Spanish Ansu Fati and the French Ousmane Dembele.

In this way, the Pole continues to show that his goalscoring instinct is increasingly present in coach Xavi Hernandez’s scheme and FC Barcelona. They already have a true leader under their command.