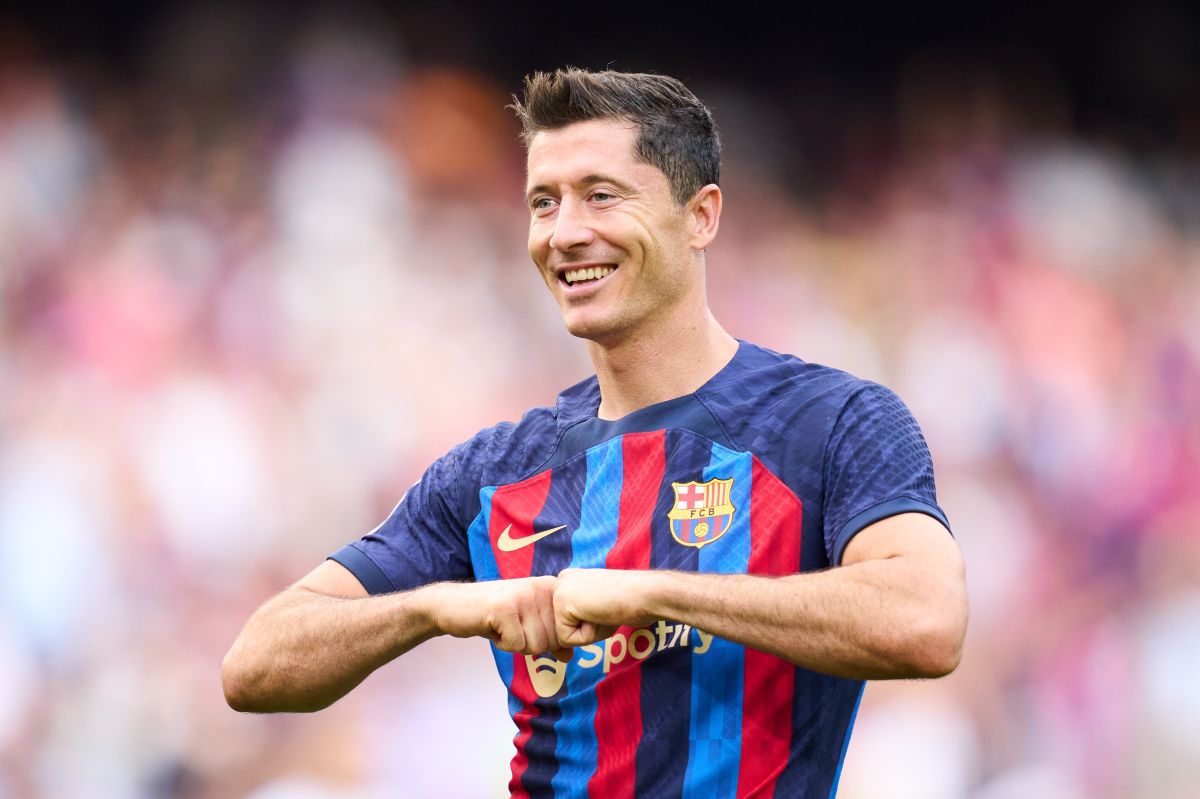 The start of the Qatar 2022 World Cup is getting closer and closer. On November 22, Poland and Mexico will begin their World Cup journey with a transcendental duel for both teams. Mexicans and Poles will face each other at the 974 Stadium in what Robert Lewandowski described as “a key match.”

The Mexican National Team was placed in Group C of the World Cup. El Tri will compete with Argentina, Saudi Arabia, and Poland for a place in the round of 16 of the tournament. Two months before the match, the FC Barcelona striker gave his impressions of the group.

“We have a very complicated group where Argentina is the favorite, and you also include Mexico, which always brightens up the tournament, besides being a great challenge. The other team is Saudi Arabia. It is not an easy team for us. Besides, in the World Cup, anything is possible,” Lewandowski explained at a press conference.

Mexico is the key to the Polish aspirations.

In Group C, the clear favorite is Argentina, led by Lionel Messi. The other place, in theory, is being fought for by Poland and Mexico. With two months to go until the match, Robert Lewandowski is already eyeing El Tri.

“We recognize that the match against Mexico is key. They are preparing very well, we must do the same. It will be a difficult opponent and a good match,” he assured.