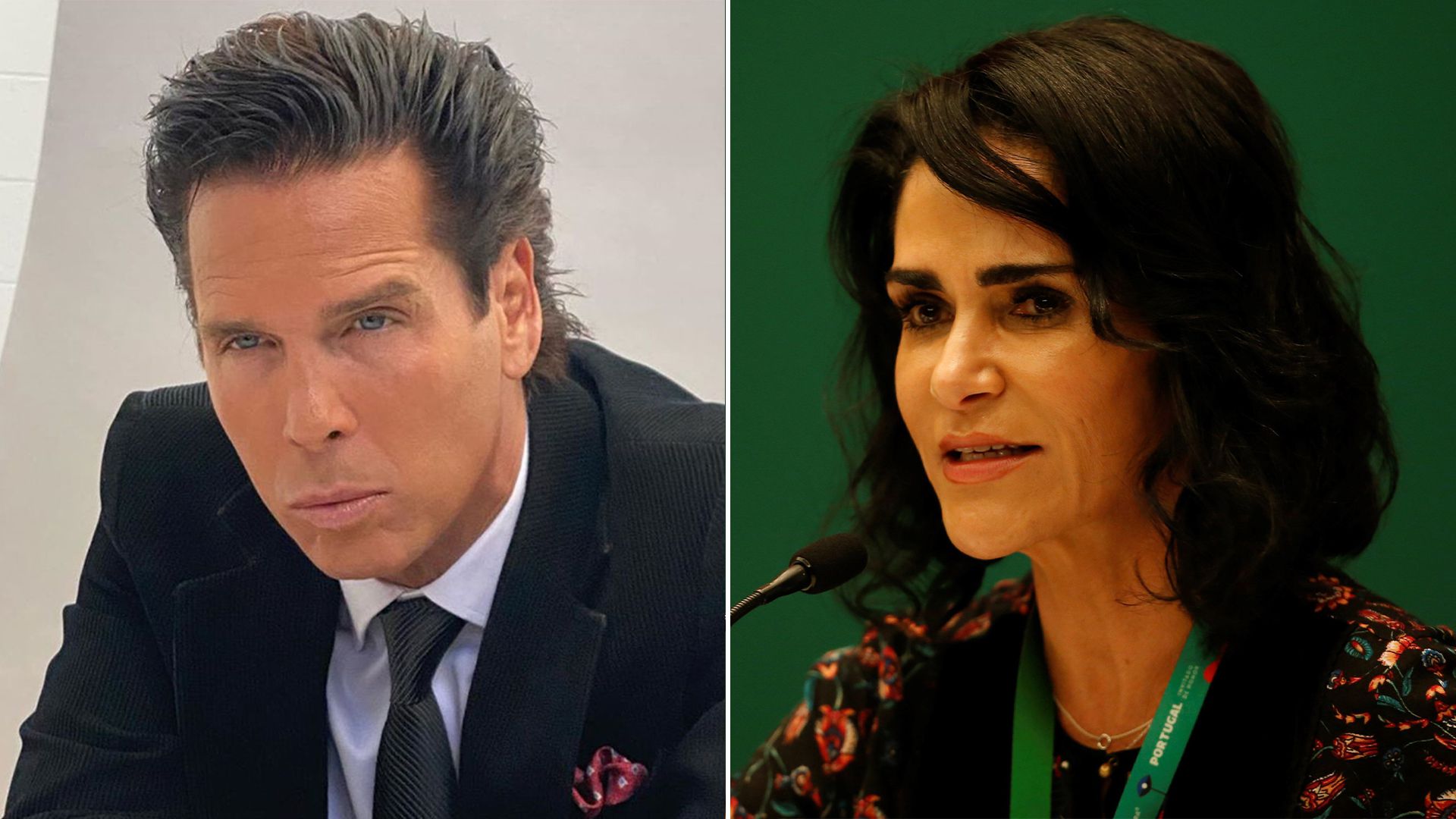 Some days ago Lydia cacho accused Roberto Palazuelos for being part of a network of money laundering, dispossession and disappearances in Tulum, Quintana Roo, the Black diamond defended himself and assured that he will undertake legal actions against the journalist for defamation Y slander.

On December 28, 2021 Lydia Cacho, through her Twitter account, responded to a comment in which she talks about Roberto Palazuelos’ intentions to contest for the governorship of Quintana Roo, flagged by the PRD.

The journalist showed her position on what the actor intends to do and stressed that I would have been a participant in the alleged crimes that they would have been committed by businessman and politicians in Tulum and that she exposed in the research he published in 2015..

In addition to calling what is happening between the actor and the PRD as “Absolute decadence”, pointed out that the same political party with which Palazuelos intends to become governor has evidence that he “It is part of the network of money laundering, dispossession and disappearances”.

Faced with this comment, the Black diamond He defended himself in a press release issued on December 5. In this, before referring to what Cacho wrote, he assured that he has respect for journalism. However, he argued that six years ago he was not mentioned in said investigation by the communicator and is surprised that now that he showed his interest in run for governor, Yes.

“I categorically deny what was published a few days ago by Mrs. Lydia Cacho where he refers to an investigation he did 6 years ago on alleged crimes around ejido lands in Quintana Roo. In said investigation never made reference to me, what now if it does, this it is very strange Well, mention me now that I am going in the first place to the succession to Governor from Quintana Roo ”, the letter reads.

Likewise, he pointed out that it is recognized by the Association of Hoteliers of Quintana Roo, in addition to the fact that it is in the public domain that its properties in that state have been built for more than 20 years ago, so that “its ‘investigation’ is now modified. clearly wrong, ”she said.

And it is that in his research Tulum: Land of ambitionsCacho exposed the violent dispossession that ejidatarios in that town suffered. In the text actor’s name is not mentionedHowever, the journalist assured in her tweet that Palazuelos was also part of a network of politicians and businessmen responsible for the alleged crimes committed.

Finally, the Black diamond He said in his statement that will sue the writer from The demons of Eden for libel and slander against him, in this way he will have to present to the corresponding authorities the evidence that supports his accusations. Likewise, he assured that his legal representatives are already aware of the situation and are already preparing their defense in court.

“I see the need to take legal action through civil law for defamation and slander against this person, since everything he says will have to be proven in court, for this reason I have instructed my team of lawyers to document all the information that has come out in the media, to be able to present it before a jurisdictional authority. With these evidences will proceed against the lady to respond to the law”, Finished his message.

Why Roberto Palazuelos could retire from the show