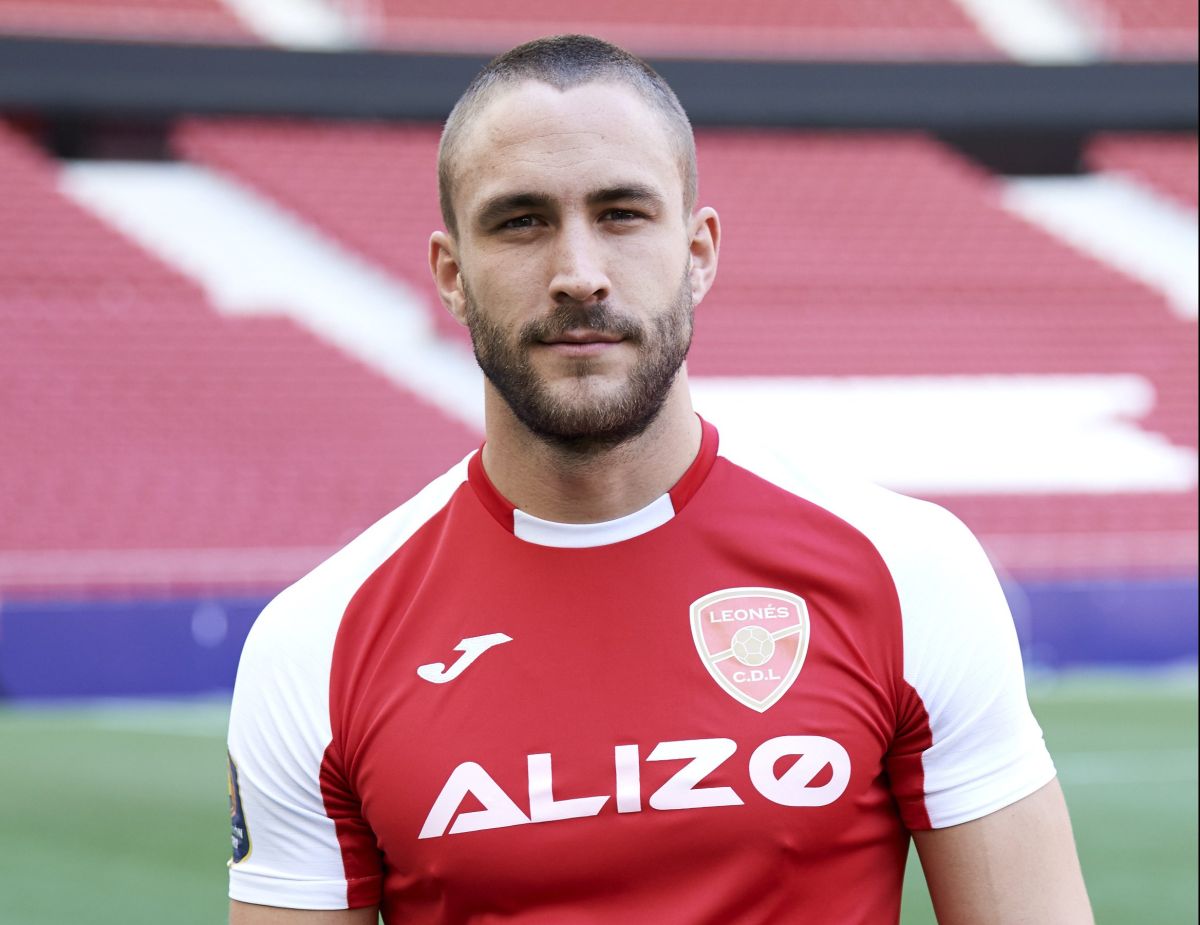 “My mind does not forget and my body does not …”, was the message that the Mexican actor Roberto Romano published on his Instagram account along with several photographs of him. Is there something you want to forget?

In recent months, Roberto Romano was at the mercy of public opinion for his participation in La Casa de los Famosos, a reality show in which he began a romance with who turned out to be the winner of the program with more than 40 million votes: Alicia Machado.

Roberto left before the show, but Alicia did it as the great winner and their reunion took place at the Venezuelan awards gala. Days later came the official announcement of what many expected to happen and others wished it did not happen: Alicia and Roberto decided to give themselves the opportunity to live their love through thick and thin.

And they did, or tried. For a few days the lovers lived moments of full love and shared it at all on their social networks, where the comments about their love affair never stopped coming.

It seemed that Roberto was quite involved in Machado’s dynamics, as he was even present when The former universal beauty queen decided to decorate her house in Miami for Christmas and at that moment they shared a funny video where they are allowed to see both quite close.

One of their favorite plans and that they shared several times on their Instagram accounts, where Alicia has more than 1.8 million followers and Roberto more than 249,000, It was to go to the beaches of Miami where they were seen quite in love.

Everything seemed to take a different course that triggered the occasional alarm when Roberto Romano did not appear at the Venezuelan’s birthday party, although Machado herself explained the reason for her lover’s absence from such an important celebration.

Days after, the actor was seen kissing another woman, although apparently the kiss is part of the recording of a movie. The alarms continued to go off.

However, through the occasional comment on the Instagram accounts of both artists have shown what seems like the end of romance that arose nothing more and nothing less than within the most famous house on Telemundo, which will have a second season in 2022. Will there be more romances within the reality show?

Keep reading: Alicia Machado is told that without Roberto Romano she looks better

It seems that Alicia Machado and Roberto Romano broke up, is love over?