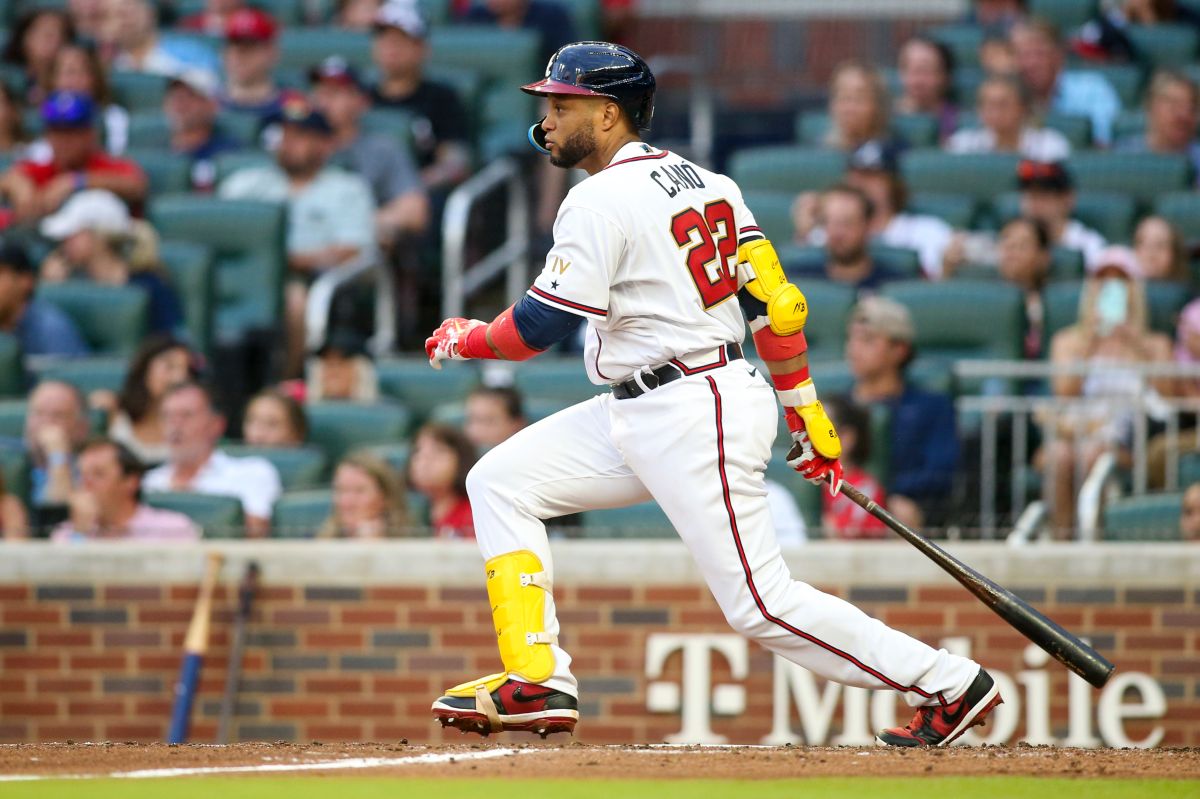 The 2022 season of the Big leagues for Robinson Cano he is being forgotten, because things are not working out for him due to his poor performance. In fact, this Friday he declared himself an agent for him again in the year, after not agreeing to play in Triple A with Atlanta Bravesafter going through the organization’s assignment list.

a couple of days ago, Atlanta Braves decided not to count on the Dominican baseball player anymore, after acquiring via exchange the Venezuelan and much loved by the fans, Ehire Adrianza. Versatile player who was part of the championship last season.

With the current baseball monarchs of the Major Leagues, Cano he only had four hits in nine games, including a double and a run scored for an average with the wood of .154.

These numbers have reflected the bad season that the experienced 39-year-old player has had, in fact, with the New York Mets Y San Diego Padres; have also seen their production down to production.

Now, the next step is to find out which organization is interested in their services when the second half of the campaign is already underway and at a time when each of them have already made their respective moves to strengthen their roster.

Finally, many media outlets and reporters close to the Dominican veteran have reiterated that the second baseman has not decided to officially retire in order to receive his annual record with the Metropolitans, which is more than $20 million dollars.

MLB: Dominican Robinson Canó is designated for assignment for the third time this season