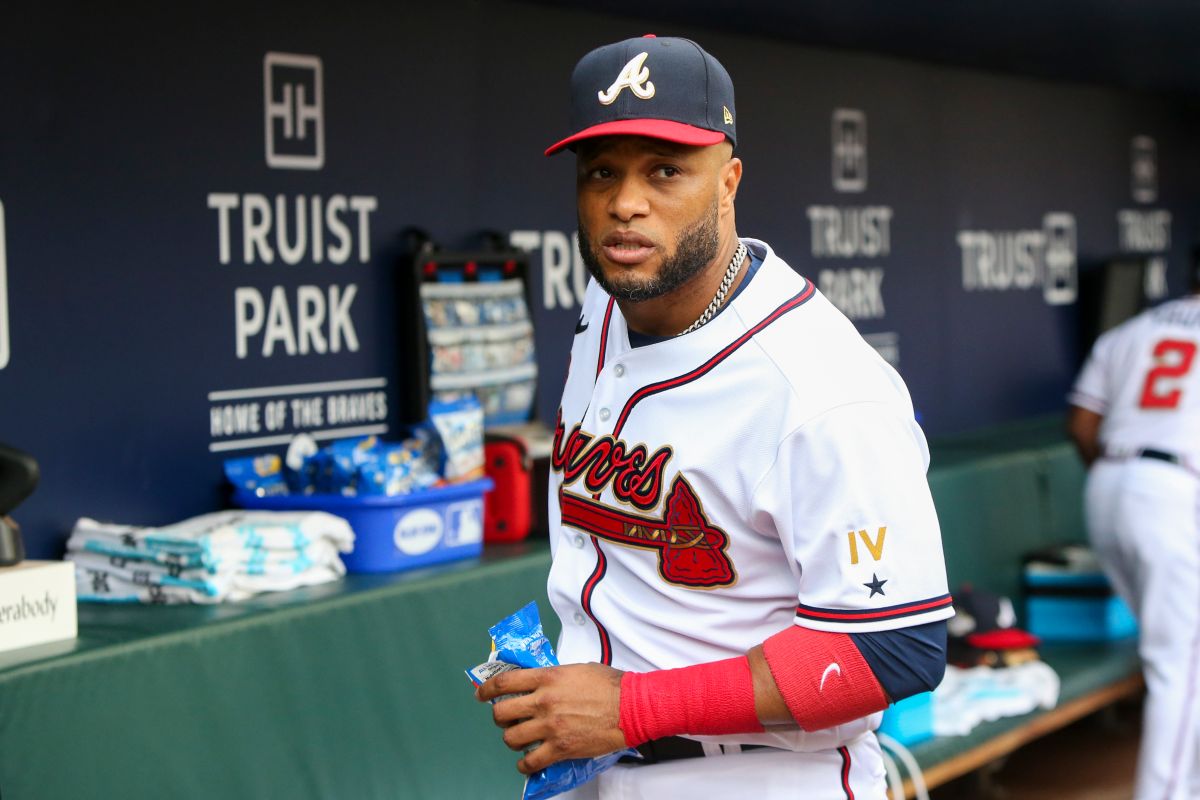 The Atlanta Braves announced on Monday the signing of Venezuelan Ehire Adrianza from the Washington Nationals.and they have assigned the Dominican Robinson Canó.

It is the third time that Canó has gone through this process. Before he lived it as a player for the New York Metros and the San Diego Padres.

In the deal to sign Adrianza, the Braves sent outfielder Trey Harris to the Nationals.

Adrianza, who is batting .179 with two doubles and seven RBIs in 31 games so far this season, joins the Braves to strengthen the infield defense of the defending champions.

To make room for Adrianza in the 40-man squad, the Braves put Canó on assignment.

The team has seven days to make the change, release him or return him to the minor league squad.

In the latter case, the player can decide whether to go to the Minor League or prefer to declare himself a free agent.

Canó, who faces this process for the third time in the campaign after doing it with the New York Metros and the San Diego Padres, he hit just .154 with a double and a run scored in nine games with the Braves.

So far this season, Canó has a .150 offensive line with one home run and four RBIs in 33 games.

In another of the movements, the San Diego Padres announced this Monday that they have renewed for five years, until 2027, and the $100 million payout for his contract with right-hander Joe Musgrove.

“Joe has consistently performed at a high level over the past two seasons, throwing the first no-hitter in Padres history,” dPadres president of baseball operations and general manager AJ Preller stood out.

Billions of dollars support it: Dallas Cowboys is the most valuable sports franchise in the entire United States

Unfortunate: in a fit of rage, player hits a referee in the neck and is taken prisoner [Video]