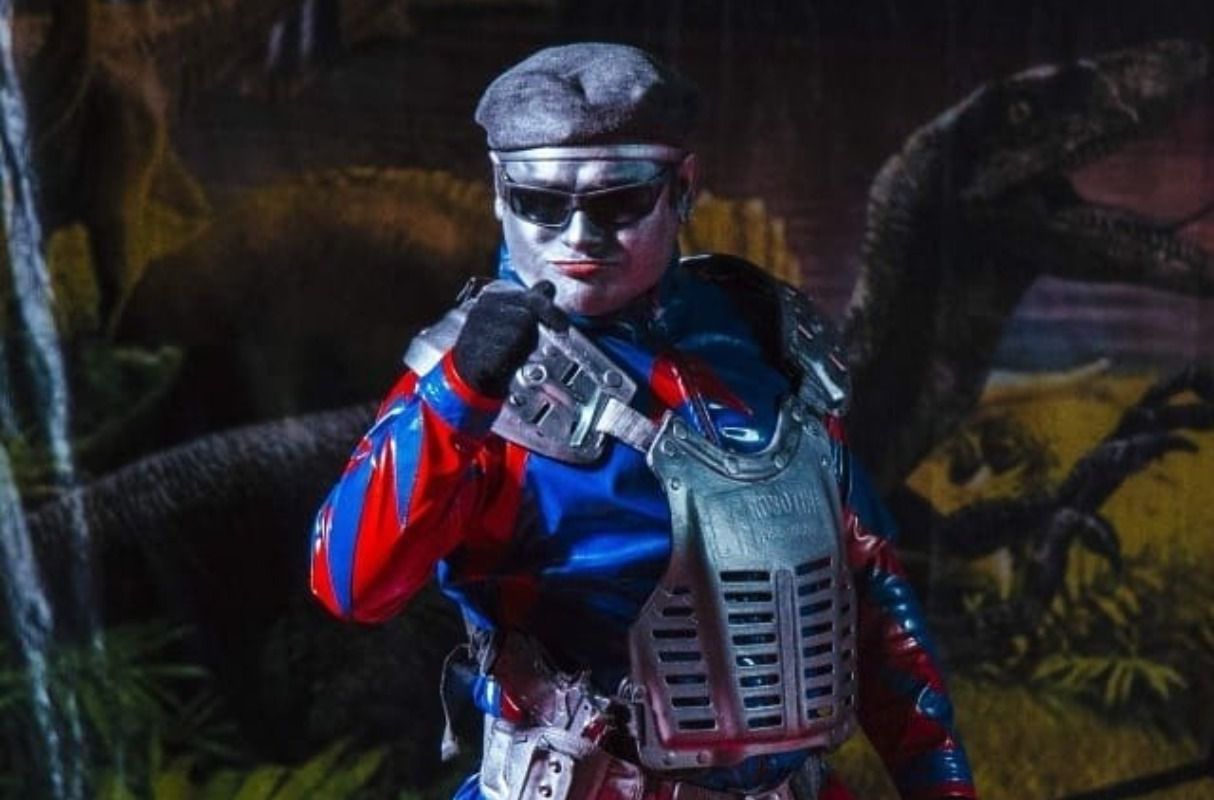 Alan Castillo, better known in the world of Peruvian entertainment as ‘Robotín’, surprised with his statements to ‘B&H Podcast’, where he said that at some point in his life he had problems with gambling and that he spent a lot of money in casinos.

LOOK: They insult Yahaira on TikTok for not complying with the redemption advertisement: “Conch … and viva”

The popular character who has participated in programs such as “Los Reyes del Playback” confessed and told the reason why he went to Andrea Llosa’s program to request a DNA test, but also spoke about his problem with gambling.

It all started when they asked ‘Robotín’ how much he charged per show and he told in which city he was paid more for accepting his show and rejecting others agreed in Lima.

“The place where they have paid me the most was in Arequipa, I couldn’t go, they told me if you choteas your show in Lima I’ll pay you 1000 dollars and the tickets … The uncle deposited me, but what do you think, the three thousand soles, they were for the casino“, he counted.

LOOK: Pedro Suárez Vértiz assures that the young man is ‘his nephew’ and denounces an ‘infamous physical aggression’

As if that were not enough, ‘Robotín’ also revealed that several years ago, when he participated in the defunct ATV program “Factory of Dreams”, he won a motorcycle and sold it to spend the money in the casino.

“… When I gave ‘Dream Factory’ they gave me a motorcycle, I sold it, three thousand soles, zero kilometers, but how delicious it feels when you enter and the hostesses, young soda, cigarette, sanguchito, you put your money in the machine, but then walk from the Mega Plaza to the airport“, confessed Alan Castillo.

Melissa Paredes confesses to being in love with Anthony Aranda

Melissa Paredes on her departure from ‘América Hoy’: “I didn’t stop driving, they took it away from me”

Janet swears that they did not mistreat Melissa Paredes: “We act with respect”

Melissa Paredes on the beginning of her romance with a dancer: “We couldn’t walk hand in hand”