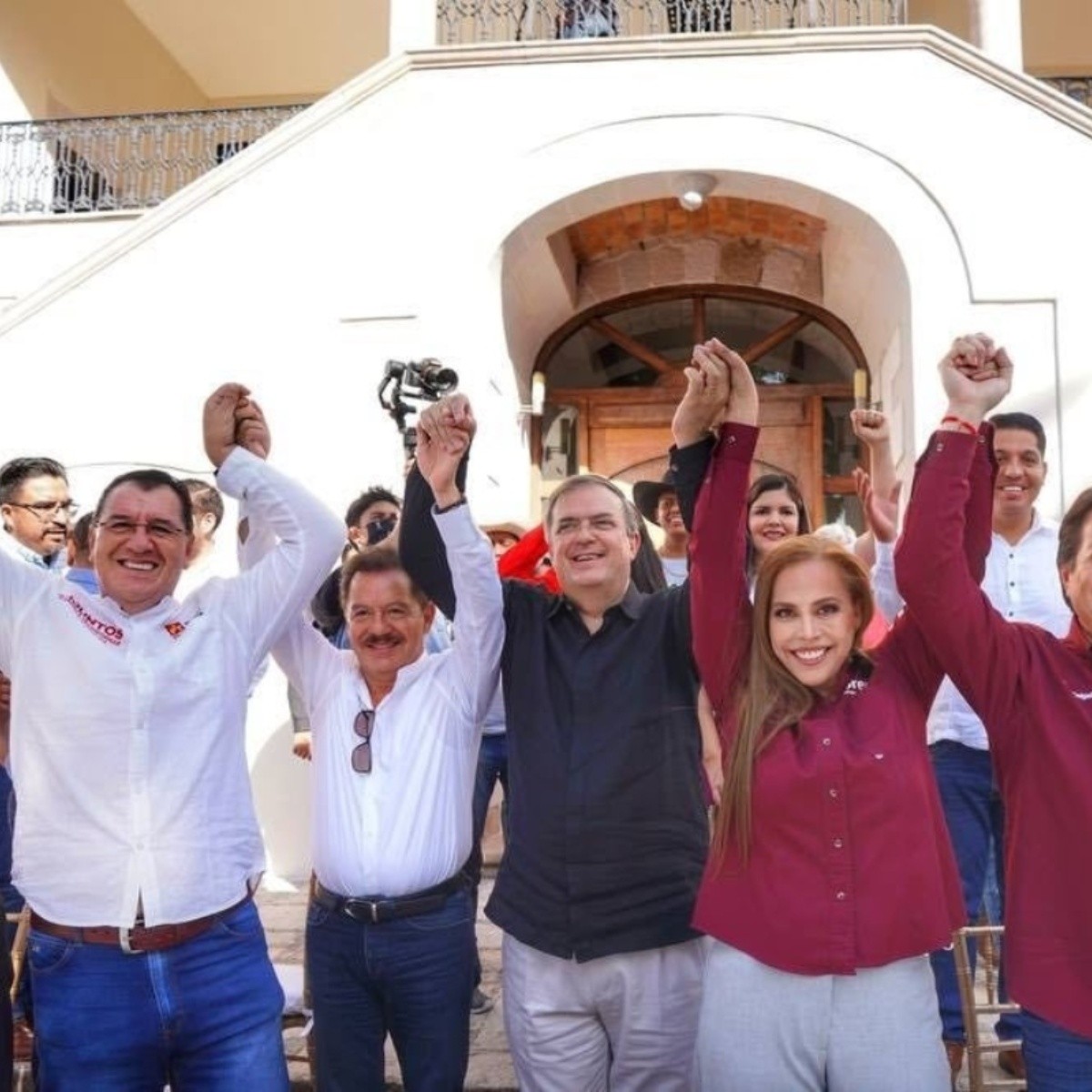 Durango.- The governor of Sinaloa, Rubén Rocha Moya, accompanied this saturday to the chancellor Marcelo Ebrard to an event of the campaign of Marina VitelaMorena’s candidate for governor of Durango.

In social networks of the Secretary of Foreign Affairs of Mexico, Marcelo Ebrard and the national president of Morena, Mario SlimImages were shared showing the governor of Sinaloa, Rubén Rocha, who accompanied them this Saturday to an event of the Morena political party in support of the party’s standard-bearer in the elections of June 5, 2022 in Durango.

From the event in Gómez Palacio, Durangoto also accompany the candidate for municipal president of that municipality, Betzabé Martínez Arango, the national delegate of Morena, Mario Delgado, shared images where the governor of Sinaloa, Rubén Rocha Moya, is seen sitting next to party members.

During the event, Mario Delgado assured that Navy Vellumcandidate for governor of Durango for Morena “is the ideal profile to carry out the process of Transformation in Durango because she is a woman who does not shy away, enthrones, with character; of principles and values, who, without a doubt, , will be able to make a great team with the President of the Republic.”

This occurs after on Friday, May 13, Mario Delgado, Ignacio Mier and Governor Rubén Rocha Moya had a private meeting in the Government House of Altata, in Navolato, Sinaloa. This meeting took place hours after the removal of the Secretary of Health of Sinaloa, Héctor Melesio Cuén Ojeda, and in the midst of the conflict with the mayor of Culiacán, Jesús Estrada Ferreiro.