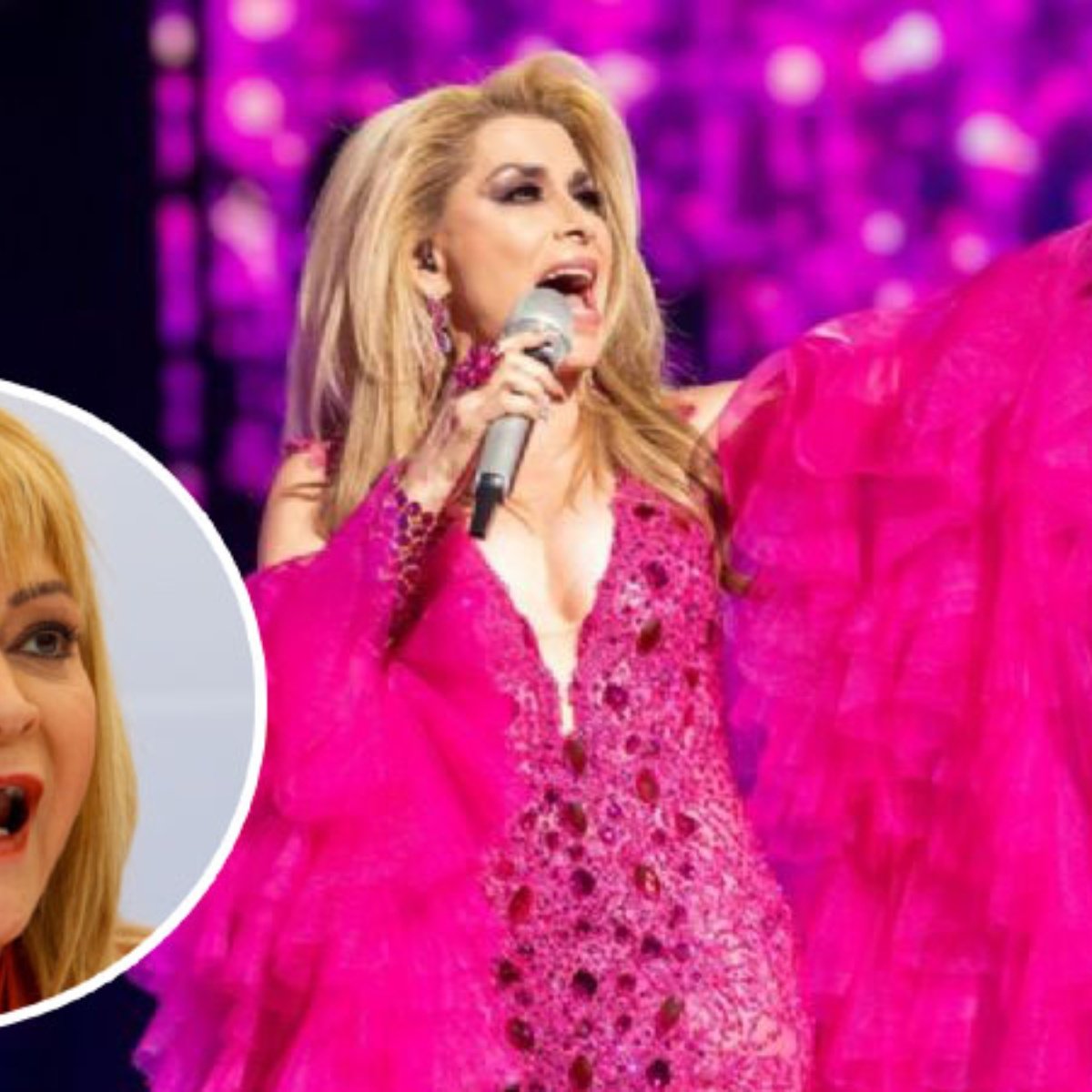 Tremendous scandal that generated the departure of Sweetthe singer of ‘The Challenger’because for many the interpreter was offended and denigrated by the judges, who at no time looked professional.

The one who did not remain silent was Rocio Banquellswho through her social networks dedicated a strong message to the production of the program to defend her partner and friend from “Great Goddesses“.

Now after Dulce’s departure from the program, who spoke for the Televisa camera was Lupillo Riverawho said no one ran her, she just decided to leave.

Rocío Banquells upset by mistreatment of Dulce on television

Through her social networks, the singer Rocio Banquells took advantage of the space and defended her friend Dulce after her unexpected and controversial departure from said reality show.

“It is very sad that the El Retador program has allowed a SINGER ARTIST to be treated so badly, who is an icon in the music of this country LA GRAN Dulce. My respects, admiration and pride for having had the opportunity to share the stage with her “, said.

Internet users immediately seconded his words and agreed with him, assuring that the judges saw themselves very badly in letting go of a great one like Dulce.

It may interest you: Rocío Banquells suffered a heavy fall for trying to greet her fans

In an unexpected way Dulce, the singer exploded against the judges of the reality show and refused to return to the program, because he considers that they are not objective with their criticism.

“I’m already very lazy, I don’t listen to personalized comments or tastes. (…) I did well, but that doesn’t matter to you, least of all to you. When have you ever cared that someone sings well?”

About Sweet thanked the production of “The Challenger”but aware that she has already made a name for herself in the entertainment industry and that the time has come for new talent.