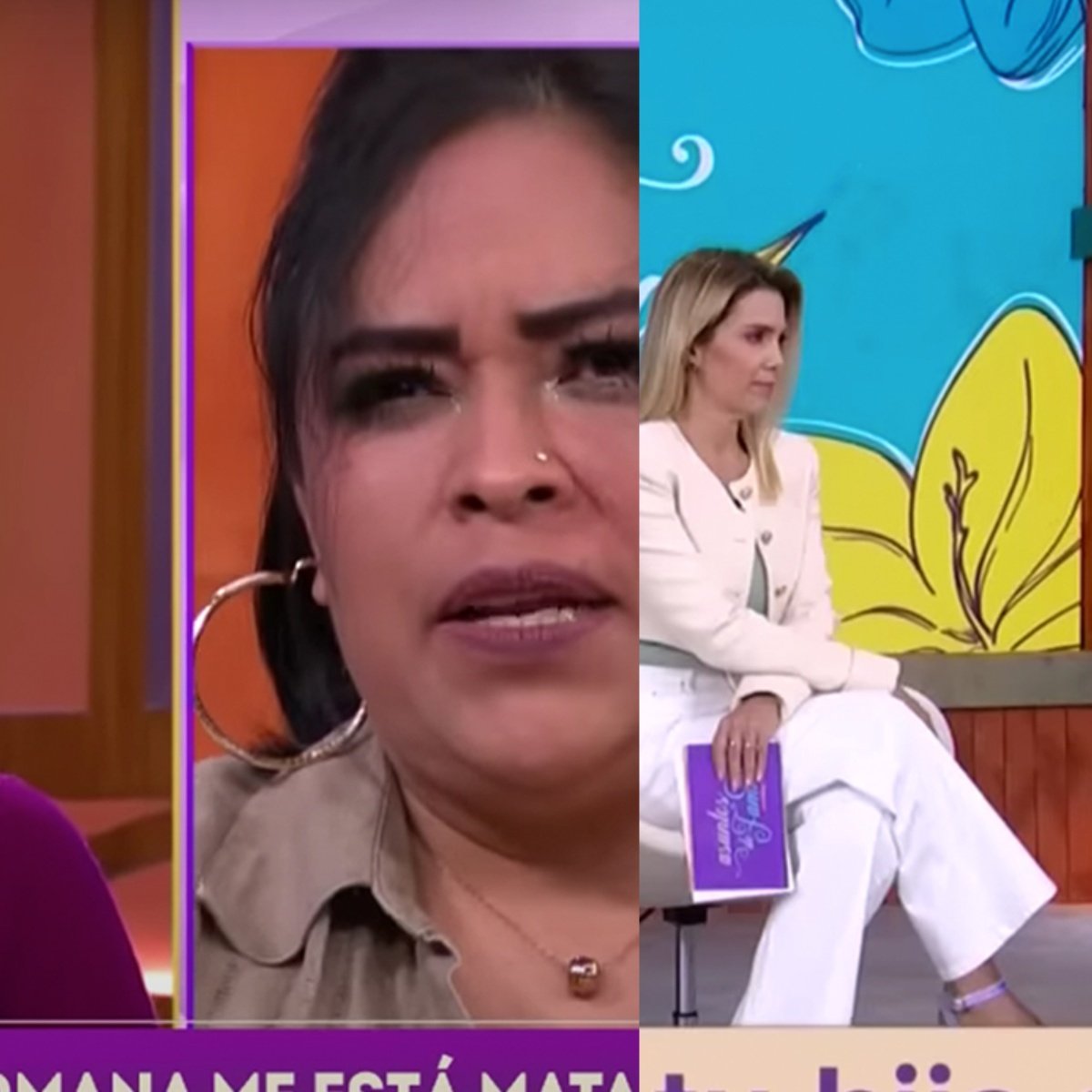 Again the program Rocio Sanchez Azuara causes controversy again, and in American Post News We share with you what they have been commenting on social networks about that talk show project, they also exhibited the program of Gaby Crassus.

And it is that, previously the rating of the program had caught the attention of Internet users, but now they have questioned the veracity of the project that it presents in Azteca Uno with respect to the cases, since they accuse it of recycling panelists.

We remember that last April the driver confessed why she left Imagen Televisión, because she decided to start a new project in the Ajusco company, a television station where she had the opportunity to broadcast her program “Things of Life”.

Programs by Rocío Sánchez Azuara and Crassus caused a stir

A user showed that both television hosts invited the same woman to participate in their respective programs, because in “Approach Rocío” and in “Family Affairs”, they used the same panelist. The serious mistake is that they passed the woman on the same day and at the same time.

In Sánchez’s program he introduced that woman as Erika, who comes to his aid because she says she has been bewitched, while in Crassus’s broadcast she calls herself Lola and went to present her case of infidelity.

After the images they spread on TikTok, users have branded them liars and called the programs “farces”. On the other hand, users comment that the people who go pay them to act and that there are castings for that. For their part, the drivers have not made any statements in this regard.

It may interest you: Will Rocío Sánchez Azuara be fired from Tv Azteca? This is what is known

Where to see Rocío Sánchez Azuara?

The host Rocío Sánchez Azura is the presenter of “Approach Rocío”, a program that is broadcast from Monday to Friday at 5:30 p.m. on Azteca Uno, where she shares shocking cases of several families.