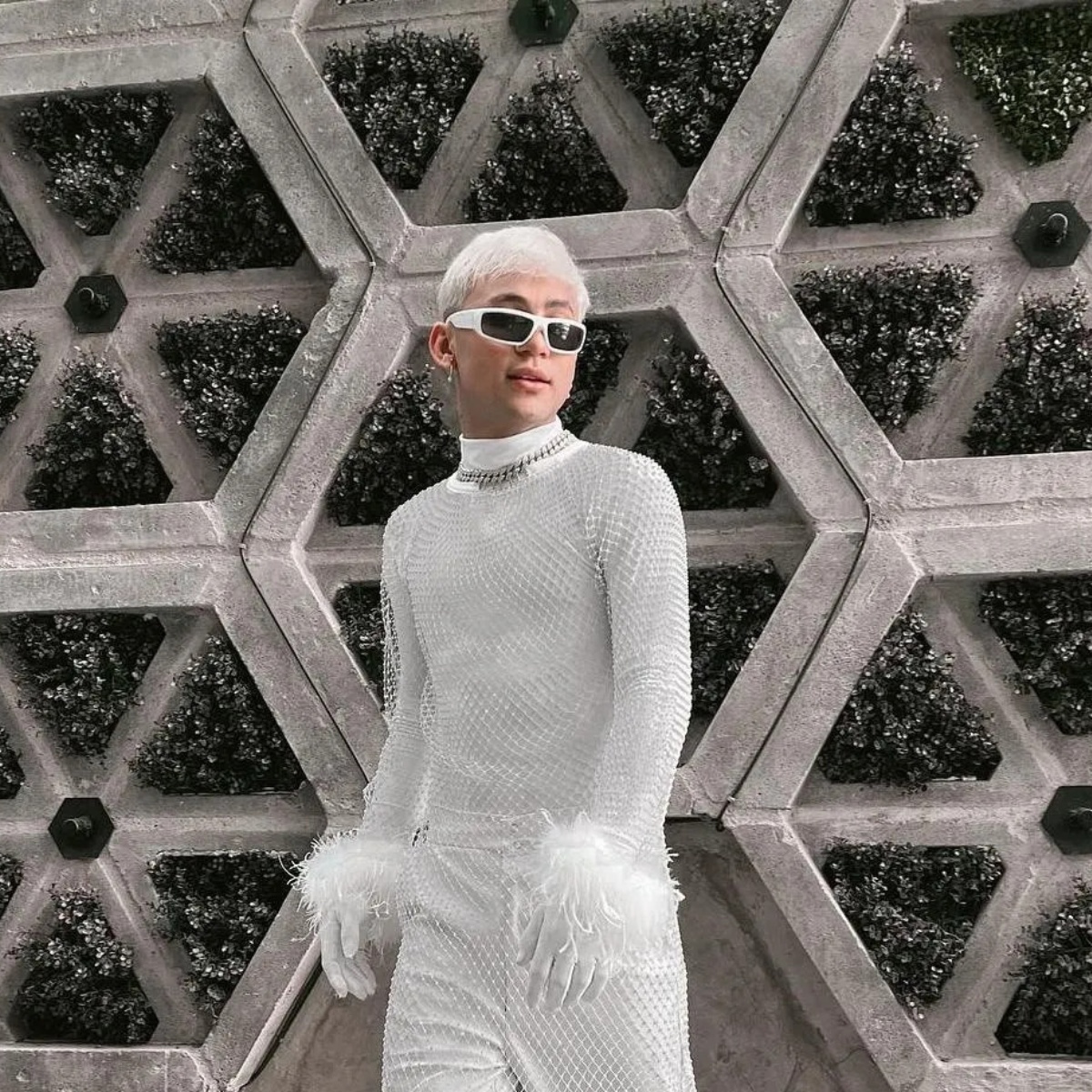 Last Wednesday, August 10, was held the 2022 edition of Sounds On TikTok, a music festival organized by the popular video platform to pamper its users and with the participation of various artists. One of them was Rod Contreraswhose participation made him target of harsh criticism and cruel ridicule.

Wearing a bright white suit, the 22-year-old Mazatlan influencer offered a song and dance showwhich included the performance of his own songs such as ‘La Tóxica’, ‘Meneo’ and his ‘Roast Yourself’, as well as covers of the songs ‘Perdoname’ by La Factoría and ‘Ai se Eu Te Pego’ by Michel Teló.

Nevertheless, the netizens assure that his show was disastrous, because it became clear that he does not know how to sing, that he went out of tune more than once and that he still lacks experience to perform on stage. It should be noted that her participation has become the most commented on the Internet and is already among the news of the Mexican show business.

As AmericanPost.News mentioned to you at the beginning, the presentation of the Mazatlan influencer, who a few days ago quarreled with Juan de Dios Pantoja, unleashed a wave of criticism and ridicule against him by those who they assure that he only made a fool of himself by singing in ‘Sounds on TikTok 2022’.

“Why does TikTok make Rod sing?”, “How horrible with those influencers who think they are singers”, “Tell Rod that he better start dancing”, “That happens when talent and popularity don’t go hand in hand. hand” and “Poor Rod, he just made a fool of his life” are some of the cruel criticisms launched against Rod Contreras.

It may interest you: Rod Contreras falsified COVID-19 test to attend the MTV Miaw 2021

Who is Rod Contreras?

Rod Contreras is an influencer born in Mazatlan, Sinaloa who gained fame thanks to the dance videos he shared on TikToka platform where it already has more than 41.5 million followers and recently launched as a singer. Unfortunately, he has been involved in strong controversies that have damaged his public image.