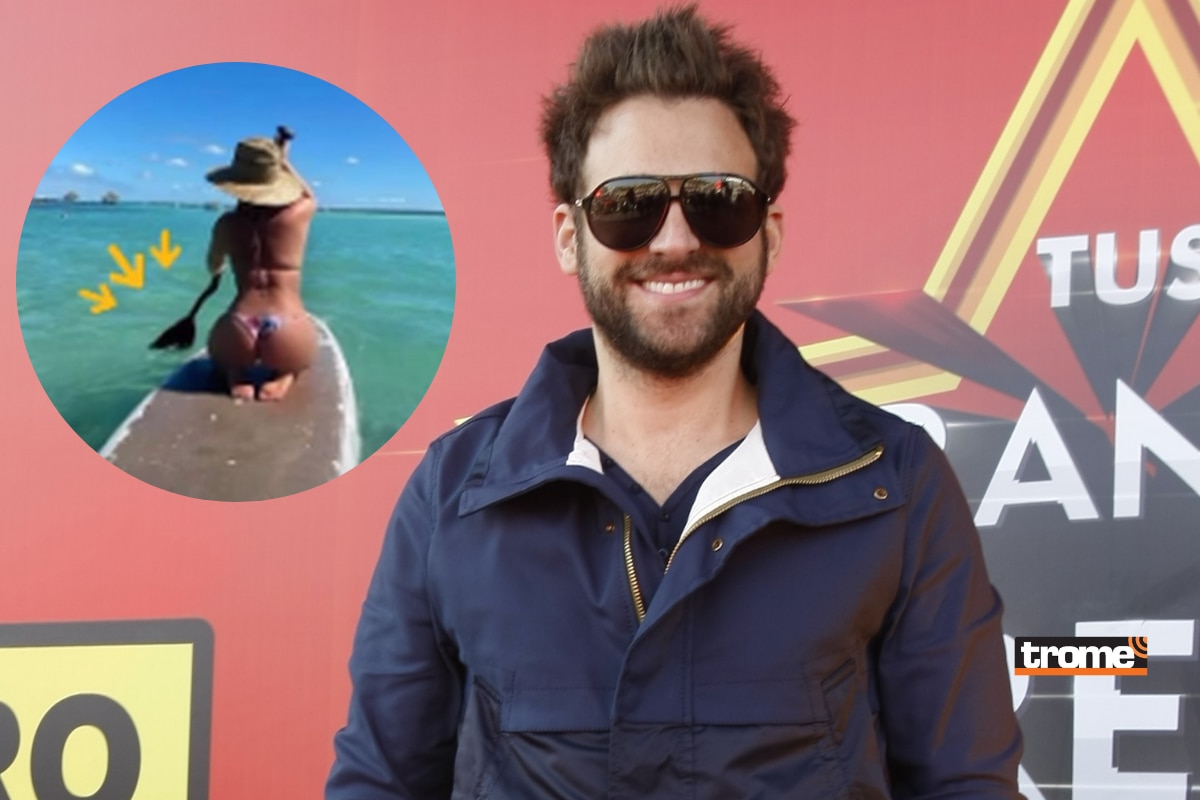 Rodrigo gonzalez He returned to his social networks after a well-deserved vacation. “My loves! Here we are in 2022 with the sharpest peak and wanting to start the split! The most visited digital entertainment platform in Peru is back! ”He wrote in his Facebook stories.

LOOK: ‘La Uchulú’ revealed that she was infected with the flu and has been in bed for two weeks

One of the first ‘rajes’ of Peluchín was against Johanna San Miguel, who also enjoys his days on the beach, away from conducting This is War. As indicated by the Amor y Fuego host, the ‘Rodriguistas’ sent him an image that the popular ‘chata’ would have published and later deleted.

“The johanna San Miguel opens the seas more than Moisés and breaks the oars to become a mermaid! Then he deleted the photo but the Rodriguistas are always faster ”, wrote Rodrigo gonzalez next to the photo, where you can see how one of the oars that the driver is holding curves while wearing a heart attack figure.

Johanna san miguel was pronounced in Instagram after his fans asked him to create an Onlyfans account, to show off the heart attack figure that he now boasts. “It is not my profile”, assured the popular ‘chata’ in his stories, totally discarding the subject.

Said rules out having children with Ale Baigorria in the near future: He does not want to be a father again

Carlos Galdós to Guido Bellido: “Why can you contact me? How rich c … “