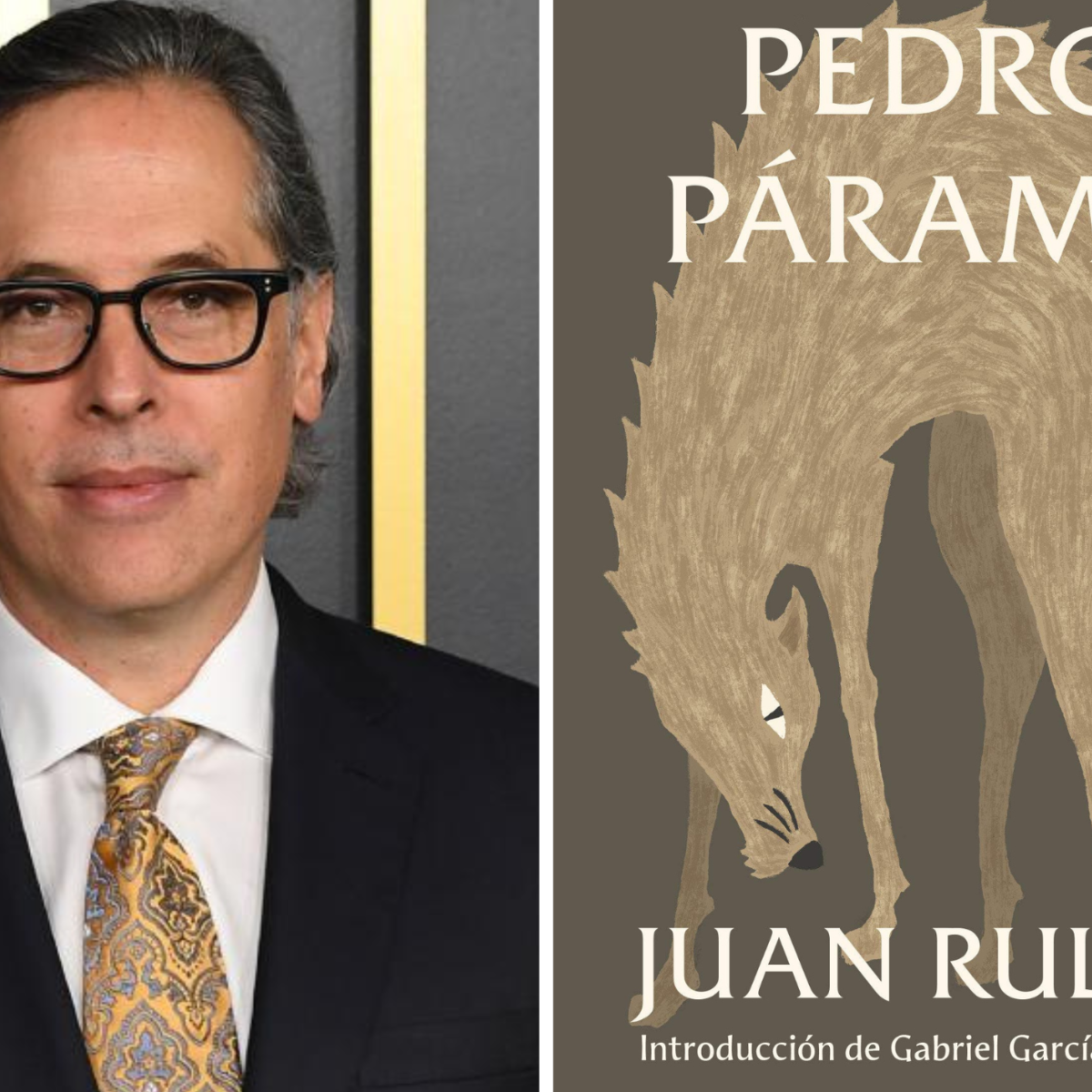 It was already revealed that Netflix was working on producing an interpretation of one of Mexico’s classic literary works, it’s about Pedro Paramo which was written by the famous Juan Rulfo. Now we know that Rodrigo Prieto will be the director.

He is a famous director of photography who in 2020 was in the nominations for the Oscar Awards after collaborating on “Silence”, a film by Martin Scorsese. But this is not the only success of the Mexican director.

In the past, he has also received an Academy Award nomination for working on the 2005 “Brokeback Mountain” ang lee. Likewise, he has worked alongside great film masters such as Alejandro Gonzalez Inarritu during the filming of Amores Perros or Pedro Almodovar in Broken Embraces.

Netflix gave this announcement in “What Mexico is seen”

the news that Rodrigo Prieto is the one who will lead Pedro Paramo It was shared by the same producers of the famous Netflix platform within the framework of the event called “Let Mexico see you”, in which they were also very proud of the film successes that have been made in our country.

Also, Rodrigo Prieto was very happy to have been chosen for this incredible project, although he is being a little shy about his abilities as he confessed that he had doubts as to whether he could do a good job directing this film.

“It was one of those things that instinct tells you, obviously at the moment it hit me and I said ‘can I?’, and something told me ‘yes, go'” confessed Prieto.

It may interest you: What is Pedro Páramo about, a novel by Juan Rulfo that Netflix will adapt?

What did Rodrigo Prieto say about working with Margot Robbie?

Rodrigo Prieto He was also working on the new movie Barbie which has as main actress margot robbie How do we tell you in AmericanPost.Newsshe and Ryan Golsing have a millionaire salary acting in this movie.

About this, he commented that he is very impressed by the talent of the actress and how she takes her role so seriously that it could seem very superficial but affirms that it has much more depth.