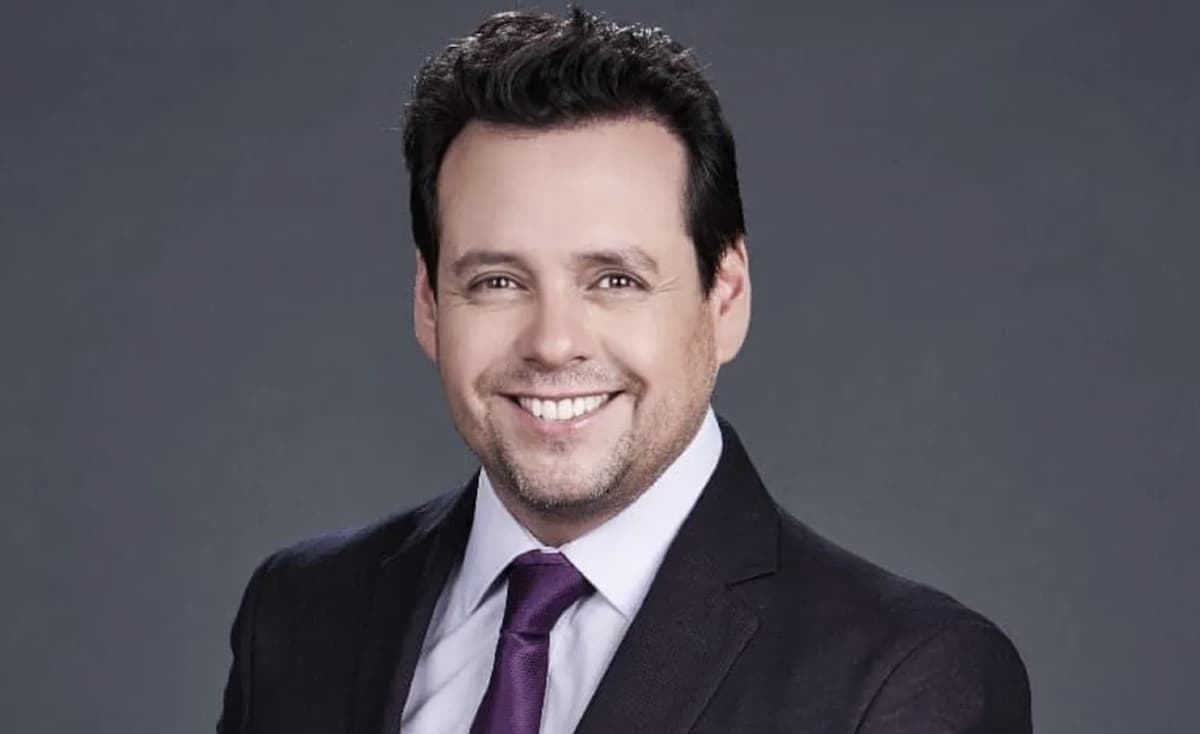 Telemundo announced the premiere of “¿Qué dicen los famosos?“, a new adaptation of one of the most popular game shows on television, “100 Mexicanos dijeron“, which will be hosted by a beloved actor.

Starting on Sunday, October 2, at 7:00 p.m., this fun program will kick off with two teams, each consisting of a celebrity and three family members or friends.

The show will be hosted by the talented actor and producer Rodrigo Vidal. To win the game, each team will have to answer questions about daily life from 100 Latinos previously surveyed in the United States.

All teams will play to win money for a charity. “We are thrilled to introduce this highly successful format and offer the best in family entertainment in Sunday primetime with the debut of “¿Qué dicen los famosos?‘,” said Ronald Day, President of Entertainment and Content, Telemundo.

He added, “We are happy to have Rodrigo Vidal host this program. He has won the hearts of our viewers with his charisma and wit in programs such as ‘La Suerte de Loli‘ and ‘Top Chef VIP.’ We are sure he will continue captivating audiences in this new facet.”

The well-known objective of the reality show is to uncover all the squares on the board to score points. After three incorrect answers, the opposing team has the opportunity to steal the game and win the points.

The team that accumulates the most points becomes the winner and continues playing “Fast Money,” where two members must accumulate 200 points to win funds for a charity of their choice.

Rodrigo Vidal confessed: “I am very happy to be in charge of this program that will bring the family together, especially with the public that has welcomed me back. Having the opportunity to be me and to entertain people is a wonderful gift”.

Rodrigo Vidal is a versatile artist and entrepreneur who has been in the entertainment industry for over three decades. He made his name as a telenovela actor in Mexico, producing television and film projects.

In 2021, he marked his big return to the small screen to bring to life “Bruno Torres” in Telemundo’s hit romantic comedy, “La Suerte de Loli.”

Recently, he was challenged to showcase his culinary skills in the reality show Top Chef VIP, a project where he won the affection of viewers and his fellow chefs with his positive attitude and contagious joy.