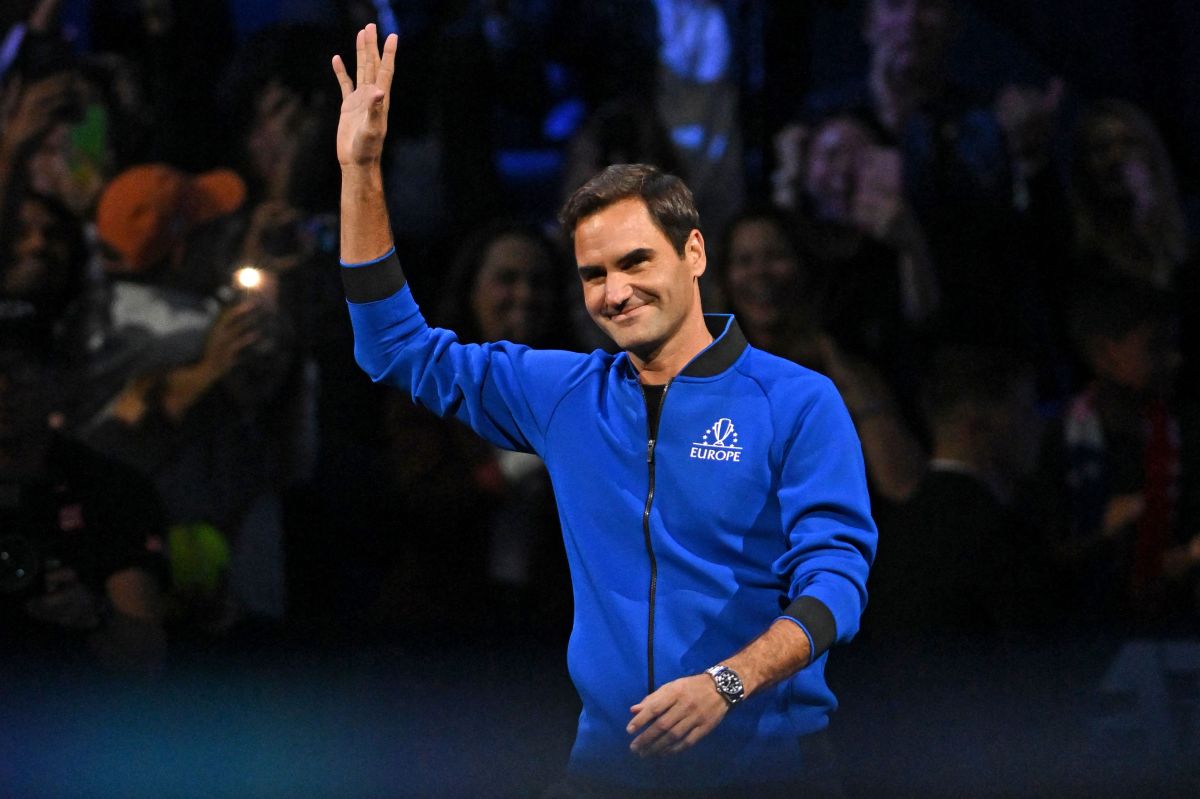 Beyond the titles, which he himself has tried to put aside, the Swiss tennis player Roger Federer is considered one of the greatest tennis players of all time. and this Friday, September 23, the fans of this sport saw their last performance.

In a passionate doubles match that he played together with another living legend such as the Spanish Rafael Nadalsaid goodbye with defeat against the couple made up of Jack Sock and Frances Tiafoe for the Laver Cup that takes place in London, England.

In each serve, each break or auction, all the sets were charged with concentration at The O2 Arena in London. The 17,000 spectators (full capacity) knew what the commitment meant and did not lose sight of the field, beyond the barrage of applause every time that Federer and Nadal managed to raise the score.

In his last points, Roger Federer was, as well as focused, to the point of tears. The trunk of memories in his mind and nostalgia for him possibly accompanied him in his movements, with the presence of his parents, wife and children in the stands.

Jack Sock and Frances Tiafoe, aged 29 and 24 respectively, put up a tough fight to win the match, representing Team World. At the “last dance” of “his majesty of him” Roger Federer, they gave it their all and it will go on record.

It was difficult for the 41-year-old Swiss, who had not competed for some time due to knee problems. The game went to a 10-point match-tiebreak, in which Roger grew to give the last thing he had in the tank, although he could not beat some Americans who could win in just over 2 hours.