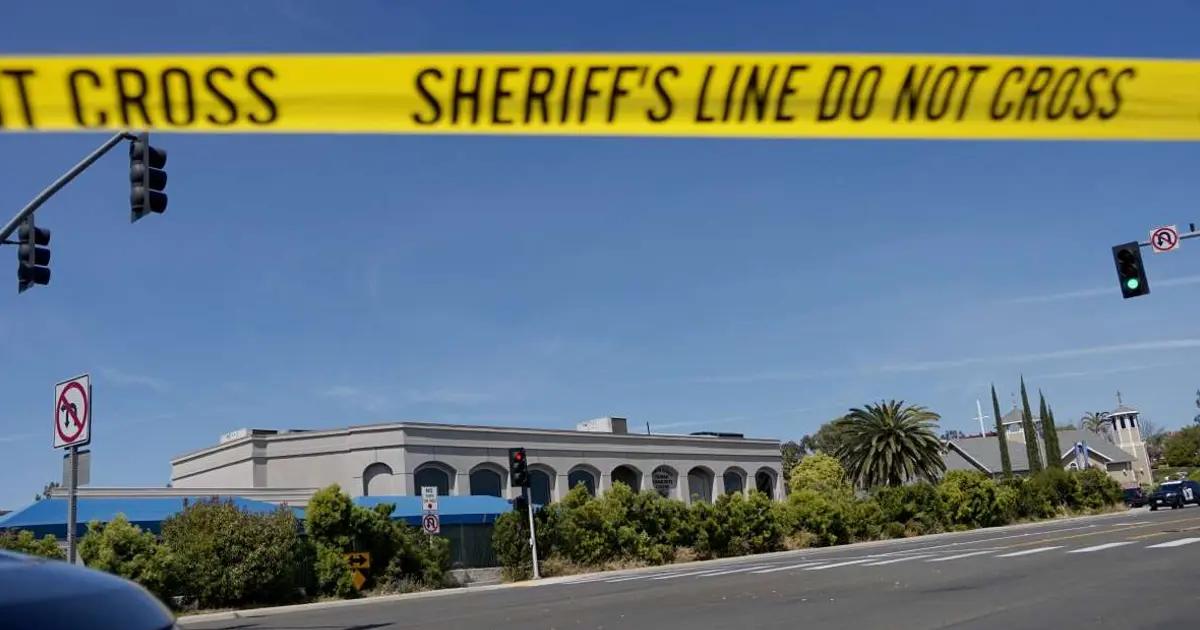 A California high school teacher and moderator of an LGBTQ+ club was arrested Wednesday for sending lewd messages to a child.

Roger Kavigan, a social studies teacher at Foothill High School in Santa Ana, allegedly posed as a minor to carry out his perverted plan, the Orange County Sheriff’s Office reported.

Kavigan was arrested five days after police found a TikTok video of the 55-year-old teacher being confronted by a “male subject” over exchanging inappropriate text messages with a boy, police said.

Kavigan was a high school social studies teacher and advisor to the Gay Straight Alliance club.

After investigating, police discovered that Kavigan “posed as a minor to conduct the text message conversation.”

Kavigan’s employers were possibly the ones who reported his crime.

In addition to teaching high school, the accused pervert served as an adviser to the Gay Straight Alliance/Gender Sexuality Alliance, school records show.

Kavigan was also elected as a Foothill School Board MP in mid-September.

Tustin Unified School District officials told parents that a student had alerted them to the incident Saturday night, and they immediately called the police, CBS reported.

He was booked on suspicion of contacting a minor with the intent to commit sexual assault and is being held on a $100,000 bond.