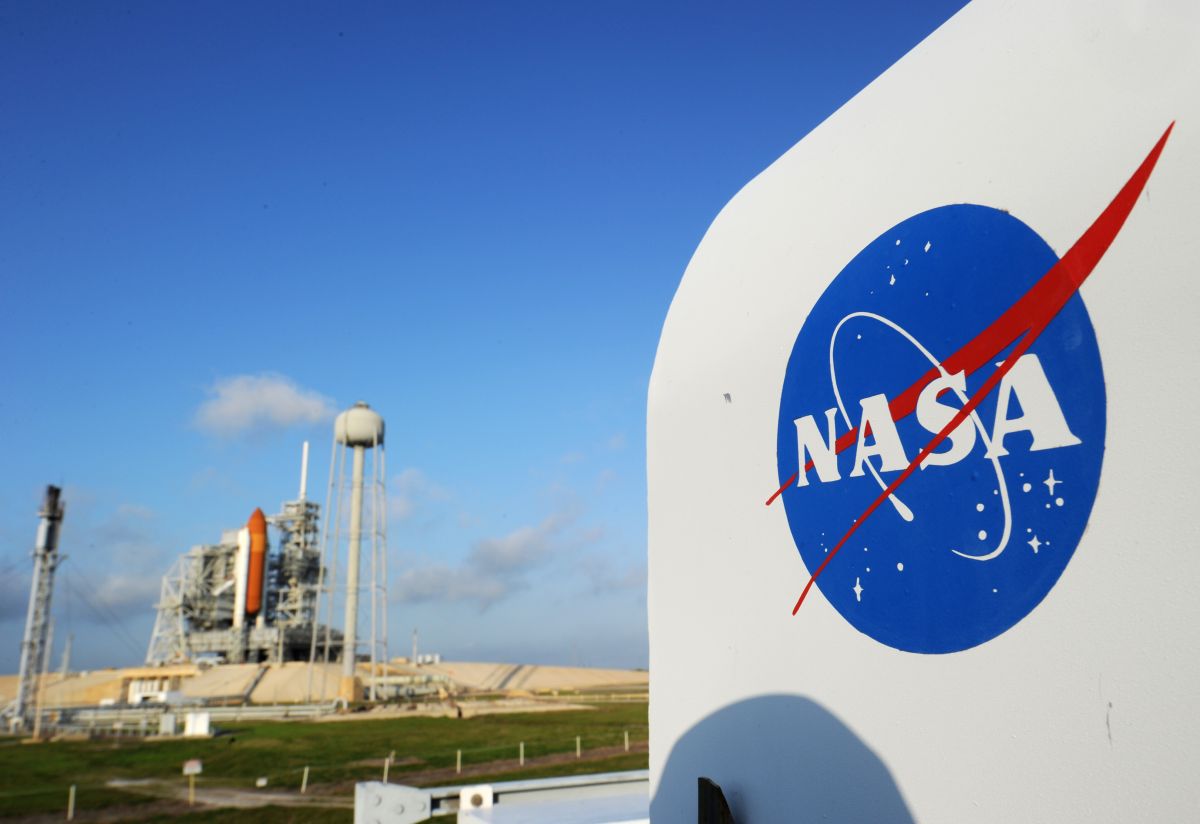 The commissioning of the James Webb Space Telescope has amazed the world with its amazing photographs of deep space. However, space exploration could go one step further with the launch of the NASA’s next big launch, the Nancy Grace Roman Space Telescope.

According to the space agency, this device will make it possible to jump into a new era of cosmological discoveries.

“This observation program will obtain images (revealing the locations, shapes, sizes, and colors of objects such as distant galaxies) and it will be based on spectroscopy (which will measure the intensity of light from those objects at different wavelengths). Scientists will be able to harness the power of a variety of cross-checking techniques using this rich data set, which promises an unprecedented look at some of the most intriguing puzzles in cosmology.”

If everything goes as planned by NASA, the Roman should start sending the first images in mid-2027.. They emphasize that the impact of the data that it can collect will be reinforced thanks to the fact that it will work jointly with the Vera C. Rubin Observatory, which will have a state-of-the-art field telescope that is being built in Chile.

According to the planning of the Vera C. Rubin Observatory will begin work from the year 2024 and its planned study program will last 10 yearswhich will mostly coincide with the main mission of the Roman.

“By predicting Roman’s scientific results, we hope to help the scientific community develop the best strategy for observing the cosmos. We look forward to the images and data that the mission will send us back to help us better understand some of the biggest mysteries in the universe,” said Tim Eifler, an assistant professor at the University of Arizona, Tucson.

Scientists explain that the Roman will allow you to learn how the universe evolved from its creation to its current state. It will also offer clues as to why the expansion of the universe is accelerating, an event that the scientific community has not yet been able to explain after years of research. To do this, the telescope will survey space in search of exploding stars called type la supernovae.

This may also interest you:
– Nasa will create a team to investigate UFO sightings
– James Webb: the extraordinary photo of Jupiter that the space telescope took and that went unnoticed
– Why 2022 is the year everyone wants to go to the Moon