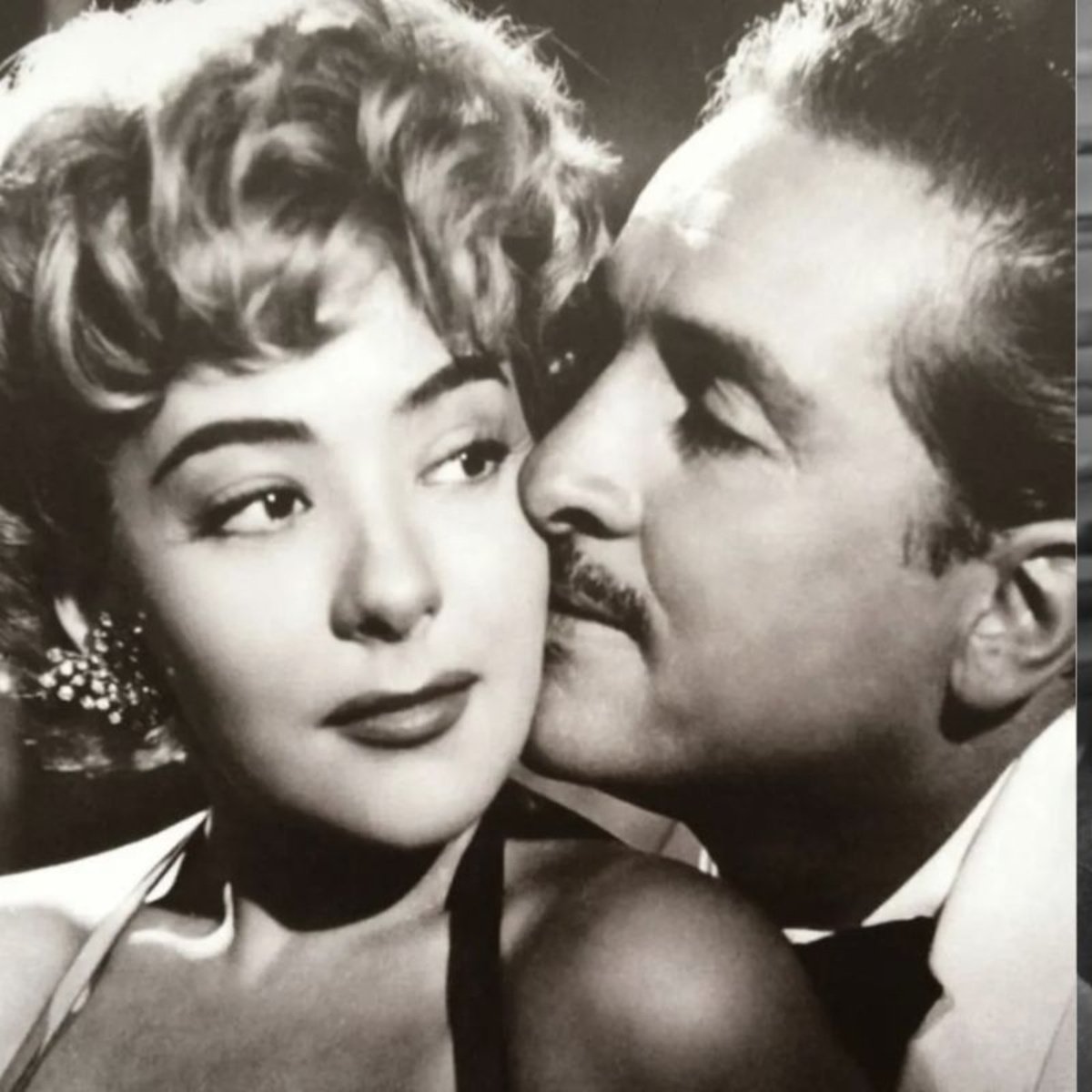 Did you know that the long but interesting list of Silvia Pinal’s love includes your unattainable dream? Arturo de Córdova was a gallant from the time of the Mexican Gold Cinema that since it was bigger than Silvia Pineal, he was more experienced.

They were 23 years old and although Silvia admired him for being a polyglot and for his acting career, for him, she was just an actress Lela, or at least that is how the actress has related it in her interviews.

How did Silvia Pinal fall in love with Arturo Córdova?

The first meeting between Silvia Pinal and Arturo de Córdova occurred when she was going to do a casting in which he did not have much faith, but she dyed her hair and dressed up so well that surprised Arthur Well, it was beginning to have a presence.

The infatuation between Silvia Pinal and Arturo de Córdova It happened little by little when Pinal starred in the film “A stranger at home” with him and although at first he did not approve of her, as he was acting with her and discovering that he did have impressive versatility for the performance, he ended up falling in love with Silvia. CAs Arturo was a dream for her, they started dating and it is said that their relationship was fleeting but passionate.

It may interest you: How is Silvia Pinal’s health?

Arturo de Córdoba and Silvia Pinal had the opportunity to participate together in 3 films. The first was “A stranger on the stairsdirected by Tulio Demicheli and released in 1955. This film is about a woman, the daughter of a banker who finds it necessary to marry a rich man in order to save her family.

The second movie they appeared in together was “Love in four times”directed by Luis Spota and also released in 1955, is an anthological compendium that tells four stories of love and heartbreak.

The last movie they acted in together was “The Man I Like” Released in 1958 and directed by Tulio Demicheli, it recounts the life of a married couple who, because they enjoy the holidays too much, lose everything.

How many times did Silvia Pinal get married?

Silvia Pinal was married 4 times. The first time she did it was in 1947 with the actor and director Rafael Banquells, when the actress was 17 years old and he was 35. During that time, they began to judge her because of the age difference between the two, although years later, Pineapple he confessed that he had married to have a little more independence from his family. From the fruit of that love, Sylvia Pasquel was born and they divorced in 1952.

Her second husband was Gustavo Alatriste, with whom married in 1961. He was the film producer who helped Silvia to work with Luis Buñuel, from the fruit of their love they had a daughter whom they called Viridiana in honor of one of Silvia’s characters. After a few years they divorced in 1967 and in 1982 Viridiana died at the age of 19 due to a car accident.

Her third husband was the singer Enrique Guzmán, marrying in 1967 and divorcing in 1976. during their marriage they had two children, the renowned Alejandra Guzmán and Luis Enrique, and although many remember them for having gone out together on the program Sylvia and HenryPinal herself has reported that she lived with abuse and mistreatment after her honeymoon stage.

Her fourth and last husband was the exception to the rule because unlike the previous ones that were dedicated to art, cinema or music, in 1982 she married the politician Tulio Hernández, who was also at that time the Governor of Tlaxcala. Thanks to him, Silvia Pinal entered politics and after being the first lady served as deputy of the Congress of the Union and Representative of the Assembly of Representatives of the Federal District, andn 1995 they divorced and then she turned Senator of the Congress of the Union.