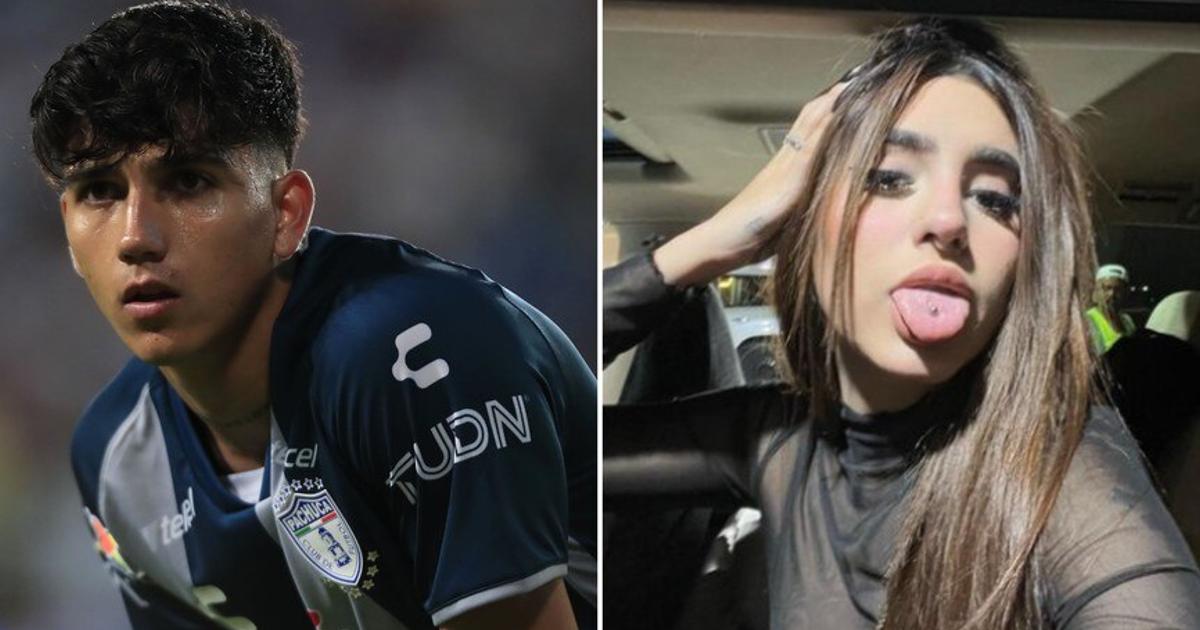 Many hearts were broken after Kevin Álvarez, Mexico’s World Cup participant in Qatar 2022, was caught with influencer Domelipa at Bad Bunny’s concert at the Azteca Stadium.

During Mexico’s participation in Qatar 2022, one of the players who attracted the most attention was Kevin Álvarez, a 23-year-old CF Pachuca player.

The right-back not only drew attention not only for his performance on the field but also for his physical attractiveness, in fact on social networks several fans, including Karely Ruiz, commented on the matter.

However, their hearts must be broken now, as Kevin might have some relationship with the influencer Domelipa.

Since a few hours ago a video has been circulating on TikTok, where Domelipa is well known, in which she is seen with Kevin Alvarez at Bad Bunny’s concert.

Judging by the images, both Kevin Alvarez and Domelipa had a great time at Bad Bunny’s concert at the Azteca Stadium.

As expected, social networks began to speculate about a romantic relationship between both characters, but for now, there is nothing confirmed.

Although, for many, all this was the indication that, indeed, there is something between them, it remains to be seen if it is confirmed in the near future.

Moreover, several fans even suggested that Domelipa accompanied Kevin in Qatar 2022, although there is no proof of this.

Domelipa is one of the most popular Mexican influencers today, as evidenced by her millions of followers.

Domelipa, 21, has 60 million followers on TikTok alone, where she is breaking the world with her videos.