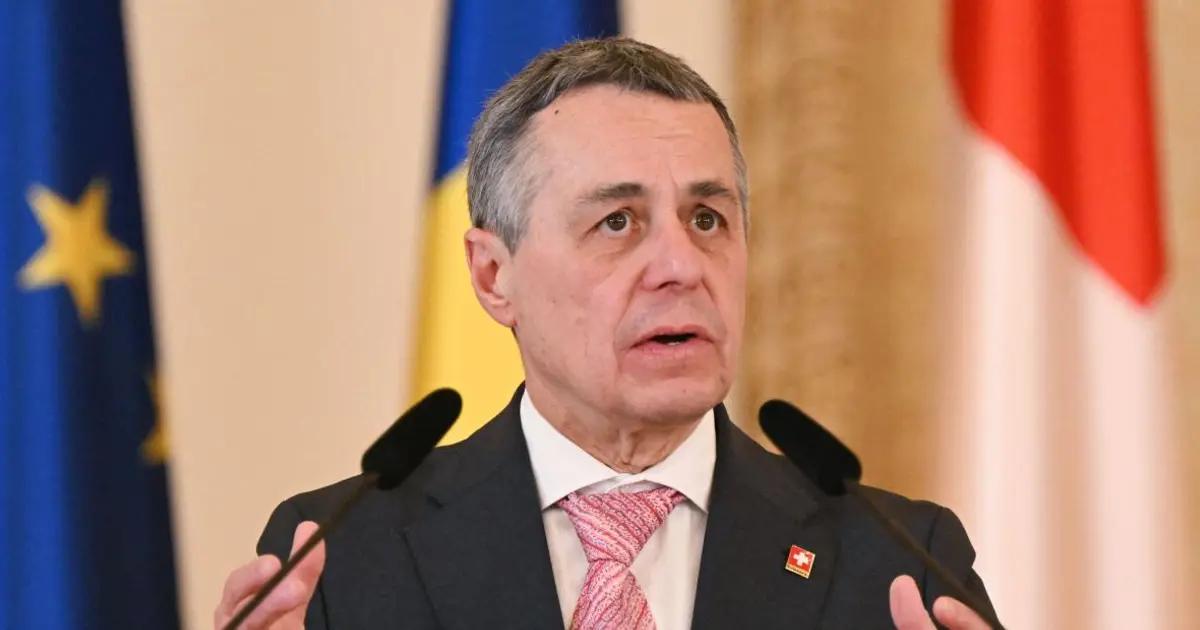 The Romanian government has requested explanations from Mexico for denying entry, for no apparent reason, to several of its citizens who arrived in the country by plane, according to a statement sent to EFE by the Romanian Ministry of Foreign Affairs.

In the text, the Foreign Ministry explains that between December 19 and 20, the Romanian embassy in Mexico received “a series of requests for consular assistance from Romanian citizens who were not allowed entry” to the country upon their arrival at the airports of the capital and Cancun.

“The representatives of the embassy have launched urgent measures with the Mexican authorities to obtain information on the situation of the Romanian citizens and the reasons for the refusal of their access to Mexican territory,” reads the Romanian communiqué.

According to the information transmitted by Mexico, the Mexican authorities refused the entry of these people after noticing alleged anomalies in their answers to the entry form and due to the existence, in the databases, of “alerts” issued on some of them.

The Romanian Foreign Ministry has expressed its “displeasure” to the Mexican authorities, to whom it has underlined “the importance that this type of decisions are based on solid grounds” and are applied with “strict respect for the rights of Romanian citizens.”

Two of the Romanian tourists affected have denounced to their country’s Digi24 news network that Mexican officials prevented them from entering for no other reason than their nationality, even though they had hotel reservations and other evidence that they came for tourism.

“All of us Romanians were put to one side and in single file,” said the tourist, whose testimony was corroborated by others affected.

Recently, Mexican customs officials detained the phones and passports of several Romanian tourists, interrogated them, and forced some of them to return to the country, even though they had paid thousands of euros in advance for their holiday.

According to the Romanian online news ProTV, representatives of travel agencies say that the authorities there have even made a blacklist of Romanian citizens. Still, people who have never broken the law are refused. Representatives of the Mexican Embassy in Romania declined to comment on the situation.

On numerous occasions, Mexican authorities have expressed concern about the presence of organized human trafficking groups or groups dedicated to the theft of bank card data made up of Romanians.

In February 2021, Mexican authorities refused entry to dozens of Romanian citizens without any problems with the law, who had to return to their country after spending long hours detained at the airport.

According to some of these Romanian tourists, Mexican officials told them they could not enter the country as Mexico had received an alert about the imminent arrival of a prominent Romanian organized crime figure.

The incident also provoked complaints from the Romanian government, and the Romanian Ministry of Foreign Affairs has issued a statement:

“Between 19-20 December 2022, the Romanian Embassy in Mexico City received a number of requests for consular assistance from Romanian citizens who were not allowed to enter the United Mexican States upon arrival at Mexico City and Cancun airports. In this context, the Embassy’s representatives made urgent representations to the Mexican authorities in order to obtain information on the situation of Romanian citizens and the reasons for the denial of access to Mexican territory. In all cases reported to the diplomatic mission, consular staff took action through multiple channels, including in writing, through diplomatic correspondence, to clarify the situation.”

Even though diplomatic and consular missions do not have the power to request changes in the decisions of the authorities of the countries of residence, the Romanian Embassy in Mexico City has already reported the situation to the Mexican Ministry of Foreign Affairs, expressing its dissatisfaction and stressing the importance of such decisions being solidly based and implemented with strict respect for the rights of Romanian citizens.

Also, the Ministry of Foreign Affairs, through the Romanian diplomatic staff in Mexico, is in dialogue with the representatives of the Mexican Directorate of Airports and Seaports of the National Institute for Migration to clarify the situations reported and to identify as soon as possible solutions regarding the access of Romanian tourists to Mexico.