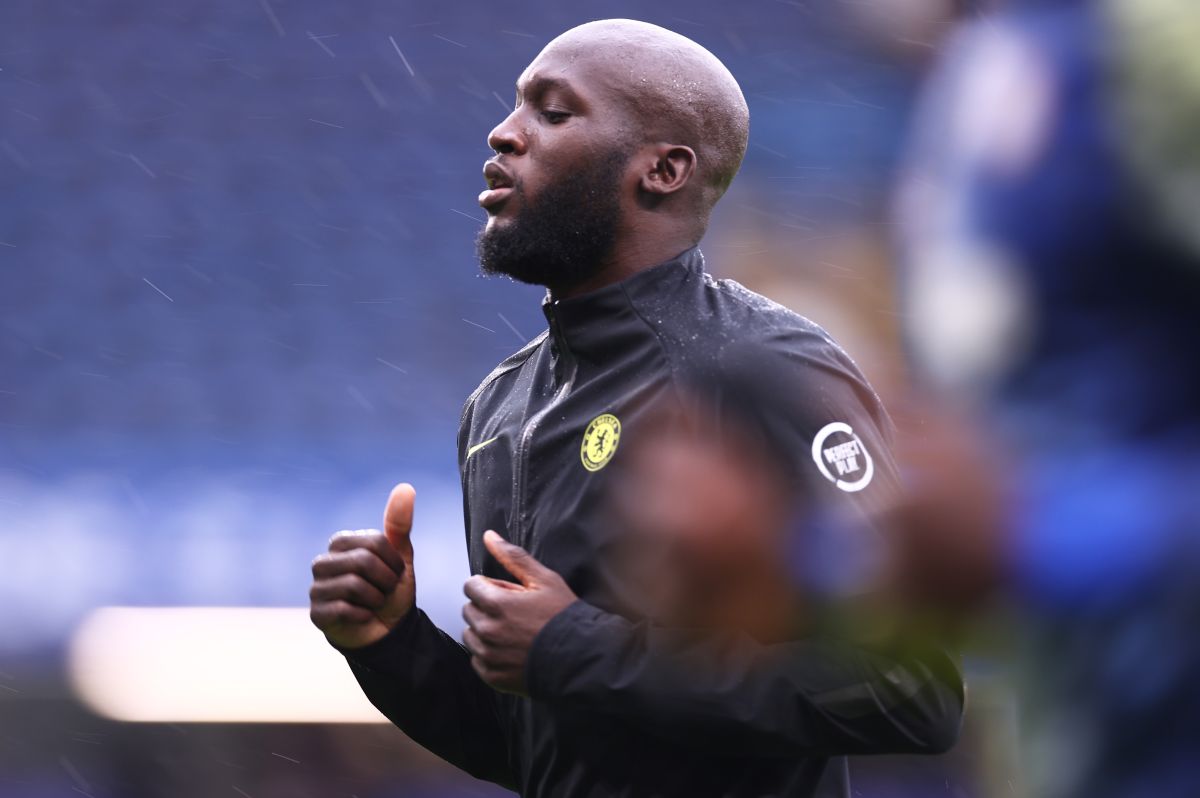 The storm at Stamford Bridge, London, seems to have gone away and the high tide seems to have calmed down after Belgian striker Romelu Lukaku and one of the Chelsea stars, publicly apologized for his controversial words a few days ago to the Sky Sport portal.

“To the fans: I’m sorry for the inconvenience I caused. You know the connection I have with this club since my teenage years. I totally understand that they are upsetDeclared the forward.

Although the Belgian took a couple of days to realize that his statements generated great confusion in the European Champion, there is no doubt that his apologies will be well received at the club’s high command. Because the “Blue” team bet heavily on him to strengthen a team that changed completely under the guidance of Thomas Tuchel.

“Now it is up to me to restore your confidence and I will do my best to show my commitment every day on training ground and in games.”Added the Belgian in his video on the Chelsea channel.

Beyond having said that he is not happy in England and that he does not agree with the decisions of the German coach, the attacker did not hesitate to dedicate a few words to appease the relationship between the two for the good of the club from now on.

“I also apologize to the coach, my teammates and the board, because I think it was not the right time”Said the“ 9 ”of the European Champion.

On the other hand, the 29-year-old forward’s sincere apologies came a few hours after the announcement of his return by the same coach; This being a fundamental step and the first to put things in order and not lengthen the problem even more.

“I want to move forward from this and make sure that we start to win games and that I can perform for the team in the best way. “. the 28-year-old attacker finished.

We can only hope that it will happen from now on, although the gap between the two has closed momentarily, that spark will always remain and more when there is half the season and many titles to play, including the Champions League.

– Thomas Tuchel confirmed the return of Romelu Lukaku to the team

– Will he leave the club? Chelsea will meet with Lukaku to decide his future