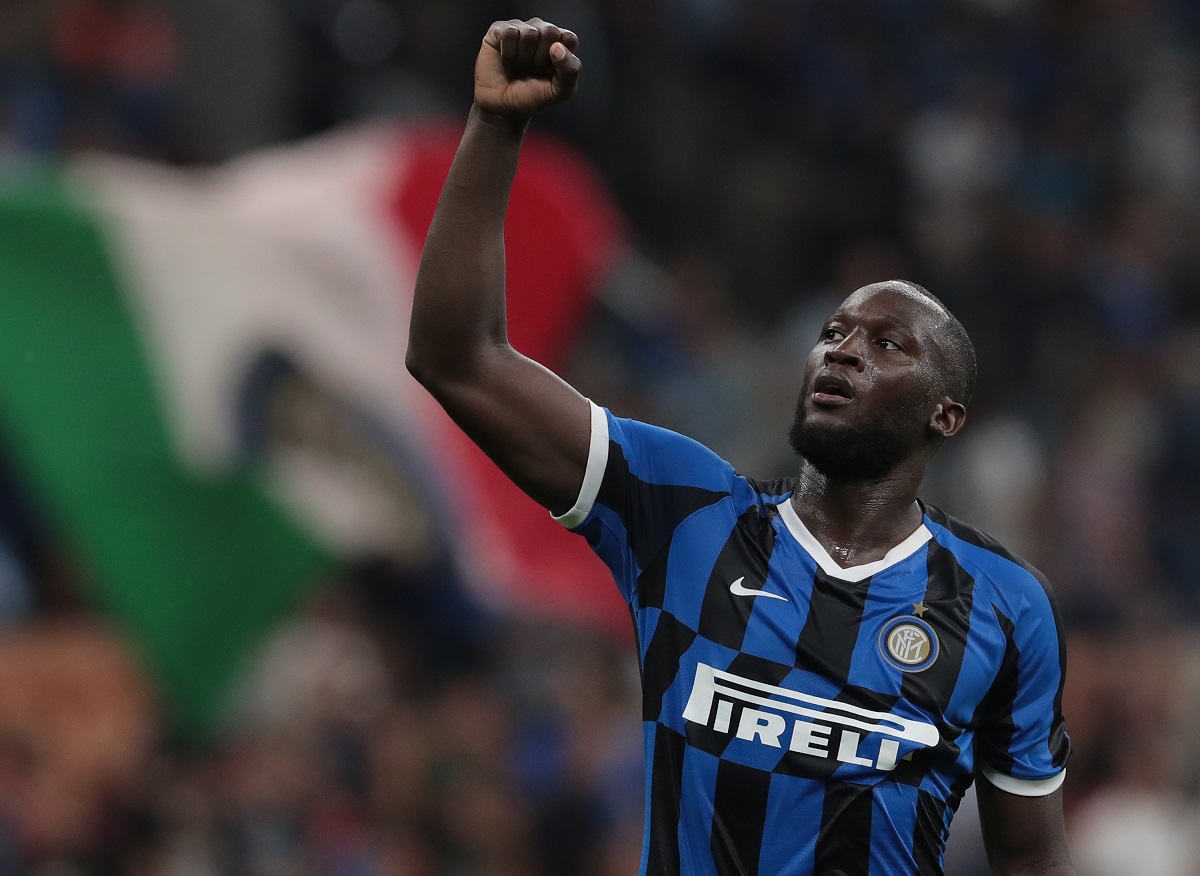 They needed a fearsome forward to try again to win the UEFA Champions League and also the Premier League, so they bet on an old acquaintance of the house. The Chelsea fc made the hiring of the Belgian official Romelu lukaku for a record figure of € 115 million euros ($ 134.9 million).

It will be the attacker’s second stage at the London club since exactly 10 years ago he presented at Stamford Bridge. From August 2011 to August 2021 the Belgian had ups and downs, but arrives in a state of plethora of form.

In his last club, Inter Milan, he scored 64 goals and distributed 15 assists in 95 games played. Figures that made the club strive to pay that sum of money to the Italian team, as they need a reliable attacker. Timo Werner was unable to respond to Thomas Tuchel’s demands.

At 28 years of age, he is in the best moment of his sports career after a military service at Anderlecht, West Brom, Everton, Manchester United and Inter Milan.

His transfer exceeded the € 80 million euros that the club paid for Kepa Arrizabalaga and Kai Havertz at the time. Now Lukaku is the most expensive signing in Chelsea FC history.