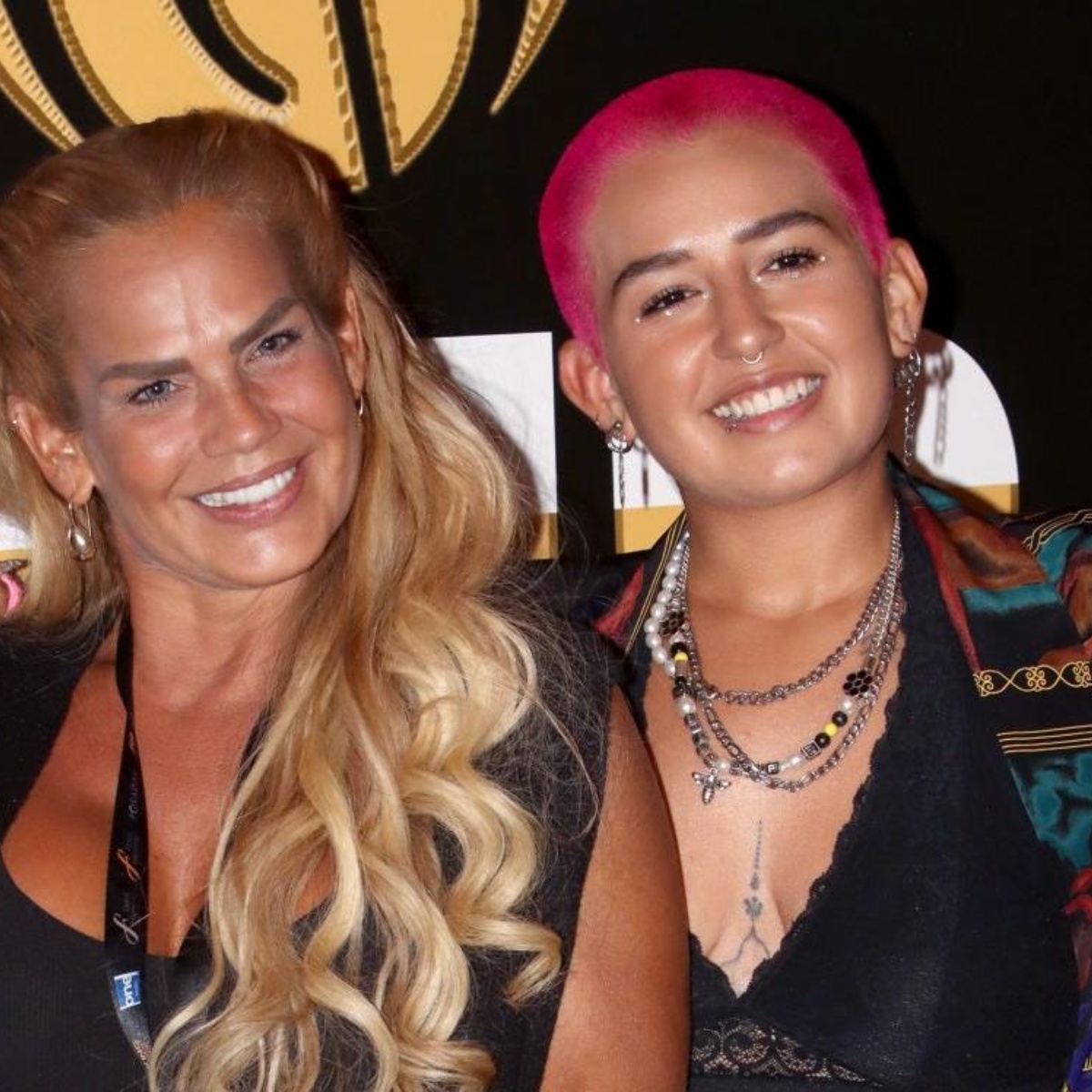 Previously we made you known in AmericanPost.News that Niurka Marcos was involved in controversy once again, this because the Gossip No Like program leaked some audioswhich expose the Cuban vedette calling his three children “parasites”.

The scandal began after rumors emerged that “The scandal woman” had paid the debt of 80 thousand pesos that her partner Juan Vidal had with Cynthia Klitbo, which she took care of denying. However, Javier Ceriani also exposed an audio where he reveals that Juan Osorio’s ex-partner its economy has been affected due to the lack of work.

Due to this situation, the fifth eliminated from La Casa de los Famosos 2 was seen in the need to ask Romina, Emilio and Kiko to help with the expenses and maintenance of their homewhich suggests that the audio was recorded during the time that her children lived with her.

“This year, as I have not had a job, I have only had to take care of my necessities and it did not give me for more… And that was what happened this year, the metamorphosis of freeing myself from all this burden that I had to literally support eggs* nes, parasites”, declared Niurka Marcos.

Listen to the controversial audios from minute 11:42.

The audios did not take long to go viral on all social networks, which unleashed a wave of criticism against “The Scandal Woman”. However, the interpreter of ‘They told me no’ appeared in her mother’s Instagram stories to speak about it and make it clear that neither she nor her family they will fall into controversies that seek to provoke fights between them.

“Listen to my mom’s audio, that was many years ago and people have no idea what we, as a family, have gone through to be stronger today… They will not make it, they will never see us fight”, declared Romina Marcos to later reveal that Gossip No Like contacted her to fuel the controversy but that she rejected them.

It may interest you: Romina Marcos explodes against those who compare her to her mother

Who is Romina Marcos?

Romina Marcos She’s daughter of Niurka Marcos and the Yucatecan businessman Jorge Francisco de Jesus Pasos Romero. Although it was thanks to her famous mother that she became known in the world of Mexican entertainment, today she shines by her own light by participating in important television contests and launching as a singer.