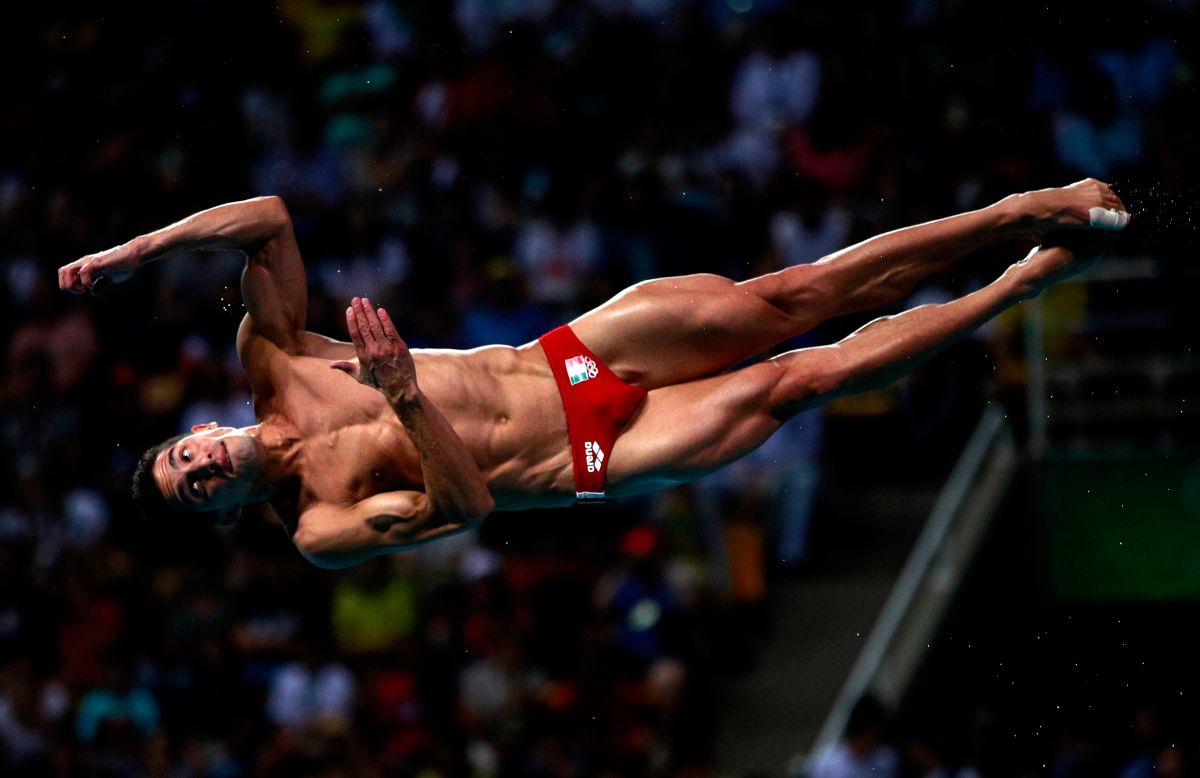 Mexican jumper Rommel Pacheco, sixth in the trampoline Olympic final, announced his retirement from the sport after nearly 20 years of international success to dedicate himself to politics as a federal deputy in his country.

“At the end of my years as an athlete, I learned to enjoy the road. I am leaving full and happy because I always gave everything; thanks to the people of Mexico for so much affection “the 35-year-old competitor wrote on his social media.

Pacheco suffered a penalty in his penultimate jump of the springboard final and although he received high marks in the last one, it was barely enough to finish in sixth place. with 428.75 points, far from the medalists, the Chinese Xie Siyi (558.75) and Wang Zongyuan (534.90) and the British Jack Laugher (518.00).

The Tokyo Games were his fifth Olympics, after competing in Athens 2004, Beijing 2008, London 2012 and Rio de Janeiro 2016. In the latter, he saw the medal slip away due to a failure in the start of the springboard final.

In recognition of his career he was the standard bearer of the delegation in Tokyo, where Mexico adds three bronze medals According to the head of the Mexican delegation, Rommel Pacheco leaves Japan in the next few hours and will arrive in his country on Wednesday afternoon.

A few weeks ago Pacheco was elected deputy for the opposition National Action Party and from now on he will dedicate himself to that position full time.

You may also be interested: Rommel Pachecho retires happy from Tokyo despite having fallen in the final