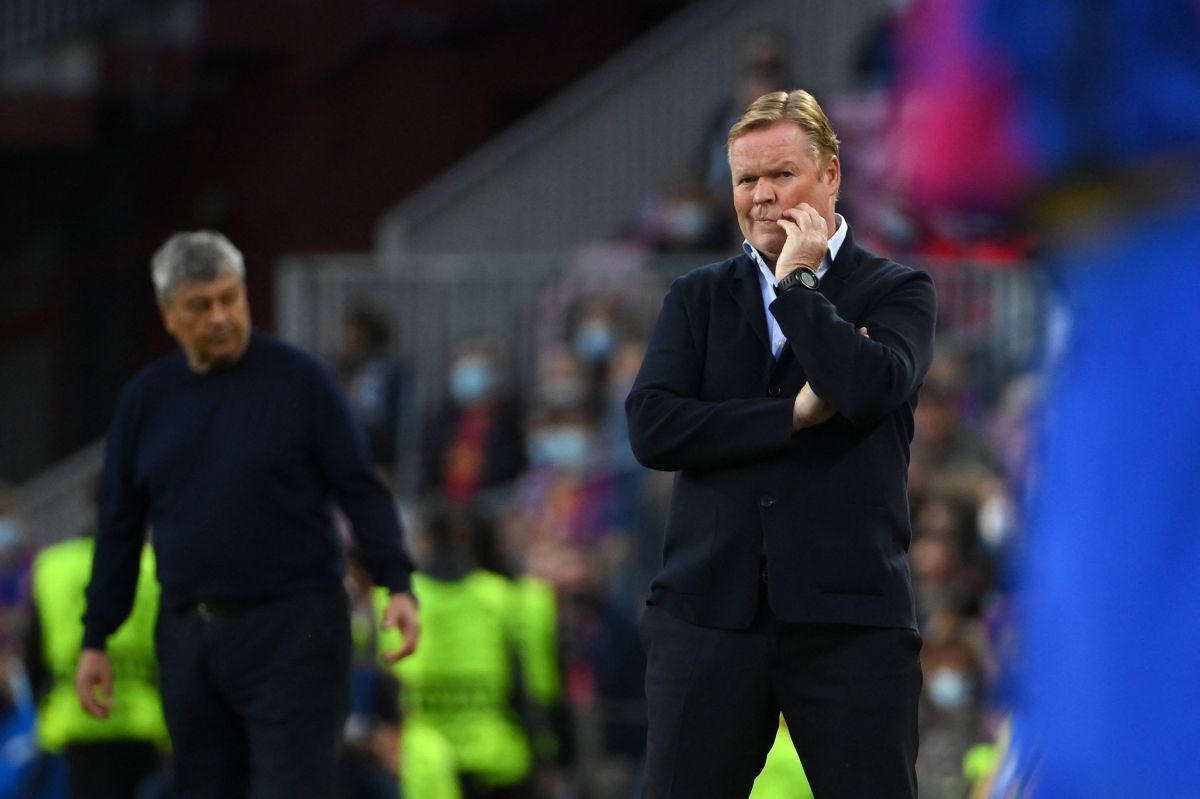 Barcelona coach Ronald Koeman, explained that his team “is able to beat Real Madrid”Next Sunday after winning by 1-0 against Dynamo Kiev on matchday three of the Champions League.

In any case, he admitted that he is not happy “for the effectiveness” that his team “lacked”. According to Koeman, “A normal result would have been a 3-0 or 4-0.”

Thus, he said that he understands “that the public is upset with the team because” he also thinks that way. “Barça in a game like today, with the opportunities we have created, have to mark moreHe added.

And he insisted: “You cannot forgive so much, we were risking our lives in today’s game and we cannot forgive. We have to sentence because you can always have a play against in which they have the opportunity to tie you ”.

In addition, he reproached the strikers for some facets of the game: “They have to have a better understanding of each other, we lacked a little more depth and sometimes we get complicated in the short game. You have to learn to have more distance between the forwards ”.

Regarding Ansu Fati, who did not repeat the high level shown against Valencia, Koeman asked for calm. “You have to go step by step with Ansu, you cannot expect miracles. We are talking about a player who is going to turn 19 ”.

You may also like:
Ghosts appear: Bartomeu spoke to the media to criticize the management of FC Barcelona
· FC Barcelona and PSG would make an exchange of footballers with the intention of keeping Lionel Messi smiling
Alarms in Real Madrid: Karim Benzema will face a trial that could leave him five years in jail and a fine of $ 87,000