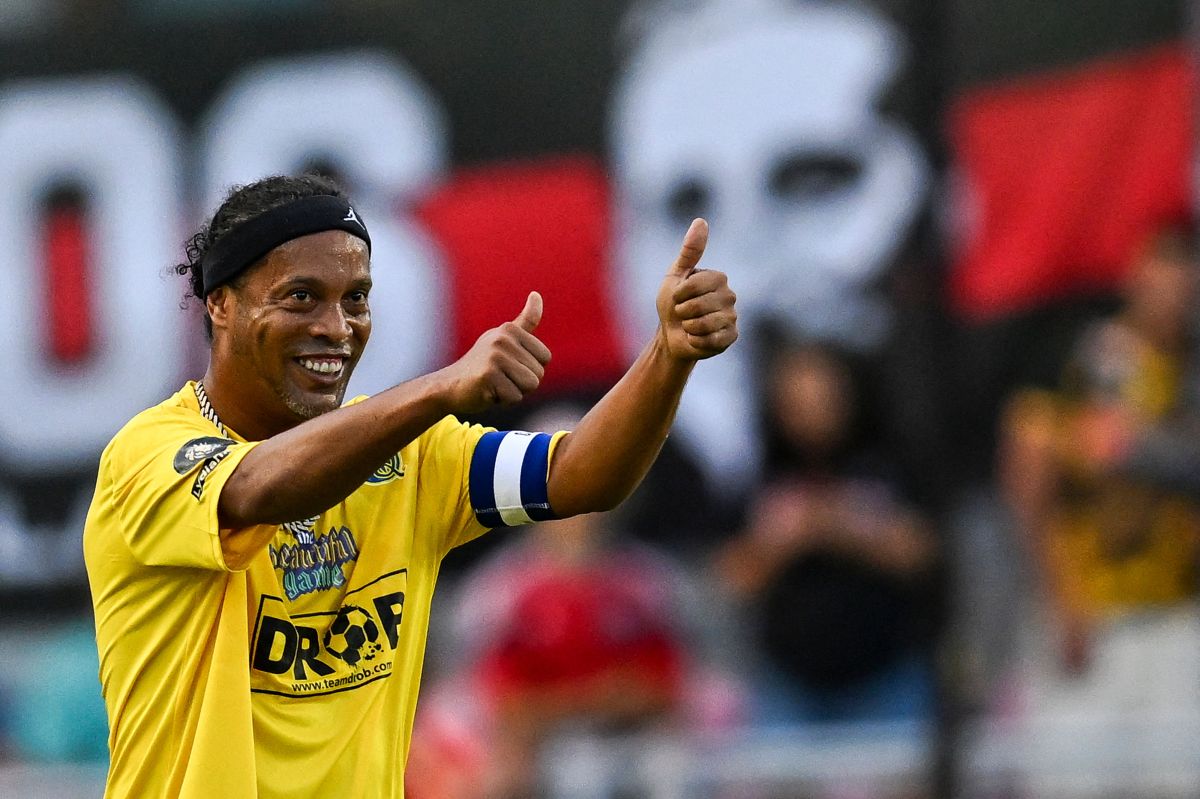 Former Brazilian soccer player Ronaldinho Gaúcho will visit Quito on August 2 and 3 to fulfill promotional commitments in Ecuador and participate in a football-tennis contest with fansas announced this Friday at a press conference by the organizers of his visit.

Ronaldinho’s opponents will be chosen in a skills contest that will have a face-to-face and virtual modality.

In the face-to-face mode The applicants who touch the ball the most without it falling to the ground will be chosen and that they win a game of soccer-tennis in the run-up to the Liga de Quito-Deportivo Cuenca, Universidad Católica-Liga de Quito and Independiente del Valle-Barcelona matches, of the first division of Ecuador.

In the virtual version, those skills videos that have the most ‘likes’ will go to the final to face Ronaldinho.

During his visit to Quito, Ronaldinho will also receive recognition from the Ecuadorian Red Crossby its Provincial Board of Guayas, a province located on the southern coast of Ecuador.

The former player of the Brazilian national team and of clubs such as Paris Saint-Germain, Barcelona and Milan, He already visited Ecuador in 2016, when he was invited to wear the Barcelona shirtfrom Guayaquil, in its popular Yellow Night.

Also read:
– Do you return to Mexican soccer? Real San Luis announced the arrival of Ronaldinho at 42 years old
– Ronaldinho and Roberto Carlos met in Miami with a parade of stars: Vinicius Jr., Paulo Dybala, Carlos Valderrama and more [Video]
– For the memory: these are the most emblematic shoes of the great soccer stars