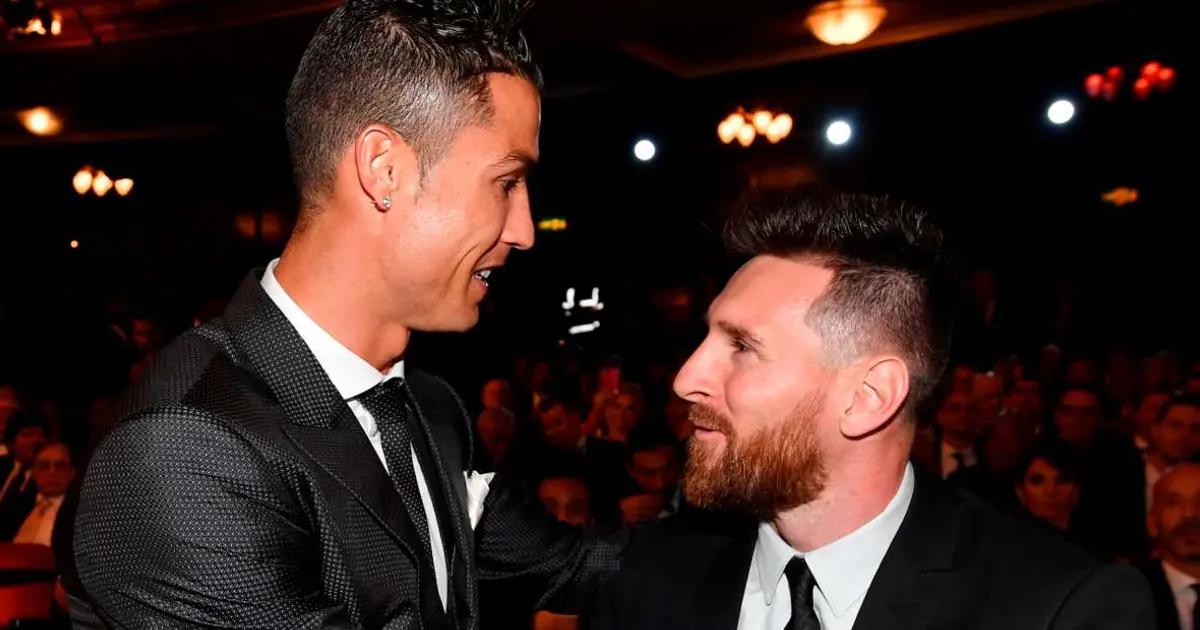 Lionel Messi and Cristiano Ronaldo have been the two top figures that have dominated the global soccer scene for almost 20 years uninterruptedly. Just hours before the start of the Qatar 2022 World Cup, the Argentine star shared an unexpected photo with the Portuguese and caused a huge stir in the different social networks.

This Saturday afternoon, Messi’s Instagram account posted a photo next to CR7 in the middle of what would be a game of chess. The post and the writing shared by the attacker make it clear that this is a paid collaboration.

“Victory is in mind. A long tradition of craftsmanship building trunks photographed by Annie Leibovitz for Louis Vuitton,” he wrote.

The Albiceleste star’s partner wrote: “Buenísima,” while Agüero Jr assured that it was the best photo he had seen all day.

Messi and Cristiano Ronaldo have starred in one of the longest rivalries in soccer. They fought for most of the collective and individual titles for over a decade. Between them, they have accumulated 12 Ballon d’Or awards.

Recently, the Portuguese star gave an interview with journalist Piers Morgan to open up about his situation at Manchester United and took the opportunity to give his opinion about the Argentine.

“He is an amazing player. He is magical. As a person, we shared the stage for 16 years, but I’m not a friend. A friend is who you’re at home with and talk to on the phone, but it’s like he’s been a mate to me,” he said.

“He’s a guy I respect. Plus, he always spoke well of me. Even his wife and my partner respect each other, they are both Argentines. Messi is a great guy and does everything for soccer. He’s the best player I’ve ever seen, along with Zidane. I’ve never had dinner with him, but I’d love to,” he concluded.

Qatar is the fifth and very possibly last World Cup for both players. Messi’s team arrives as favorites after being champions of America.