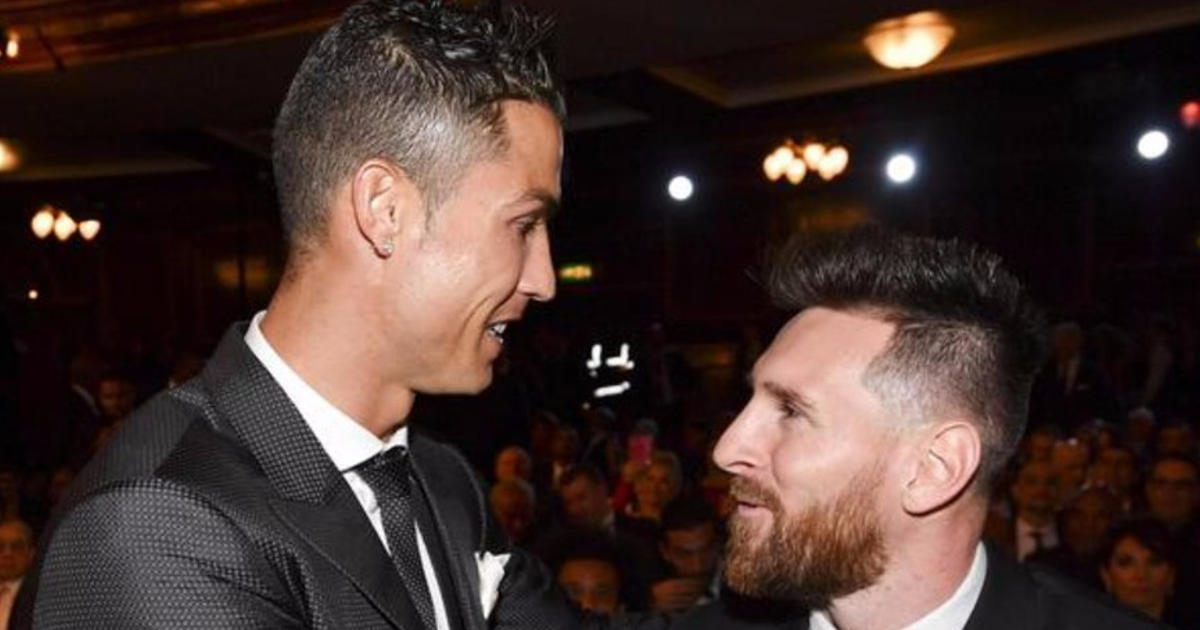 Lionel Messi and Cristiano Ronaldo broke the internet with the epic photograph they starred in for Louis Vuitton, where they are seen playing a game of chess before the Qatar 2022 World Cup.

However, the iconic image that brought together Cristiano Ronaldo and Lionel Messi hides an incredible detail in their supposed chess game.

A video shared on TikTok shows an amazing reference to one of the most exciting games in the world of chess, which is a tribute to the great career of soccer stars.

According to the information in the video, the pieces on the board in the photo of Messi and Cristiano are arranged in the same way as the result of the battle between Magnus Carlsen and Hikaru Nakamura in 2017.

On that occasion, the chess grandmasters ended up tied. Therefore, the pieces were placed similarly as a reference to the parity between Ronaldo and Leo.

There’s one more video, also in Spanish, where you can better understand the pieces on the chessboard.

The Qatar 2022 World Cup has begun, and with it, Lionel Messi and Cristiano Ronaldo aspire to become world champions.

However, one of the two will likely go further than the other in the World Cup, both for the level they have shown in recent games and for the squad they are in.

The recent scandal in which Ronaldo has been involved with Manchester United seems that it will take its toll on him in the World Cup with his teammates in the Portugal National Team.

On the other hand, Messi and the Argentina National Team are favorites to win the 22nd edition of the event, as they maintain an impressive 36-game unbeaten streak.

Qatar World Cup 2022: When do Messi and Cristiano make their World Cup debut?