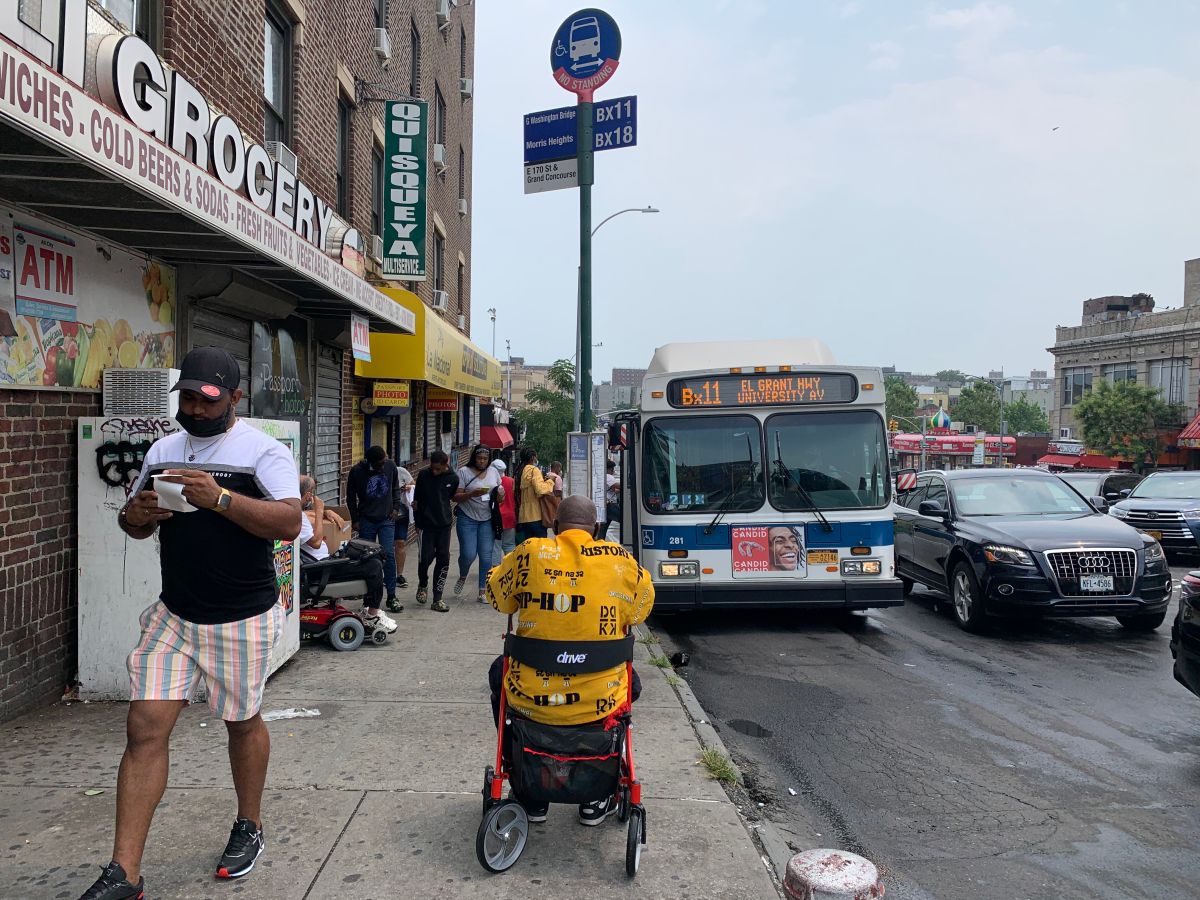 Jemal Deshong, a lawyer who had lost his professional license due to misconduct, was shot to death in a building for people at risk of homelessness in the Bronx (NYC)authorities said.

His roommate James Charleston, 61, was arrested Tuesday. His nephew Louis McDonald (24) has also been accused of the crime that occurred on the night of March 10 in an apartment in the Wakefield neighborhood.

Prosecutors at the Bronx Criminal Court cited video surveillance, the suspect Charleston’s own admissions and information from witnesses as evidence against McDonald, reported DailyNews.

Deshong, 46, was remembered in an obituary last month for his hard work to earn a degree from the CUNY Law School in Queens in 2002 and for his love of basketball and hip-hop. He opened a law office in Mount Vernon, working pro bono cases to give the wrongfully accused a voice.

But less than a decade after receiving his law license, Deshong was disbarred by a series of his own legal problems, mainly a strange incident in a courtroom that resulted in a sentence of 11 months behind bars, according to court documents.

The Harlem-born attorney was first arrested after an obscenity-laden melee in 2004 in which he entered a Manhattan courtroom and ran toward a sitting judge, authorities said. After that he was subjected to a psychiatric evaluation at Bellevue Hospital, the result of which was not released by the press.

A May 2011 debarment document cited several legal problems: a arrest in New Jersey for attempted robbery, home invasion in 2009 and another period behind bars. He also punched an NYPD officer in August 2006 on a Bronx street, and resisted arrest in Manhattan in February 2010.

His disqualification became official 15 months later, As the documents show, after Deshong did not respond to the complaint or request an extension to answer the charges.

More recently, according to his landlord, Deshong he frequently fought with his “roommate” Charleston, as well as another residential partner. The police were frequently called to the apartment. One of the tenants had a protective order against him stemming from an assault in the shared bathroom, said the landlord, who stopped accepting money from Deshong’s mother to cover rent, hoping he would leave.

On Tuesday, McDonald appeared in Bronx Criminal Court in handcuffs. He never spoke during the court session, but merely nodded as the judge detailed the charges for the crime that occurred shortly after midnight on March 10 on E. 227th St. near White Plains Road. He was accused of involuntary manslaughter and criminal possession of a weapon outside your home.

Charleston, his uncle, was arrested Tuesday on the same charges. Deshong was shot in the chest in the building where he lived for the past two years, and was pronounced dead after he was rushed to Jacobi Medical Center.

Several fatal cases of roommate violence have been reported in New York this year. In late April, an elderly man was stabbed to death by a young woman in the home they shared, both of whom were Hispanic.

In March, a young couple was arrested and charged with stabbing their roommate to death in an apartment in the Bronx, after he put on music to drown out their early-morning marital fight.

In February, a man turned himself in to police after allegedly fatally stabbing his roommate during a fight inside his Brooklyn apartment. And in January, in Staten Island A 37-year-old man was stabbed to death by his roommate. who confessed to the crime to the NYPD after trying to pass it off as a suicide.