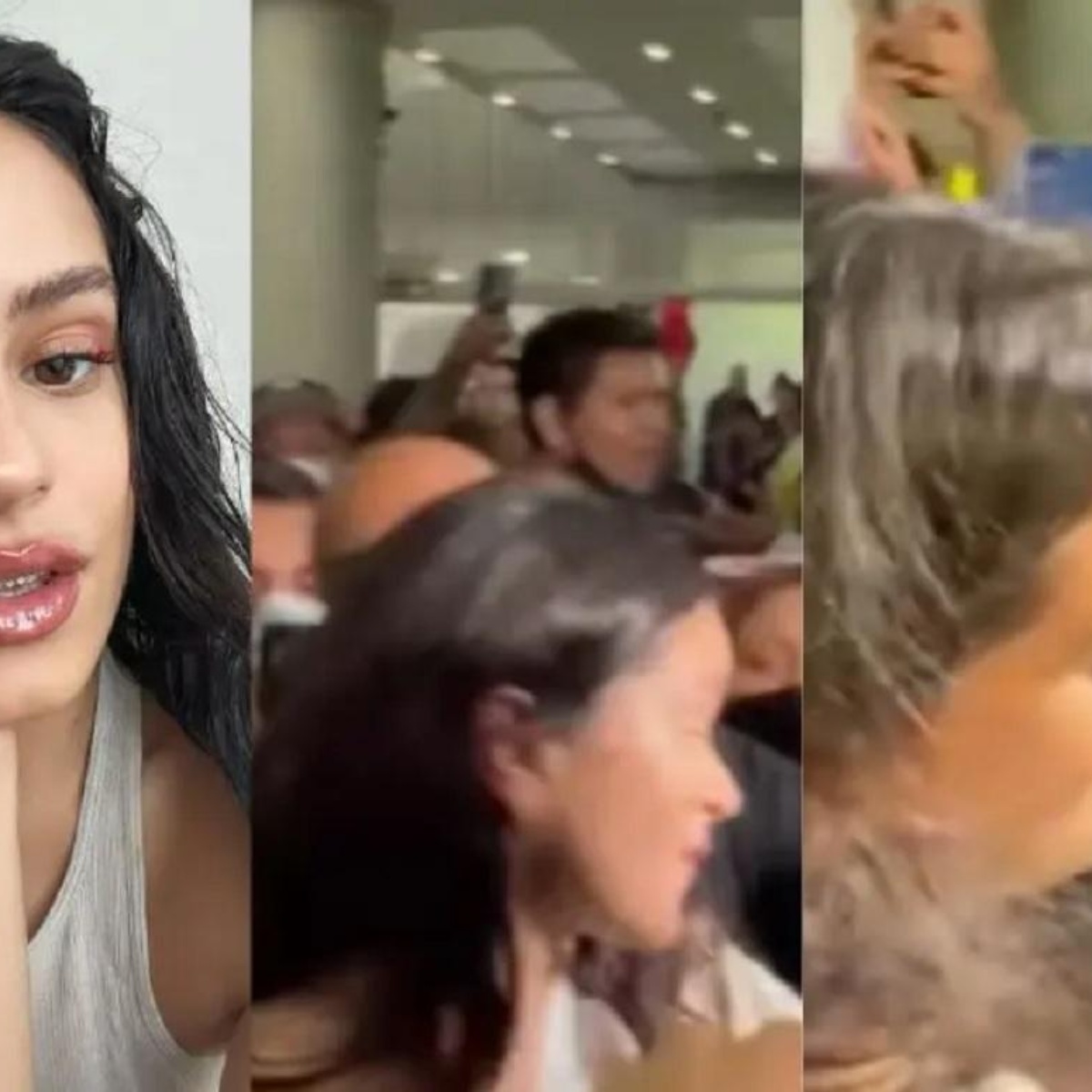 Rosalía is a famous Spanish singer who arrived at CDMX to offer a couple of concerts at the National Auditorium, as part of the “Motomami World Tour”, however, the gestures upon arrival left much to be desired.

It seems that the security personnel of the CDMX Airport did not get the public and the press to make way for Rosalíabecause they had been waiting for her for a long time to ask for interviews and autographs.

That is why the interpreter of “Malamente” found it impossible to advance through the crowd while countless people asked her for a signature or a statement, a situation that caused her anger and with this some gestures of disapproval before the riot.

It turns out that Rosalía has been harshly criticized for not “bearing” something that is already common among artists, while some accounts defend the annoyance to which they subjected her to the obvious harassment.

After Rosalía was caught making gestures of annoyance upon her arrival at CDMX, social network users demanded that she have a better attitude with her audience. Here some comments:

“Oh God, if she didn’t want so much fuss they would have taken her somewhere else and nobody knows she’s coming, she puts on a suffering face”

“The hateful face is not only on Tiktok”

“How lazy that they make a caravan for that woman… her lazy face, don’t pay any attention to her. But journalists and people love to be mistreated.”

IT MAY INTEREST YOU: Rosalía turns on the nets with a great body from the beach

Remember that Rosalía will perform tomorrow, August 14 and Monday, August 15 at the National Auditorium, promising a show worthy of a Superbowl halftime.

It should be noted that these presentations were part of a transition of musical consumption, where its production team is committed to new dynamics such as the presentation of its songs on TikTok.