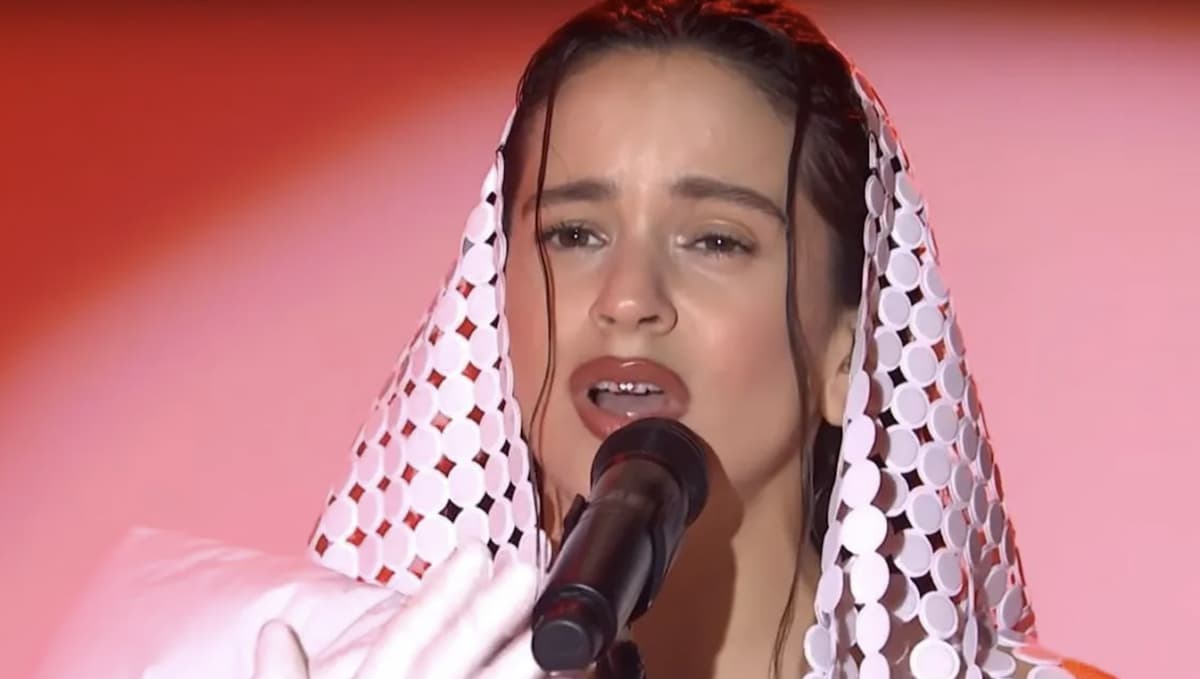 The great year that Spanish singer Rosalía Vila Tobella, known only as Rosalía, has had will have the icing on the cake now that she has become one of the favorite artists to win at the 2022 Latin Grammys.

After making thousands dance to the rhythm of “Bizcochito” and “Despechá” on TikTok, the Barcelona, Spain-born artist Rosalía is now one of the favorites to win the most awards at the 2022 Latin Grammys, thanks to the reception her album “Motomami” has received, second only to Bad Bunny, who is another favorite to win the most awards.

The nominations for the Latin Grammys 2022 have caused a great stir and excitement, thanks to the candidates selected to take home some of these essential awards in the music industry.

Within the great year that 2022 has been for Latin music, where some reggaetoneros have stood out and have made the whole world dance with their hits, one of the artists that have attracted the most attention by appearing among the nominees is Rosalía.

The Spanish singer, who has had great success with the Motomami Tour 2022, swept the number of nominations for the Latin Grammys 2022 only behind her colleague and friend Bad Bunny, with whom she is competing to be the artist chosen to win the most awards.

Rosalía, who released her third studio album “Motomami” on March 20, exceeded the expectations of her fans thanks to the mega-production that captivated thousands on digital platforms such as Spotify and TikTok with the singles that make up the album.

The success obtained was reflected now that the interpreter of “Con Altura” was nominated in the categories of Best Album, Best Recording, Best Alternative Song, Best Song, and Best Video; all thanks to her new album with which she has established herself as one of the most successful and beloved Spanish artists of the moment.

The great year that Rosalía has had so far with “Motomami” has given her the icing on the cake with this series of nominations that have made her the favorite to win the most awards at the ceremony, only behind Bad Bunny with whom she will face the nominations for his album “Un Verano Sin Ti.”

The winners of the Latin Grammys 2022 will be announced on Thursday, November 17, when the long-awaited ceremony will bring together the best of Latin music.