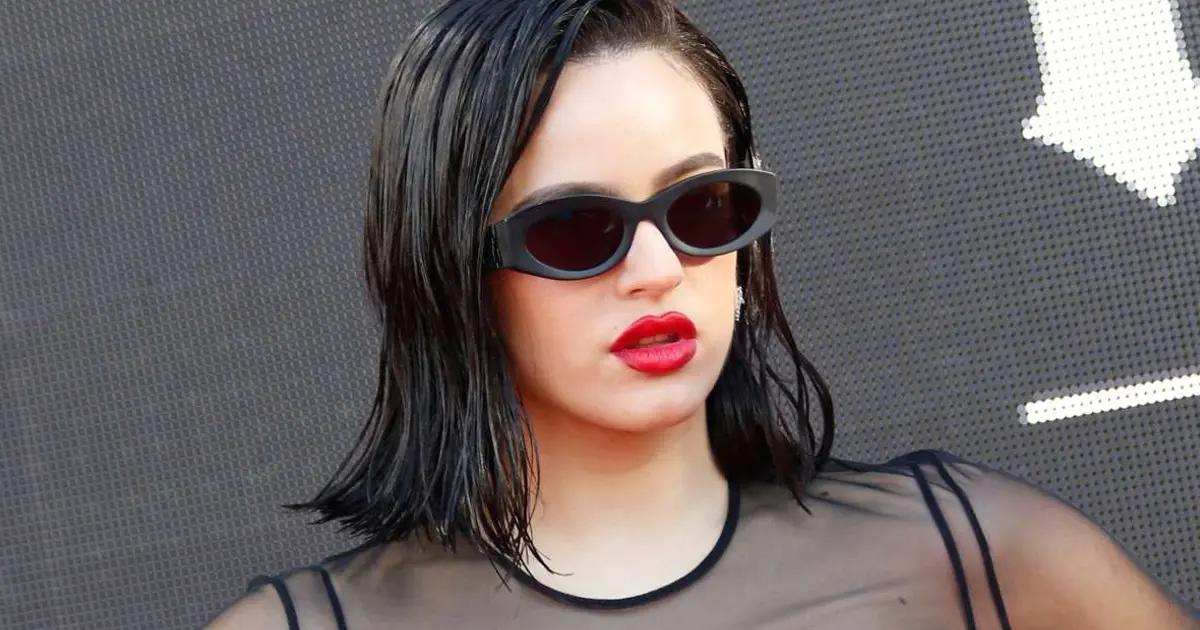 Rosalía took a break from her world tour “Motomami” for more than a month, but now she is ready to return to the stage and she informed it through her Instagram account, by publishing a series of photos, among which a selfie stands out. that shows her on the street, wearing an intense red top uncovered on one shoulder and revealing the string of her thong. The message he wrote next to the images was: “❤️ GIRA X EUROPAAAA I’ve arrived BRAGA LISBOA MILAN BERLIN DÜSELDORF AMSTERDAM BRUSSELS LONDON AND PARISSSS$$$$$$$$$”

The Spanish singer also got more than a million likes for a clip she shared in which she appears on board a car, performing her hit “Despechá” . A few days ago the nominees for the Grammy Award were announced; she will compete in two categories: Best Music Film (for “Motomami: Rosalía TikTok Live Performance” ) and Best Latin Rock, Urban or Alternative Album (for Motomami ).

It could not be missing that Rosalía shared with her fans on that social network her spectacular performance of the last Latin Grammy delivery, in which she showed off her figure wearing a tight black latex jumpsuit. The last phase of the Motomami tour will kick off on November 25 in Braga, Portugal, and end in Paris, France on December 18.