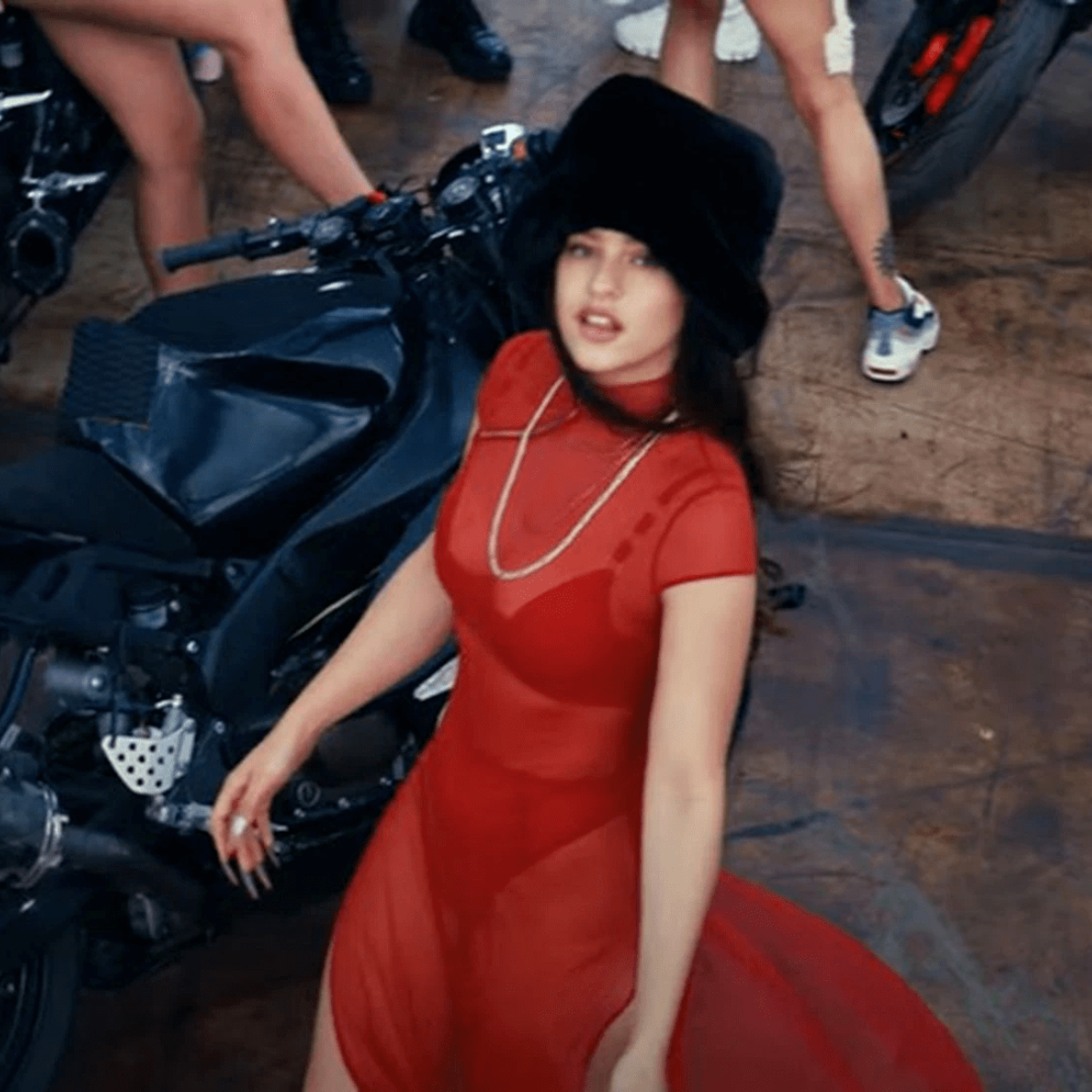 Singer Rosalia, has generated a lot of emotion among her fans since it was recently announced that the Spanish composer will be releasing new album in a few days.

Meanwhile, the Catalan diva premiered this Friday the video clip of “Saoko”a theme that combines the reggaeton with synthesizers and a slight jazz foundation and that serves as a presentation of the advance “motomi”.

How do we share you in AmericanPost.NewsA few days ago, Rosalía shared the cover of “Motomami” on her social networks and also announced that she would release this new song, but never mentioned the name.

In the video, released at midnight US and to the six in the morning from Spainwe can see Rosalía touring an American city with a group of bikers who they don’t stop performing stunts Not even when the police chase them.

In both its title and its main base, ‘Saoko’ takes references from a homonymous theme that Daddy Yankee and Wisin launched in 2004 and that as hook repeated the verse saoko, daddy, saoko with which Rosalía starts her song.

The Catalan singer breaks the rules of the urban genre by introducing a jazz foundation in the middle of the composition, also altered by a few strong synths.

Even so, the video clip directed by Valentine Small takes up the singer’s interest in the urban outskirts, although she changes the landscape of industrial Spain that inspired ‘badly’ by the American imagination.

The closest references to ‘Saoko’ in Rosalía’s career are the aggressive ‘A Palé’, which she performed in the 2019 Latin Grammysand his collaborations with Tokischa and Ark.

What does sako mean?

the star followers they made theories about the meaning of the word “saoko” addressing anime references because of Rosalía’s fondness for japanese cartoon; however, the origin of this term It has nothing to do with popular culture.

First of all, the word is written with “c”, that is “saoco”a term of african origin that spread throughout Latin America and is a way of referring to the following terms: taste, rhythm, music, joy Y good move.

However, the dictionary of Americanisms of the Association of Academies of the Spanish Language gives other meanings to the word saoco:

2.- Referred to things of poor quality.

3.- Referred to a person of low moral or social category.