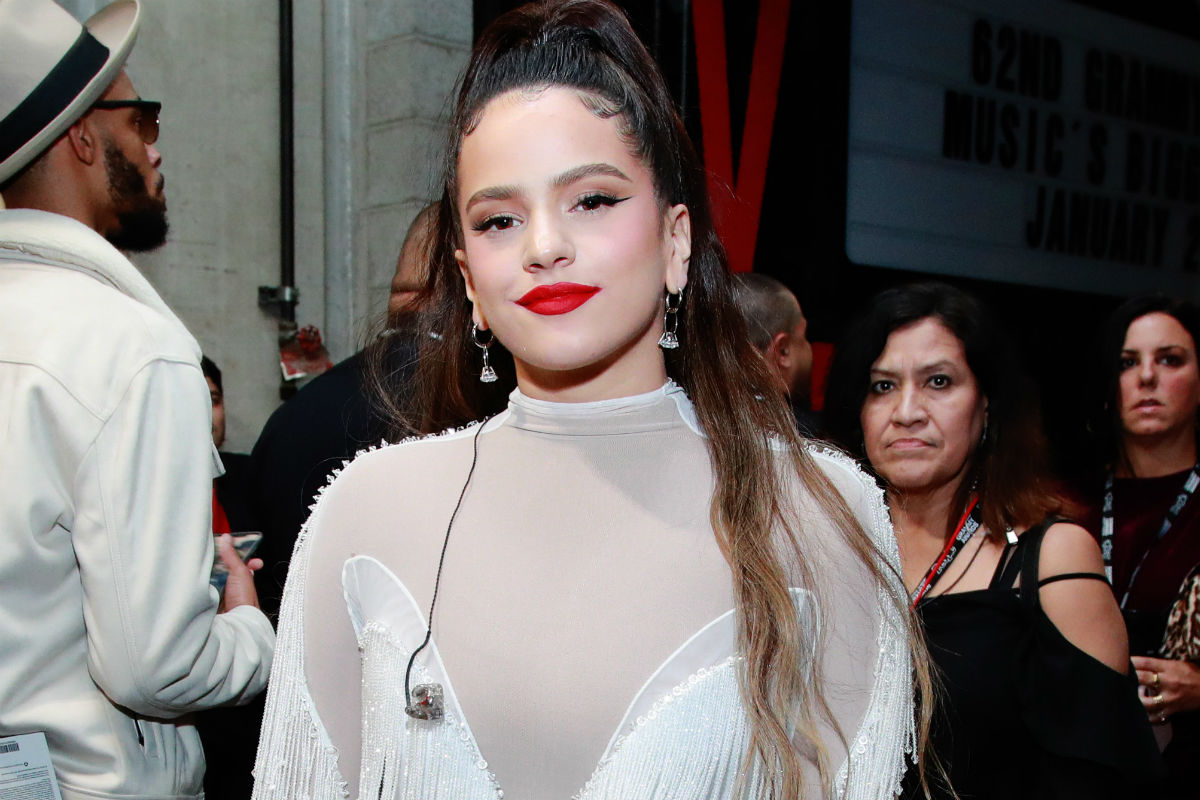 Rosalia is about to turn two weeks in Mexico, and now he surprised his more than 17 million followers in Instagram with many photographs of her trip, among which one stands out in which she poses in the pool, sticking out her tongue and showing off her body in a sexy yellow trikini, which is from the line designed by her friend Kylie jenner.

The Spanish singer has done everything this vacation, from eating tacos to posing with mariachis and practicing archery. An image with the singer could not be missing Rauw Alejandro; Although the two have not publicly disclosed their relationship, it is evident from the photos they post on social networks. This time it was a submarine, in which she appears giving him a kiss.

Rosalia is nominated for a American Music Award, in the category of Favorite Latina Female Artist. She competes for the award by facing off Becky G, Kali Uchis, Karol G and Natti Natasha; the award ceremony will take place on November 21 in Los Angeles.

-Between mariachi music and the euphoria of her fans: this was Rosalía’s getaway to Mexico

-Without underwear, Rosalía does a sensual dance singing a bachata song