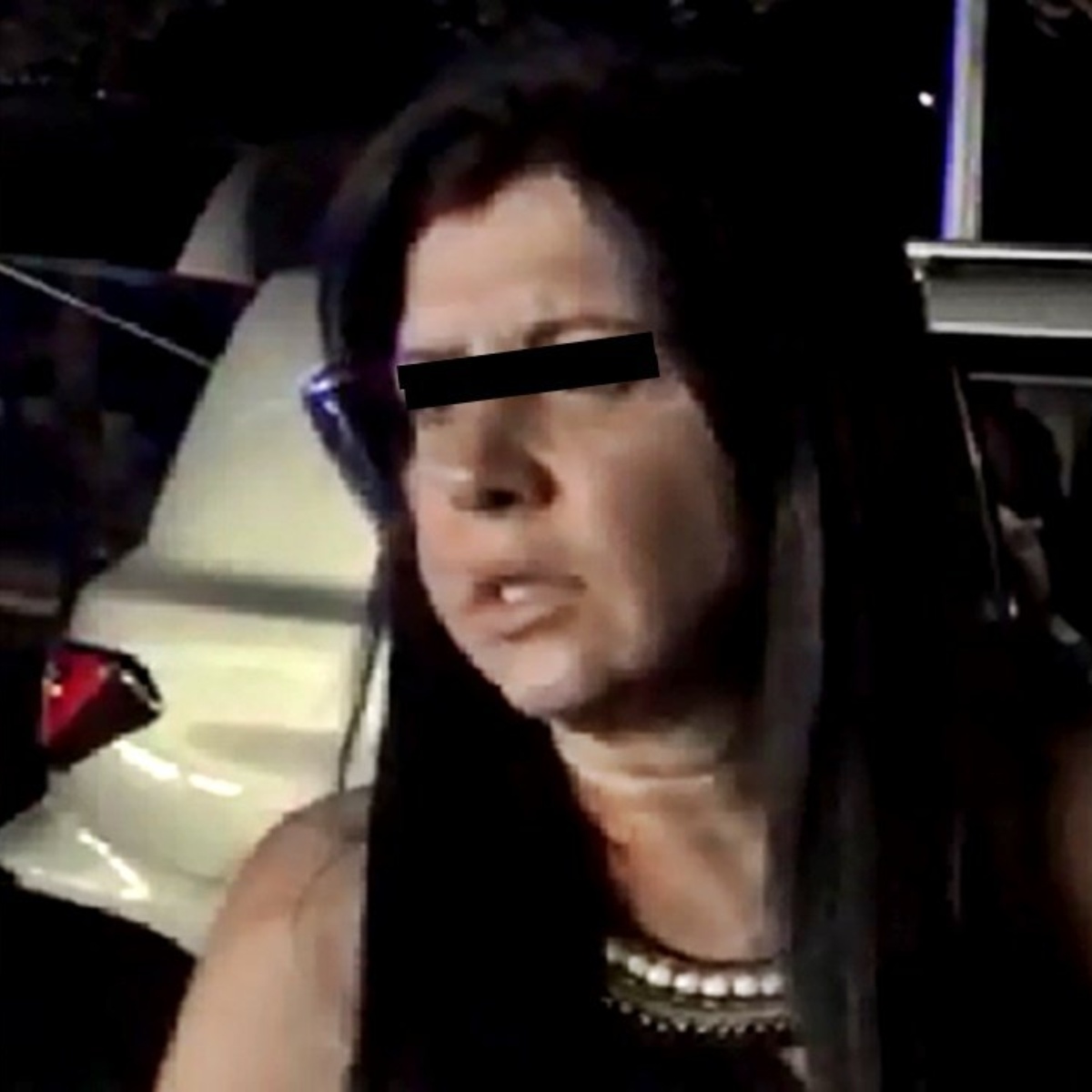 The wife of “El Mencho”, Rosalinda Gonzalez Valencia, will have to remain imprisoned after the Federal Court refused to grant him a change in injunction taken against him, since his record with the judicial authorities was taken into account, since “disregarded citations and mandates”.

As we have told you in AmericanPost.News, Rosalinda is a partner of Nemesio Oseguera Cervantes, known as “El Mencho”, and has been detained since November 2021, for her alleged links to the Jalisco New Generation Cartel (CJNG).

“Various precautionary measures had been imposed (exhibition of economic guarantee, periodic presentation in the jurisdictional body and prohibition to leave the country, without authorization), to grant him the opportunity to face their process enjoying their personal freedom“, which were not fulfilled on their part, it was reported in a statement.

Wife of “El Mencho” did not meet the requirements

Also, it was reported that “unreasonably disregarded summonses and mandates that the investigative and jurisdictional authorities made in accordance with the law, thereby causing the delay (three years) of the investigation”.

Rosalinda González’s defense argued that suffers from hypertension and glaucoma, for which it should be given parole to attend to his illnesses and in this way, guarantee their right to health.

It should be noted that in Zacatecas violence has increased since the arrest of the wife of “El Mencho”; however, the court considered that his ailments do not merit the change of the precautionary measure granted against them, since she has been in good health since her transfer from Guadalajara to Mexico City, an entity in which she remains imprisoned.

Why was Rosalinda González arrested?

Rosalinda González was arrested for not having appeared to sign in the book of indictments in a Guadalajara Police headquarters, from which he was absent for two fortnights.

It has been linked to process by the crime of operations with resources of illicit origin, in the modalities of acquiring, concealing and transferring within Mexican territory.

The lawyers of the wife of “El Mencho” argued that, despite not having complied with the regulations of the precautionary measure issued against her, Rosalinda did not deserve to be granted preventive detention, since it is the “most restrictive” judicial ordinance. , and should be exhausted when all other resources against it are exhausted.