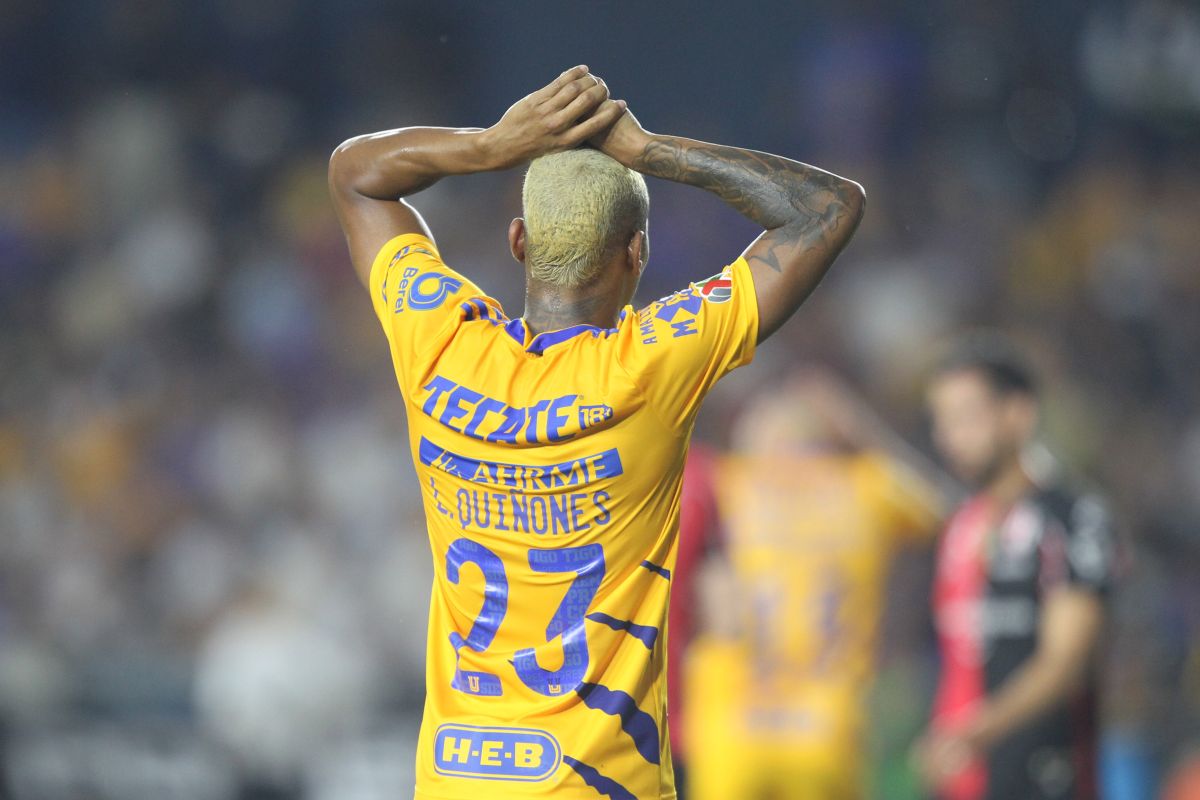 Tigres de la UANL has been very subdued in the transfer market. The feline institution is not mentioned in the media because of this factor. Nevertheless, conflicts between Luis Quiñones and the board of club have kept them in the arena. The Colombian soccer player would have been removed from the first team and clearly denotes a disagreement within the locker room.

According to reports from Mediotiempo, the problems between Quiñones and the club worsened after The soccer player has refused to travel to San Antonio to continue with his club’s preseason. This motivated Tigres de la UANL to make the decision to send the player to train with the basic forces of the team, in addition to receiving an economic sanction.

Without a doubt, this hinders the well-being of the workforce. Tigres de la UANL must focus on having a great tournament and being able to reach the final of Mexican Soccer, one of the goals set for Miguel Herrera. However, these problems do not contribute to the optimal development of the club’s preseason and, a week before the start of the championship, the “Louse” loses a key piece in its lead.

Why is there a war between Luis Quiñones and Tigres de la UANL?

Most of the reports agree that all this fuss is because the Colombian soccer player wants a salary increase. Quiñonez was renewed a year ago and already had an improvement in his contract, but the attacker wants more money and by not paying attention to him, Luis decided to take those attitudes for which Today he pays the consequences in the basic forces of the team.

You may also like:
· From Liga MX to Spain: the return of Mexican Diego Reyes to Europe is a possibility
The return of Ronaldinho to Mexican soccer: the Brazilian star returns to Mexico at the age of 42
Cruz Azul in trouble with Juan Reynoso: “La Maquina” still owes money to the Peruvian coach