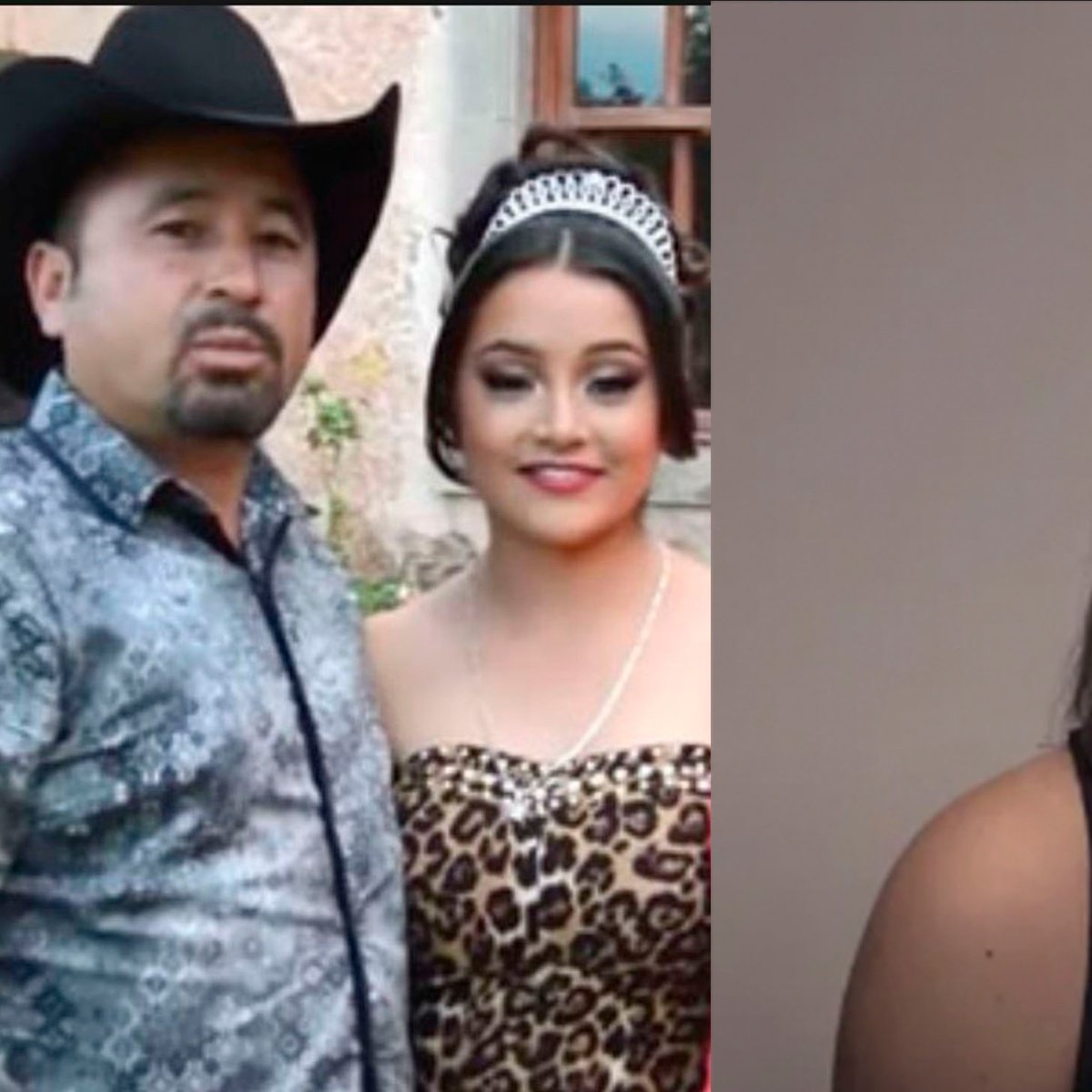 Through the Sistema Retrógrado program by Marcela Aguirre, better known as La Mars, she interviewed the most famous fifteen-year-old in Mexico, Rubí Ibarra, who now participates in the reality show La Academia.

In the conversation, Rubí spoke about what happened at his XV-year party in San Luis Potosí and revealed that a party like his, which is very typical in the region, costs approximately one million pesos.

“Depending on the groups you hire. My family is very mitotera and wanted the best groups in San Luis. A million pesos is going, I’m serious (…) 200 thousand is what a group charges you, “added the participant from La Academia.

Rubí had to go to the psychologist after his XV years

Likewise, the young woman revealed that she did not want a XV-year party and that being so viral at that time led her to go to therapy for five months because she suffered from depression and anxiety.

“Mentally I was unstable, there was a point where I went into depression and anxiety and I had to go to a psychologist for five months because it’s something that is ca ***,” he said.

Both influencers shared that they understood each other because they were viral phenomena almost at the same time. La Mars Aguirre stated that, seeing that Rubí was taking things calmly, she motivated her to continue. “If she can, I can too,” she said.

For his part, Rubí Ibarra said that he greatly admired Marcela and also commented that he suffered a lot from the comments made to him. “You saw me well, in the eyes of the people we are fine, but really the thing is another, that is, you are wrong,” she said.

“You’re not ready for something like that. I really like to sing, my biggest dream is to sing, that’s what I want, but I didn’t want it to be like that, you’re not ready”.

In the same way, the participant of The Academy told how it went viral and expressed that, rather than seeing it as an illusion, it was an imposition by her parents. The day of the photo session, the photographer told Rubí’s father to make a video to invite people.

She explained that they used to do this kind of content on social networks so that two XV-year parties would not mix on the same ranch and that if the video went viral it was more by chance, since it could have become famous. someone else’s.

Rubí Ibarra revealed that the clip went viral 24 hours after it was published and that at that time she was not so familiar with the world of the internet, so when her sister called her to ask her what was happening, she could not explain because she did not understand. .

“I go to my Facebook from back then and then I see that they talk and talk about me and me: What is this? Even the news was sharing it,” said Rubí.

On the other hand, she confessed to realizing that she had no real friends thanks to that video and that she received many hurtful comments at school, which bothered her quite a bit and left her alone when she approached.

“When I approached the cooperative, they got up from the table and left. In their social networks they shared my memes, but with their own words they put ugly things and I had them added. I told my mom take me out of school, I don’t want to go anymore, ”she expressed.