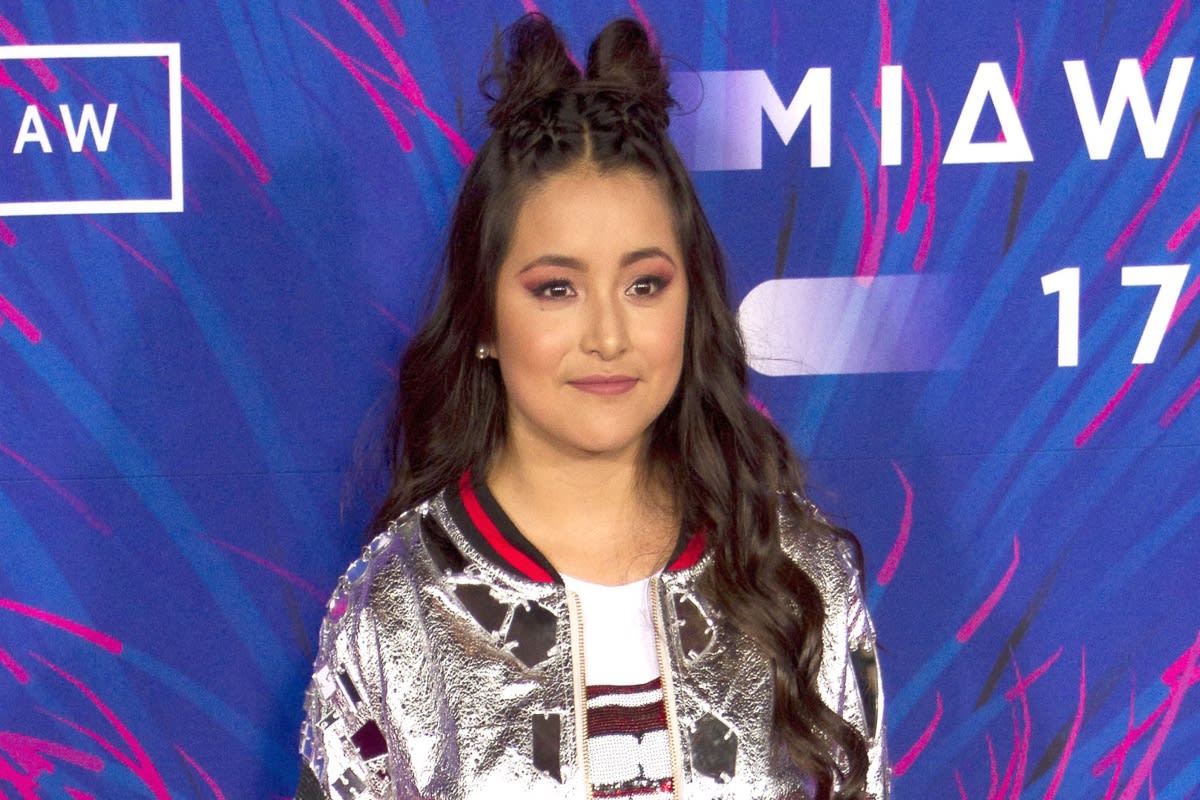 For many people, the name Rubí Ibarra may not say much, but if the fact that she was the most famous quinceañera in Mexico is mentioned, everything changes. Now, about to turn 21 years old, an interview resurfaces where he assures that he did not want to have a XV-year party.

Through the YouTube channel of TV Azteca, a video is shared, which so far has more than 50 thousand views, where the young woman opened her heart on the program Mimí with you, which was hosted by Mimí, a former member of the musical group Flans.

Rubí, the most famous quinceañera in Mexico

In the first place, the host of the program highlighted the importance of technology today, particularly social networks, where a person, many times without trying, goes viral to such a degree that it completely changes his life, just as it happened to him. to Rubí.

When asked what her XV-year party meant to her, the young woman replied, to the surprise of many, that she did not want to have a celebration, but it was her parents who ultimately convinced her to make it happen.

“I wanted the day for myself”: Rubí

“I was sure that I absolutely did not want any parties or anything, I just wanted the day for myself, but I was a minor and you had to follow the parents’ rules,” said Rubí, who became famous not only in Mexico, but also in various parts of the world.

Next, the young woman recalled that it was in the photo session that the idea for the invitation came up that went viral on social networks: “The photographer we hired at that time, who by the way was the most recommended in the area, he said to my dad to make a video inviting people, but my dad didn’t want to ”.

Owner of great beauty and sympathy, Rubí currently has more than 60 thousand followers on her Instagram account, without taking into account her YouTube channel. It should be remembered that the ex-quinceañera tried her luck in show business, but it did not turn out as she had expected.

“We never imagined the impact that the invitation would have (through social networks), it was a shock, we had never experienced something like this. It was something very strong for us, they harassed us, many people came to our house, also the media, they took pictures of us without our consent ”.

Rubí did not have a good time

In a good mood during the interview, the ex-fifteen-year-old shared that not even in her school she could be comfortable, since several people were looking for her without a special purpose, which lasted three months, approximately, but that would not be all.

“It was very shocking for me because, I am not going to lie, I am from a ranch, and there we are not used to this type of thing, much less to social networks, and seeing how people are on social networks, is really bad and more for a 15-year-old girl, ”shared Rubí.

“It was very hard for me”

At that time, and when seeing the impact that her video had caused on social networks, the young woman came to wonder if she had done something wrong. After her famous party, Rubí decided to study Communication specializing in television and enjoying this process.

“I don’t know what will happen to me in the future, but I enjoy the present, I enjoy what I live because my family is with me, and as long as they are with me, the rest does not matter to me,” said the most famous quinceañera in Mexico to Mimi.

“Many people began to mess with my physique”: Rubí

Something else after his invitation, and subsequent XV-year party, went viral on social networks, was that Rubí found an unpleasant fact: “Many people began to mess with my physique, with my parents, and family it is something very sacred ”.

“When I saw all these kinds of comments, they really affected me too much because we were oblivious to all this and obviously I was anxious for a long time, they created insecurities, I didn’t even want to leave my room, crying, my mother even took my cell phone away from me so that I didn’t see what they said about me ”.

About to finish with this interview, the ex-fifteen-year-old revealed that people do not really know what a simple comment on social networks can cause. When this talk was held, the young woman shared that she had taken time for herself, she even settled in Monterrey, Nuevo Léon, and went to the psychologist.

“To be honest, it didn’t help me, I felt worse, so for me the best therapy was time and family, because it gave me time to think about what I want in the future, I visualize myself being someone professionally and I feel good with myself now ”.

Rubí entered the world of music

What caused both reactions for and against was the fact that Rubí, after her XV-year party, decided to enter the world of music, but until she was there, she realized how difficult it is, since it has to spend a lot of time on it.

“Many people ask me through my social networks that what happened to the music and the truth gives me happiness that many people have liked what I have done,” said the young woman, who does not rule out doing it again in the future .

“My parents are the best in the world”

The young woman’s face lit up when she mentioned her parents, whom she describes as “the best in the world”, since they have given many things for her, in addition to going through everything they went through together as a result of her video being went viral.

“I am very happy that they have been with me throughout this time and they will continue to be,” concluded the young woman, who dared to sing a fragment of one of her songs. It should be noted that approximately 60,000 people attended the XV years party.

Users shared their points of view when they discovered that Rubí did not want to have a XV-year party: “She is a girl who inspires a lot of tenderness, I hope she does not lose her simplicity and humility”, “I can imagine the stress that she and her family experienced for a innocent invitation, how good that everything went well ”.

For his part, one person expressed himself thus: “Why then later to judge? Look at the girl. It’s getting prepared. And I think she is more focused than many of those who only distil poison in their comments “(TO WATCH THE VIDEO CLICK HERE)