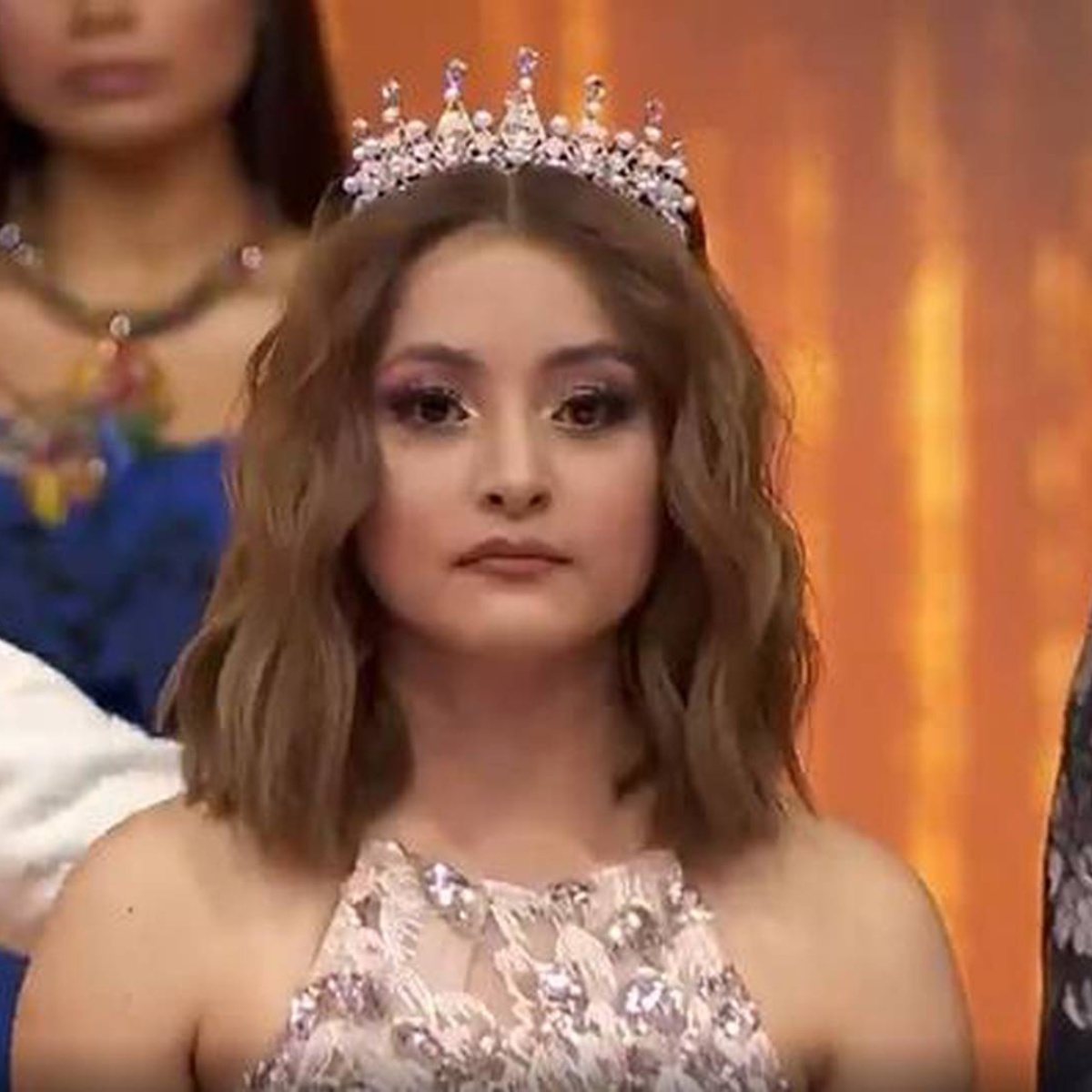 last weekend Ruby received heavy criticism for her solo performance on The academy and in the review of the concert, the controversial student revealed that she no longer wants to continue in competition.

In AmericanPost.News We have let you know that Rubí has ​​been one of the participants of The Academy that has attracted the most attention.

Let us remember that a few years ago, Rubí’s fifteenth birthday party went viral, due to her peculiar invitation on social networks, now the singer is monopolizing the gossip of the show business.

Rubí cries when confessing that she wants to leave the Academy

During the analysis of his participation with the director of La Academia, Rubí could not contain his tears and confessed his desire to leave the reality show.

“To be honest, I don’t feel comfortable here anymore because it hasn’t progressed and I’ve been told many times, I don’t have it, so I don’t know what I’m doing here.”

Let us remember that Rubí has ​​faced strong criticism, especially from Lolita Cortés, who on several occasions has shown her dissatisfaction because she is part of the project.

It may interest you: Students of the Academy talk about Rubí: “Don’t come to victimize yourself”

Last eliminated from the Academy

The last participant of The Academy who said goodbye to the reality show was Mariana Logue, after four weeks in competition.

Given this, Rubí addressed the cameras within the reality show to lament the departure of her partner and ensure that she must have been expelled.

These would be the first statements of Ruby makes about his exit in “The academy“since in previous weeks he had been very optimistic.