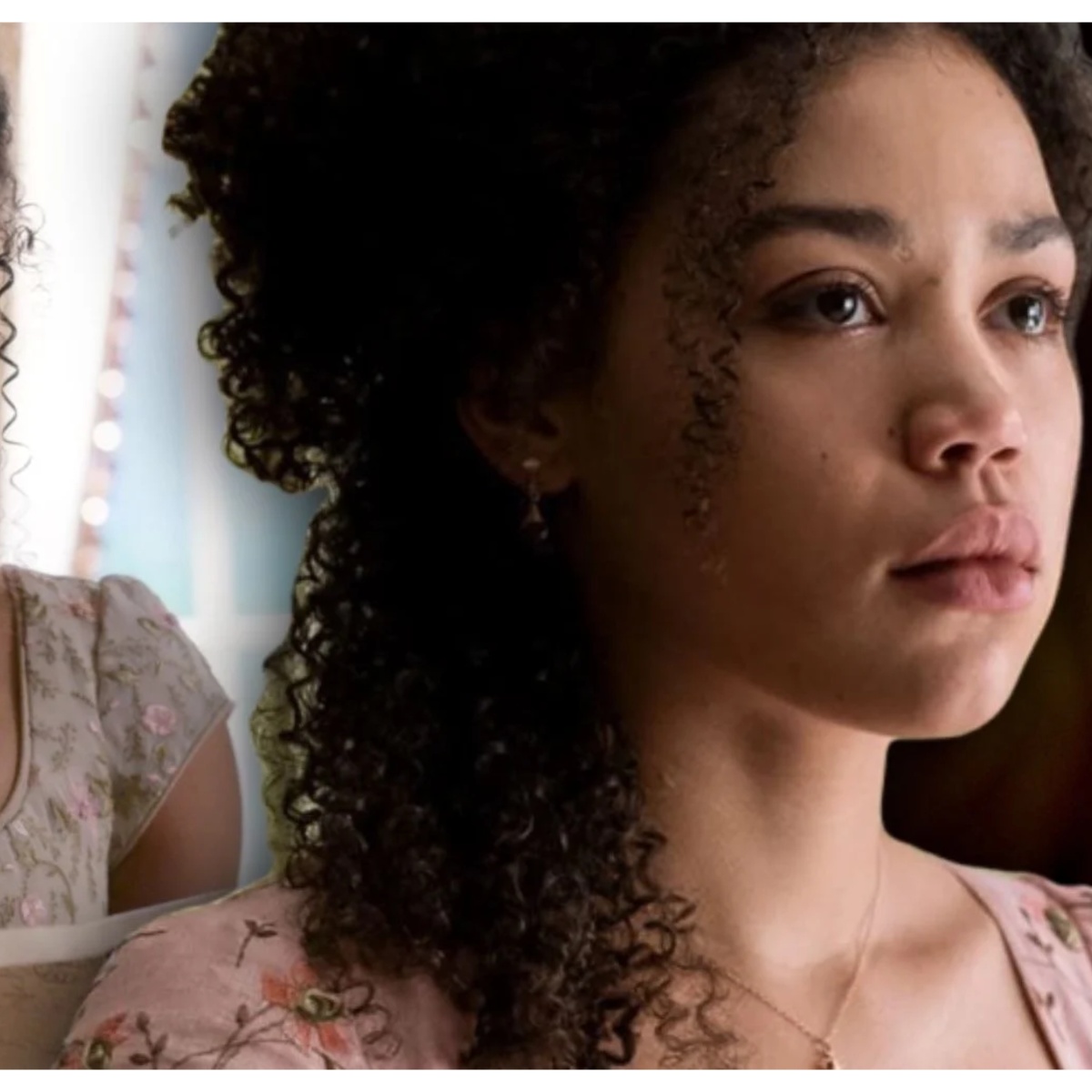 The actress of the series Bridgerton, Ruby Barkerwho plays the character of Marina Thompsonrevealed through his Instagram account that he is admitted to a psychiatric hospital because of their mental health problems.

“I just want to be honest with everyone. I have been suffering. She was full of rage, frustrated, angry… Because of all this intergenerational trauma that she carried inside”, he begins by writing on this popular platform.

“I am in the hospital right now. I’ll be discharged soon and hopefully I’ll be able to get on with my life while taking a little break from myself,” the Bridgerton actress said in a candid video posted a couple of days ago.

The British took advantage of her publication to send a message of encouragement to all those who are in the same situation. 25-year-old Ruby Barker stressed the importance of putting yourself in the hands of a professional as soon as possible.

“I’ve been really bad for a long time”, adds the actress, although without going into details or openly explaining what is happening to her. “Take a break. stop being so hard on yourself. People were always telling me not to be so hard on myself, and I never really knew what that meant,” she confessed.

“I want to survive and I will survive, and I will. And you too”, ends by saying the young star of Netflix.

Likewise, the actress also takes advantage of the moment to launch a thank you message to Shonda Rhimesexecutive producer of the series Bridgerton, for “giving me a chance and saving me.”

The successful Netflix series, Bridgerton, is already preparing for its third season. For now, it has been reported that the new chapters will focus on the story of Colin and Penelope.

Considering that the character of Marina Thompson played an important role among these characters that will now be the stars, it is possible that the actress Ruby Barker will appear again in the series.