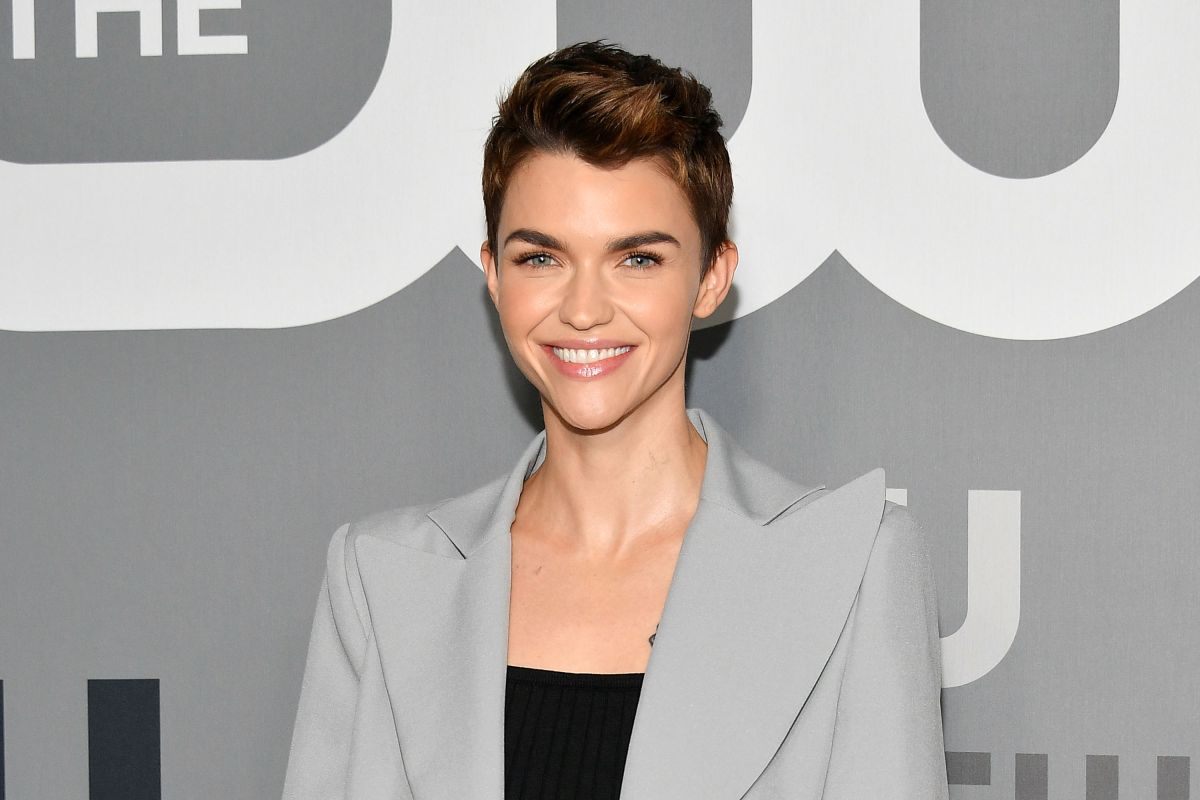 In May 2020, Ruby rose surprised the world after announcing his unexpected departure from the television adaptation of “Batwoman” and although at the time he decided not to reveal the reasons why he made this decision, last Wednesday night uncovered the terror he experienced during the recordings, leaving more than one with their mouths open. Here we tell you the details!

Through her Instagram account, the “Orange is The New Balck” actress shocked the whole world after publishing a forceful message in which she uncovered what she experienced during the filming of the first season of the series “Batwoman”. There, he explained that unlike what was speculated a year ago (when he announced his departure), It was not the criticism of her that led her to say goodbye to the iconic character, but the mistreatment lived thanks to production.

With truly chilling details, Ruby Rose revealed the alleged accidents that occurred on set that the production wanted to “hide” and fearlessly pointed out the people who, according to his testimony, made his life miserable.

To begin with, the famous one reproved the attitude of the showrunners Caroline Dries and Greg Berlanti, assuring that “They have no heart”, as they forced the team to carry out its tasks during the coronavirus pandemic despite what is stipulated by the government.

Also, Ruby Rose took the opportunity to talk about a severe neck injury she suffered during the recordings of “Batwoman”; to support his testimony, The actress used a series of photos and videos in which the X-rays to which she was subjected are appreciated.

On the other hand, the famous 35-year-old pointed out that she was not the only one who had accidents in said production: “I have information to make a one-hour documentary,” he said. “One team member got third degree burns all over his body and they did not provide us with psychological support after seeing how the skin of his face came off, “he said, adding that she cut her face “so close to the eye” that she could have lost her vision.

To conclude, Ruby Rose called on her followers to stop questioning her about her return to said series, as well as the criticism against her for having “ruined” the character: “I will not return for any amount of money or having a gun to my head, and I did not quit either. I didn’t quit, they ruined Kate Kane and destroyed Batwoman, not me. ”