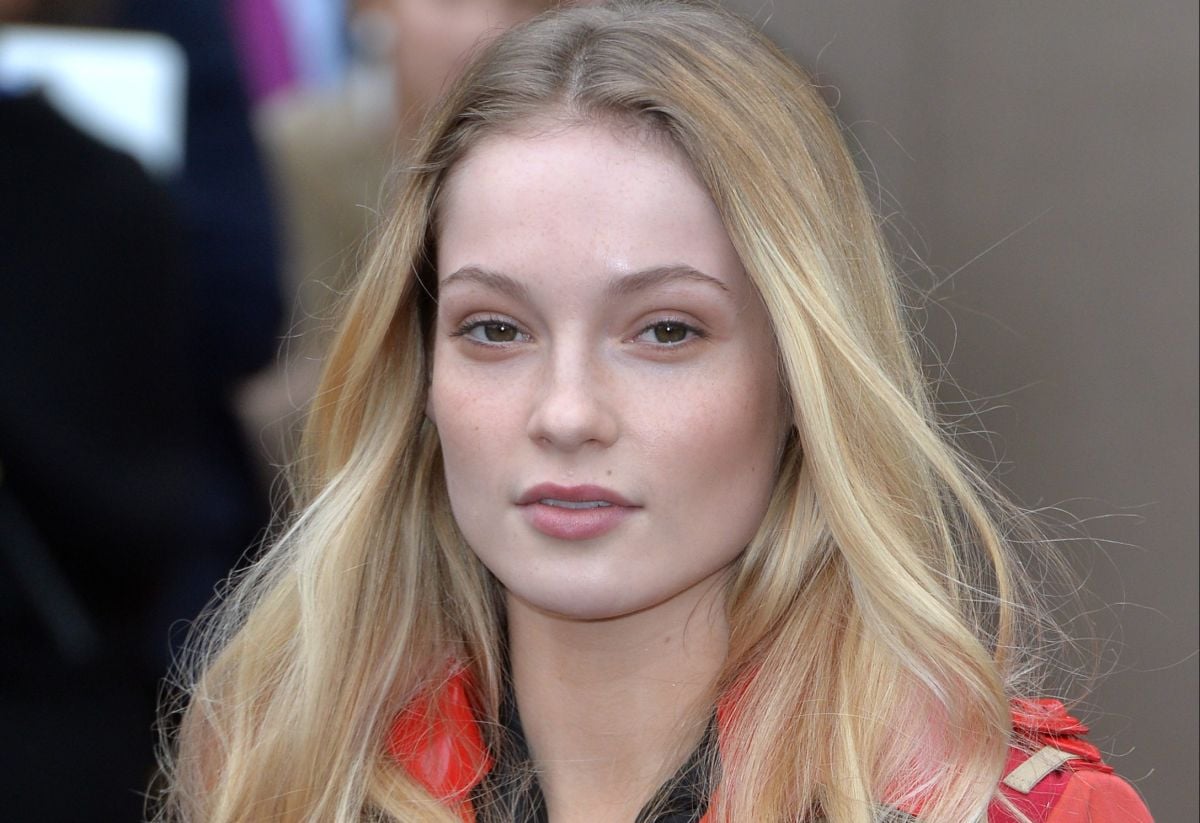 hannah doddthe actress of ‘Anatomy of a Scandal’s’will replace Ruby Stokes as Francesca Bridgerton because the latter has abandoned the period drama after landing a larger role in another Netflix series, ‘Lockwood and Co.’. Joining one of the most popular stories of the streaming giant is understandably scary for the interpreter, who has promised to “do her best” not to disappoint fans.

In Julia Quinn’s literary saga, Francesca is the protagonist of the sixth installmentbut the producers of the series have hinted that they do not rule out skipping the order of the novels, so Hannah could find herself at the center of the plot sooner than expected.

Francesca only appeared twice in the first season of ‘Bridgerton’ because her character was visiting her aunt Minnie., and in the second did not have much more screen time. Hannah will take over from Ruby in the next episodes, about which not too many details are known, and that will undoubtedly help to develop arguments since there is a difference of five years between the two actresses: the first is 26 and the second 21.

Read more about Bridgerton:
‘Bridgerton’ will make two important changes in the intimate scenes in the second season
Netflix adds to its platform one of the most anticipated functions by users
William Levy’s series, ‘Café con Aroma de Mujer’, is the most watched on Netflix in 2022