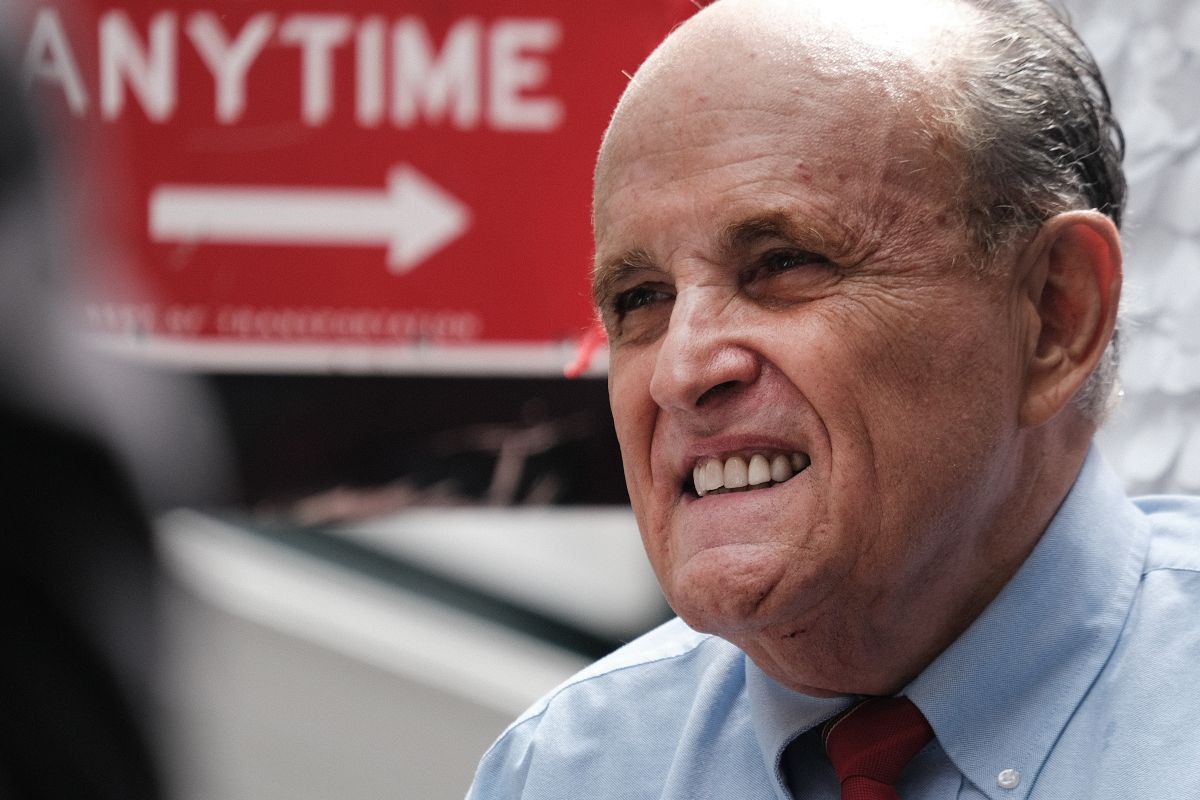 Rudolph W. Giuliani, the former attorney who was an adviser to former President Donald J. Trump and helped lead the effort to overturn the 2020 election resultsis in talks with the House panel investigating the Jan. 6, 2021, assault on Capitol Hill and may agree to answer their questions, according to an exclusive report by The New York Times published Saturday night.

Those negotiations could still fall apart, and it’s unclear how much information Rudy Giuliani could provide to the committee, three people briefed on the matter told The New York Times.

However, Giuliani has indicated through his attorney that he is less hostile to investigative efforts than some of the other members of Donald Trump‘s circle. Giuliani’s cooperation, if substantive, could provide a breakthrough in the investigation of the events that occurred on January 6, when Trump supporters violently stormed the Capitol in Washington DC

An unnamed source told the Times that Giuliani was debating whether to give investigators a formal statement or an informal interview. You can also try to block certain information from disclosure by invoking attorney-client privilege with Trump.

The committee has interviewed around 500 witnesses and issued more than 100 subpoenas, including blanket subpoenas for banks and telecom and social media companies.

Giuliani’s conversations with committee officials suggest he may be trying to avoid a potentially costly legal fight. for the summons issued to him last month.

By committing to the committee, Giuliani could also make it harder for the House to issue a criminal referral for him to the Justice Department for contempt of Congress if he ultimately fails to comply with the subpoena.

Previous reports indicate Giuliani was a key player in a plot to take over voting machines in the weeks after the November 2021 election, using the Department of Homeland Security.

Giuliani’s more responsive stance toward investigators would set him apart from several other key witnesses, who could have offered the House panel a clearer picture of Trump’s actions and mindset before and during the effort to nullify the 2020 election. but they refused to appear.

Former Mayor Giuliani, Trump’s lawyer: “I am willing to go to jail, but those who do it will pay in heaven”