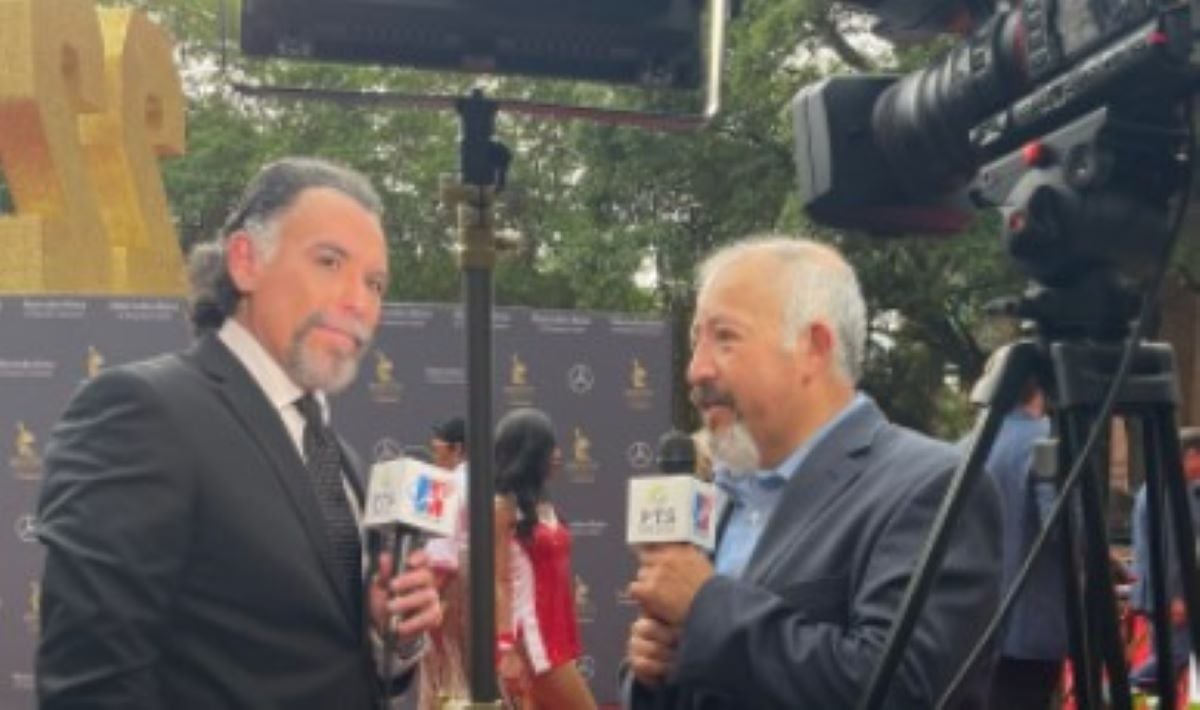 HOUSTON – This Saturday the Houston SaberCats face the Utah Warriors in a professional rugby match, but it won’t be just another Major League Rugby match.

The historical detail of this duel is that for the first time a game of the SaberCats will be broadcast in Spanish and at the same time it will be the first match narrated in Spanish of the Major League Rugby.

The game, which will be played at 7 pm at AVEVA Stadium in Houston, will be broadcast by PTS Media’s Enrique Vásquez and Alexa Parra.

Vásquez is the official Spanish voice for the Houston Texans (NFL) and Oklahoma Sooners (collegiate level) football teams in Spanish.

Parra is a commentator for the Houston Dynamo in Spanish broadcasts on TeleXitos and coordinates PTS Media’s broadcasts in different sporting events at the amateur and professional levels.

PTS Media has finally received the green light to broadcast one of the SaberCats in Spanish and this Saturday fans will be able to hear all the action play by play in Spanish.

“Our common goal is to provide the best and most comprehensive broadcasts of our matches in any language, but we are very proud that we have found a way to reach the Hispanic community and be able to present them with the excitement of SaberCats rugby matches,” said JT Onyett, president of the SaberCats.

The SaberCats began their adventure in the professional league in 2017 when the Houston Strikers team decided to change their name and image and become part of Major League Rugby.