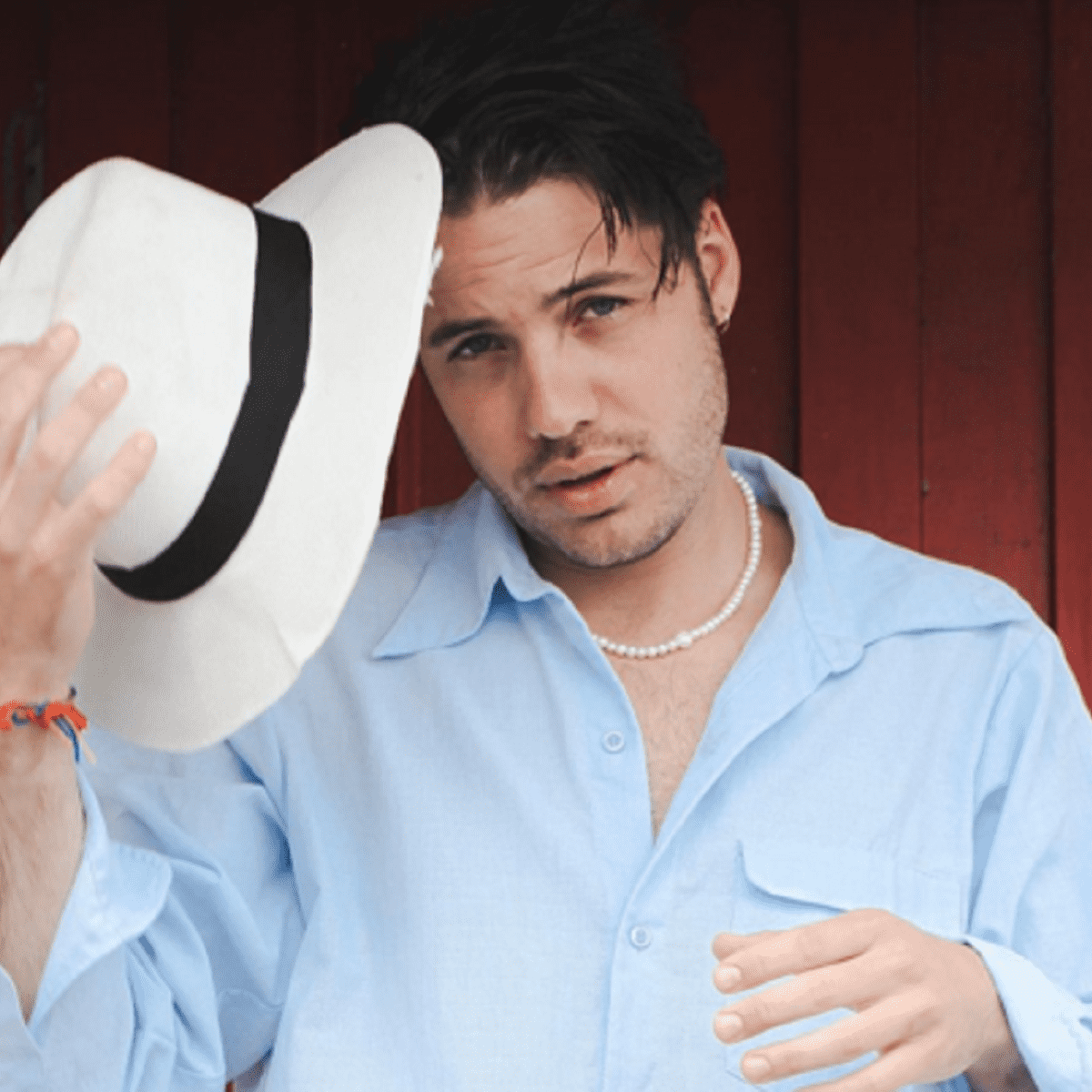 Mexico. The television host William Valdés, who participates in the program Venga la Alegría, gets upset after hearing rumors about his preferences: “They try to damage my image…”, he says on YouTube.

Through his YouTube channel, William Valdés, originally from Cuba and who has lived in Mexico for several years, he gets upset because he is questioned about his sexual orientation and rumors that he would have used a dating app to find a male partner.

William mentions that since his arrival in Mexico he has had to deal with some media, since they focus on his private life and they want to know more than he wants to say.

“They have tried to devalue my work, to damage my image and I don’t understand why. These people who write these headlines I do not know them, I have never done anything to them and I wonder why they would want to harm me, “he mentions on YouTube.

William, host of Venga la Alegría, points out that the people who approach him and sometimes with whom he lives question him about his sexuality and he has sometimes answered:

“: what the fuck do you care? My sexuality is mine because I live it and I have decided not to talk about it, be bisexual, be non-binary, be heterosexual, be gay… they don’t care”, he clarifies.

Read more: Aislinn Derbez makes her father cry after making a strong complaint about her childhood

And William categorically denies that he is looking for a partner on any platform: “The day I want to talk about my sexuality, I will do it because I want to, not because people like this decide for me,” he also clarifies.