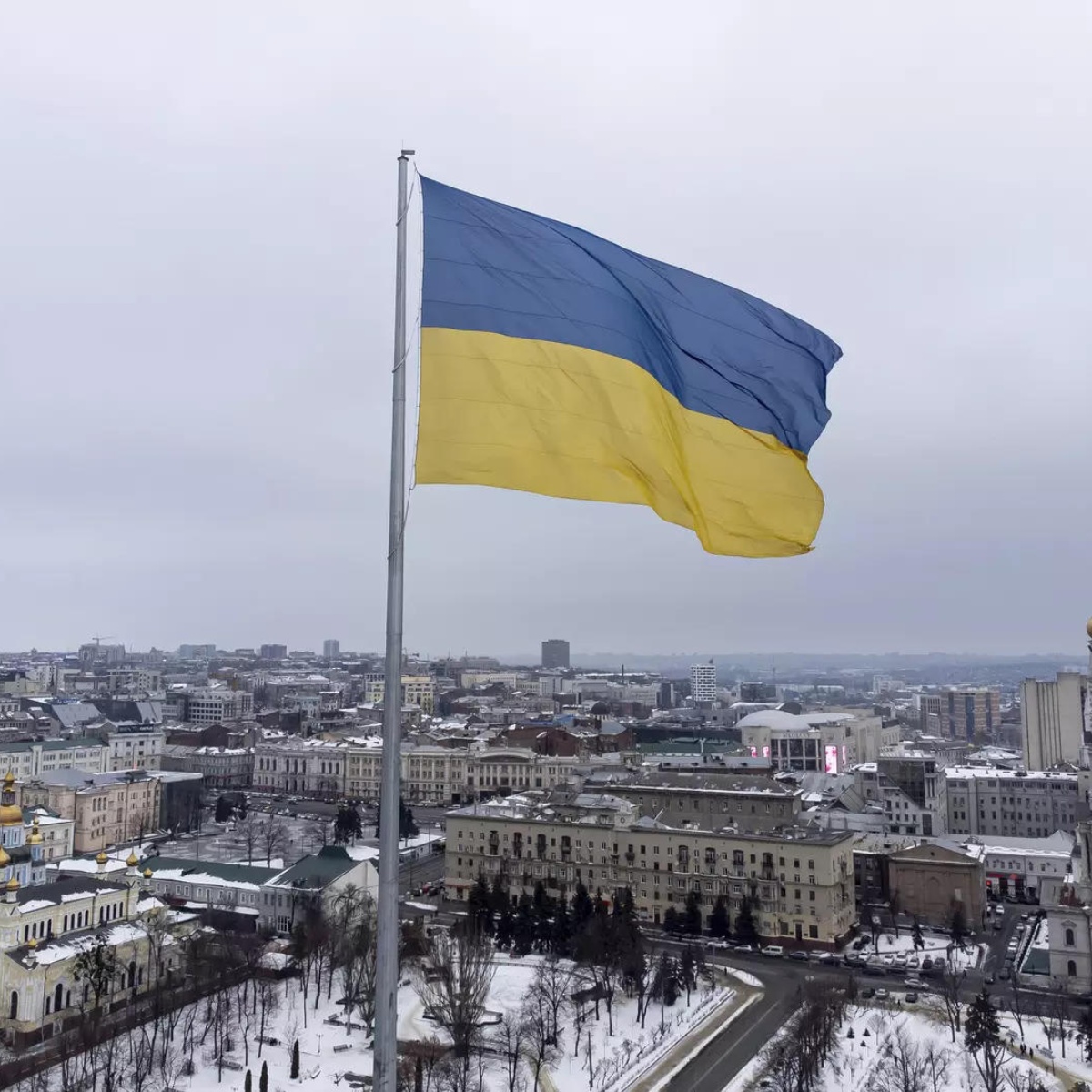 In the midst of tensions Russia has revealed that he managed to verify that Ukraine is sabotaging the Minsk agreements. The Deputy Head of the Russian Presidential Administration, Dmitri Kozak, affirmed this Friday, February 11, that negotiations were unsuccessful in the Normandy format about the Ukrainian crisis, which took place last Thursday in Berlin.

A journalist asked if the Agreements are being “sabotaged” and the official confirmed it, revealing that “this sabotage has been going on for eight years”.

Regarding the meeting that took place in the German capital, Kozak indicated that he describes it as “symbolic” since despite the efforts no agreement was reached and “it ended without results”, however he also indicated:

“But a negative result is also a result: the value of all the statements of various politicians and partners in the Normandy format and their commitment to the Minsk Agreements is now clear.”

They were unwilling to implement the Minsk Agreements

He revealed that of the four participants in the Normandy format three of them were unwilling to implement the Minsk Agreements, so “It became clear that all these years […] They were playing a game.”

He pointed out that Ukraine is manipulating the other nations “Unfortunately, Ukraine is manipulating Germany and France, and Germany and France are happy to succumb to these manipulations, to support at all costs all those absolutely absurd ideas and proposals, even getting into an absolutely stupid. They’re trying to sneak out of their obligations,” Kozak said. He added that the US State Department had reportedly sent NATO member countries “instructions on how to negotiate with Russia on the normalization of the conflict in southeastern Ukraine.”

Why is there conflict between Ukraine and Russia?

The Russian army has placed thousands of soldiers on its borders with Ukraine, this movement has increased the fear of attack or invasion by Moscow to the former Soviet republic, which in 2014 invaded a part of the territory.

The country of Russia has revealed that it has no intention of invading but that its main demand is that the West guarantee that Ukraine will not join NATOa defensive alliance of 30 countries, which they see as a threat to their security.