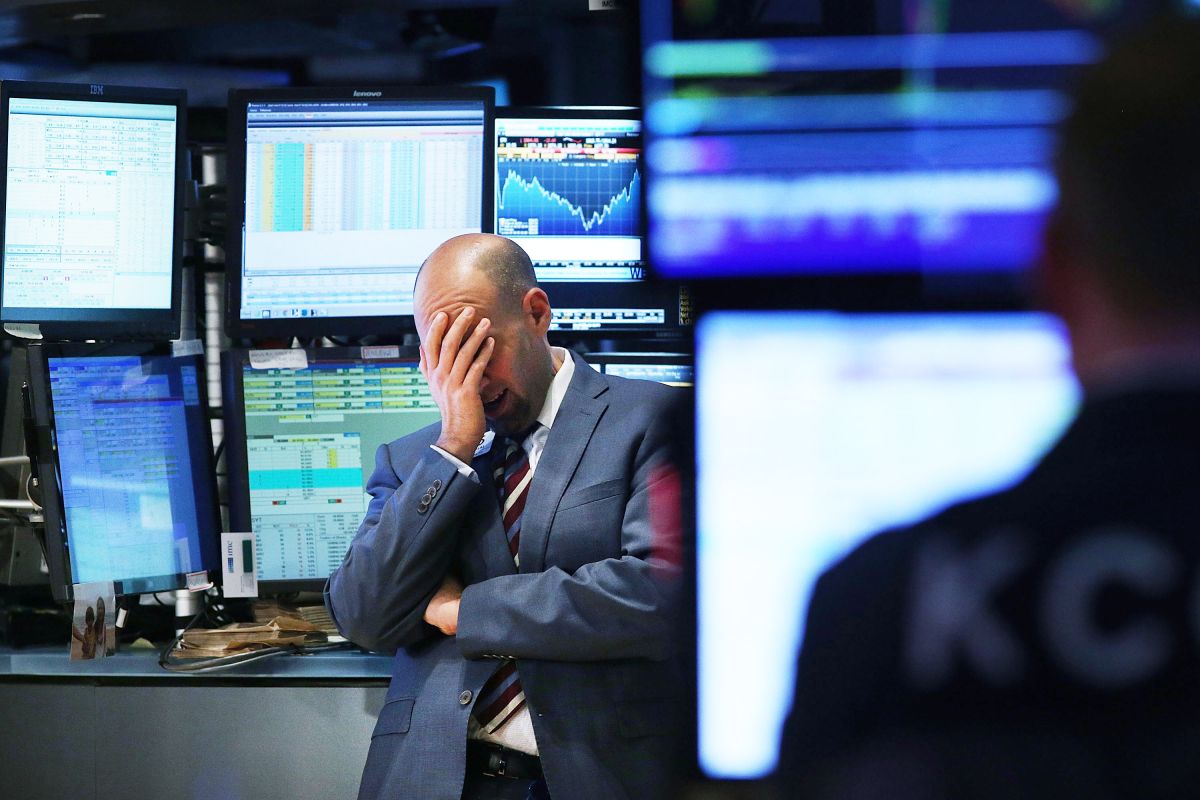 World stock markets are experiencing a black thursday after Russia’s attack on Ukraine, and in the United States in Wall St., major indices were down more than 1% during early trading hours.

And it is that Russia’s attacks on Ukrainian territory made stock markets, in the United States the indices not only opened lowerbut they continue to operate with negative numbers, given the nervousness that the Russian military operation in Ukraine is generating.

The main technological index, the Nasdaq loses -1.06%, reaching the level of 12,898.66 unitsat the opening of operations this Thursday, came to register a fall of up to 3%.

With this drop, it reached more than 20% below its historical maximum level.

The Dow Jones with losses

Meanwhile he Dow Jones, which groups the shares of large industrial firms, registers a loss of -2.09%to settle at 32,440.10 points.

European and Asian stock markets also closed in the red. While the Latin American markets are operating with negative numbers in their main stock market indices.

In this way, the decision of Russian President Vladimir Putin to attack Ukrainian territory, whose first bombings were recorded on Wednesday night, is affecting the stock market, and the economic and market repercussions are beginning to be felt, not only in the United States, but throughout world level.

“The war situation in Europe not seen since World War II, combined with a period of high inflation is an unknown environment for most investors,” said Ben Laidler, a strategist at the investment platform eToro, according to what published by the newspaper El Economista.

And not only the stock markets are being affected, but also the price of oil, which exceeds $100 per barrel.

–Attack on Ukraine: Barrel of oil exceeds $100 dollars, the highest level in the last 7 years

–VIDEOS: Ukrainians hide in the “Subway” to avoid being hit by Russian bombing

–Biden announces actions against Russia for attack in Ukraine

–Coca-Cola and other large companies close factories in Ukraine