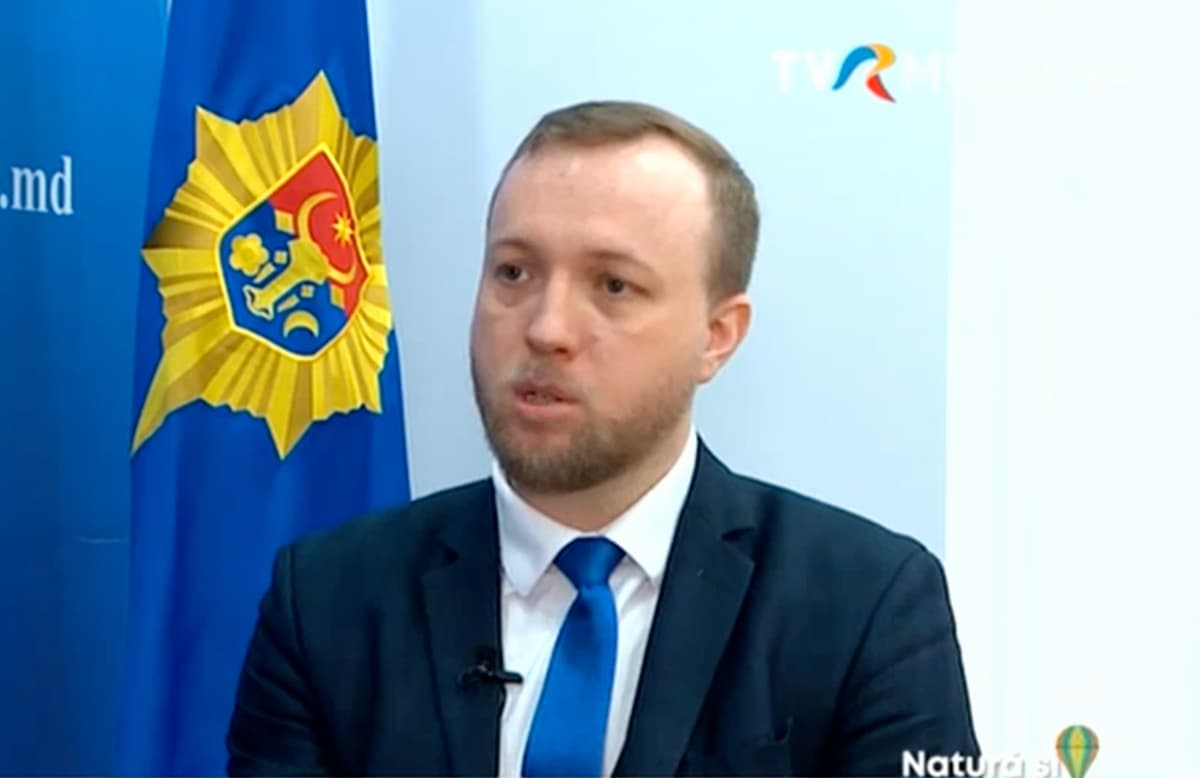 According to Alexandru Musteață, the director of the Intelligence and Security Service, in an interview with TVR Moldova, “The Russian Federation is planning to invade the Republic of Moldova as well, and this could take place in early 2023,” adding that “The Russian Federation intends to go further. Aiming to create a junction with the Transnistrian region, found on the territory of the Republic of Moldova.”

Furthermore, Alexandru Musteață states that it is not about if the Russian Federation would try to invade Moldova but when. If not in January-February, then in March-April 2023.

According to the official, several scenarios are under consideration, including a ground invasion by Moscow through northern Ukraine to Moldova.

The head of the Intelligence and Security Service added that the largest ammunition depot in Europe, the one in Cobasna in the Transnistrian region, is secured by the Russians at full capacity. One of the hypotheses is using these munitions in a possible military confrontation.

At the end of November last year, a similar statement came from the Ukrainian Ambassador to Moldova, Marco Shevchenko. “The war in Ukraine is still a threat to the Republic of Moldova. The risk of an invasion is low now, but the Kremlin has put Moldova on a list with Ukraine,” he said.

In August 2022, the Russian-American author, historian, and expert on Russia’s geopolitical history Yuri Felshtinsky told Express UK, and quoted by HotNews, that the invasion of Moldova could begin much sooner:

“Even before they finish in Ukraine, they will start the war there if they get to Transnistria on the way. Moldova will be in danger when the Russians get to Transnistria if the Ukrainians cannot stop them. And Moldova, of course, is not a member of NATO.”

The prospect of launching a similar invasion in Moldova, a small republic in southern Ukraine, has been worrying for months. Like its attacked neighbor, Moldova was Soviet territory until 1991. And the breakaway region along its border with Ukraine, Transnistria, has been recognized by Moscow but by no other UN member.

In July last year, the President of Moldova, Maia Sandu, stated that “we accept all scenarios. we will ask for help,” quoted by Deutsche Welle. At the same time, the President of the neighboring country, Romania, historically and culturally connected with the small Eastern European country, Klaus Iohannis, responded, “We will not abandon you.”

In the same context, today, the Information and Security Service of the Republic of Moldova came up with new clarifications:

“In the context of the statements made by Alexandru Musteața, Director of SIS, to TVR Moldova on the main risks to national security, in which reference was also made to the analysis of several scenarios in which the Russian Federation would attempt a land invasion through the north of Ukraine towards the Republic of Moldova, we would like to point out that the Director of SIS mentioned that the objective of the Russian Federation to create a land corridor to the Transnistrian region is still valid today, and a new offensive of the Russian Federation in this direction could take place in 2023. Their implementation also depends on developments in the war in Ukraine”

Information and Security Service of the Republic of Moldova