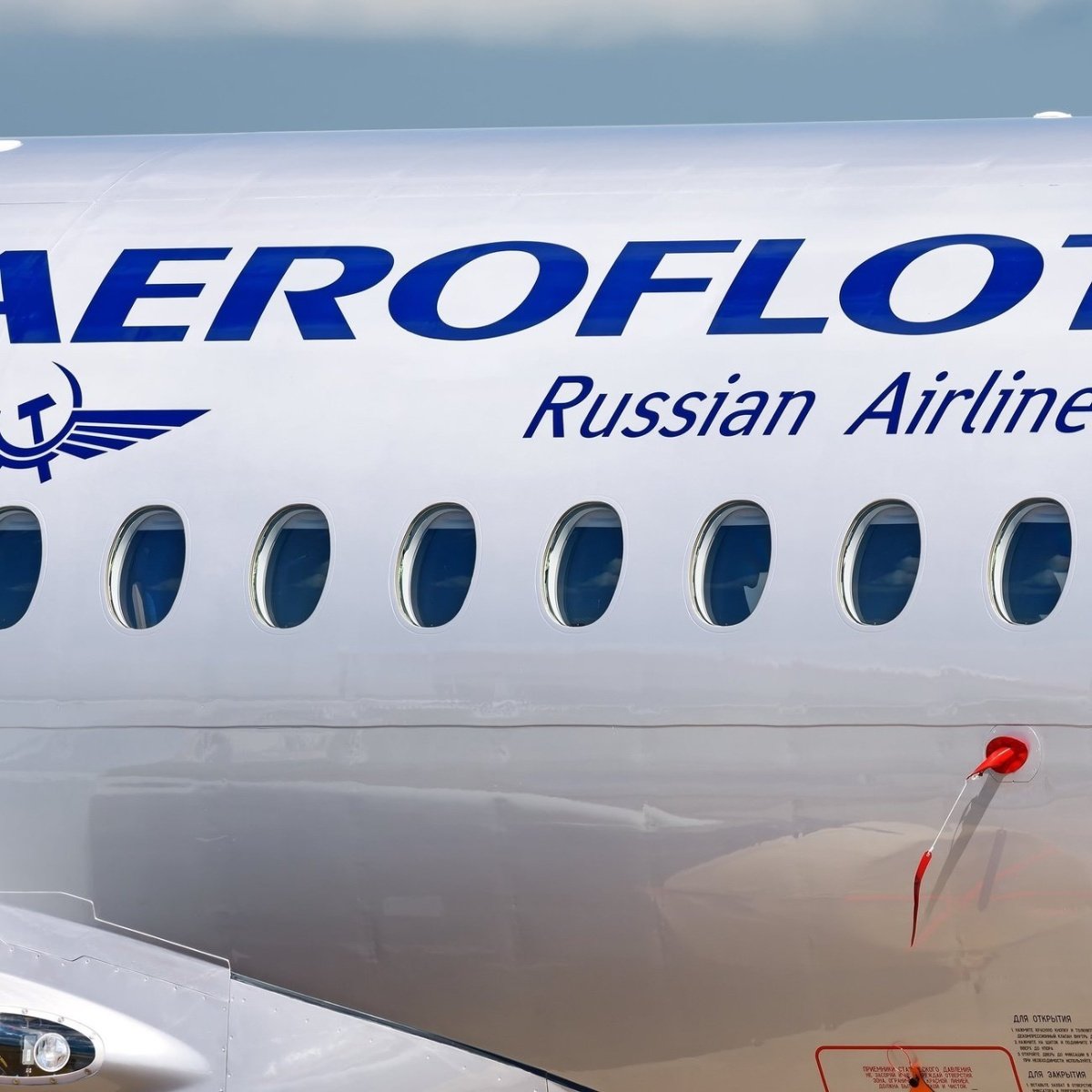 This morning, Russian airline Aeroflot announced the indefinite suspension of international flights because of the series sanctions that Russia has been creditedrto after the invasion of Ukraine.

It is worth mentioning that the airline still will continue to maintain its domestic flight connections especially with Belarus.

And it is that as we share you in AmericanPost.News Until a few days ago, Russia reversed the closure of its airspace to 36 countries.

This Saturday, the airline Aeroflot announced that will suspend all its international flights from next March 8as part of the sanctions against Russia, for the invasion of the Ukrainian country.

Through a statement, he explained that the suspension of flights is due to the new “circumstances that hinder the safe operations of flights”Despite this, it will still maintain its connection with Belarus.

The Russian Federal Air Transport Agency, communicated that all those companies that use rental planes registered outside of Russia, should suspend all their flights, this decision ended up affecting the airline since more than half of its planes are from rental companies ,

When was Aeroflot founded?

Aeroflot is one of the big companies that offer cheap flights to russia; it offers so much transportation services like charge to national and international destinations.

The operations center is located at the International Airport of Moscow-Sheremetyevowhich is one of the airlines oldest to be founded in 1923.

Before the sanctions the airline was renewing its services and restructuring the routes.

In different parts of the world it offers flights at good prices in Russian locations such as St. Petersburg, Moscow, sochi and to CIS countries such as Armenia, Ukraine, Kazakhstan or Uzbekistan.