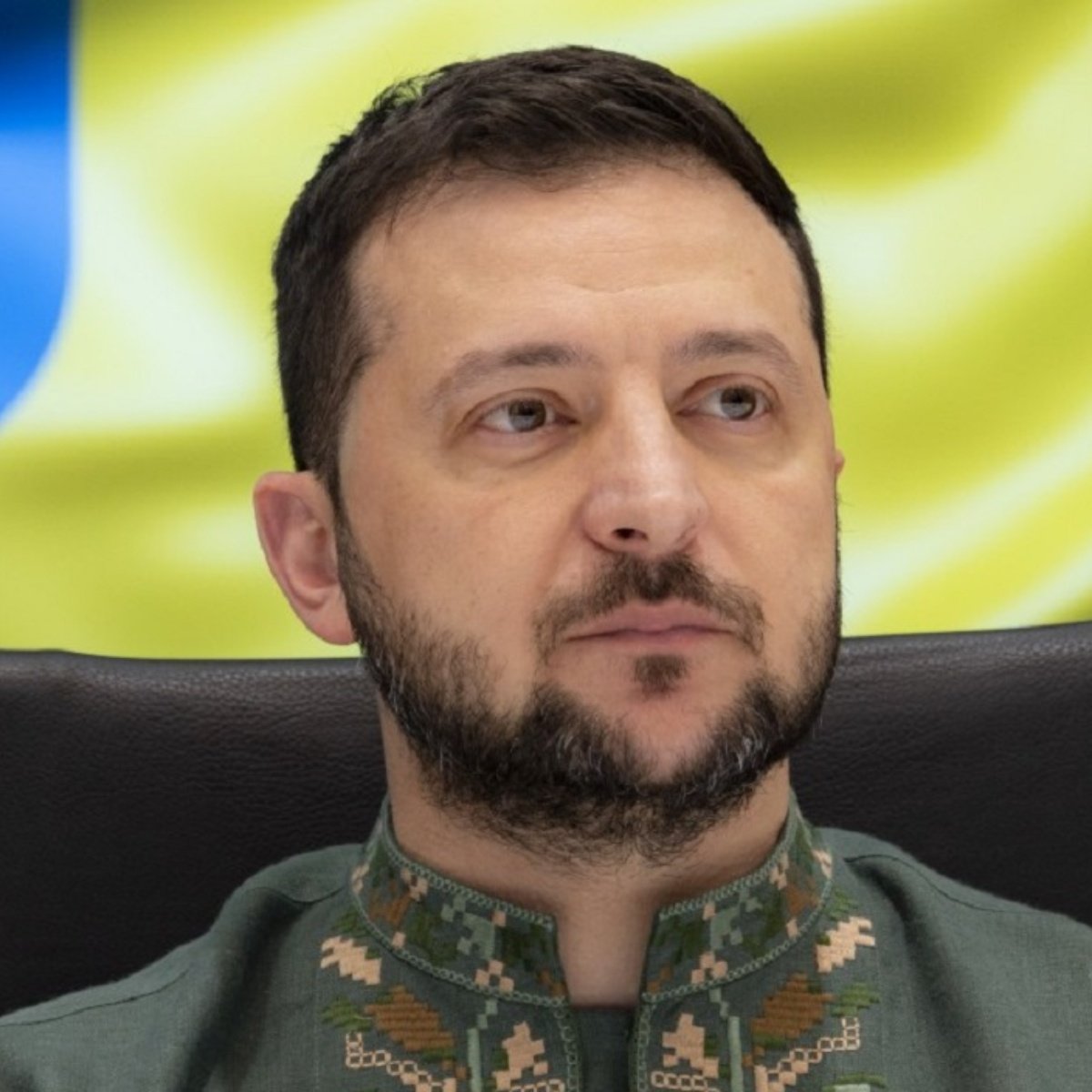 During his nightly video address to the nation, the Ukrainian president Volodymyr Zelensky said Russian forces had “completely destroyed” the eastern industrial region of donbas in Ukraine.

Zelensky also accused Russia of carrying out an indiscriminate bombing campaign as it has stepped up its military campaign there after Russia’s failed attempt to encircle the capital kyiv.

He added that Russia intended to kill as many Ukrainians as possible and cause the greatest harm to the country, adding that it is the politics and policy of genocide.

“It’s hell there, and that’s not an exaggeration,” Zelensky said.

It added that 12 were killed after a “absolutely senseless and brutal shelling” of Severodonetsk on Thursday.

It came during a summit of finance ministers from the Group of Seven (G7) industrialized countries that took place near the German city of Bonn.

As we have mentioned in AmericanPost.News, Germany currently hosts the rotating presidency of the G7. the money for Ukraine it will come out of Germany’s budget for 2022 instead of loans.